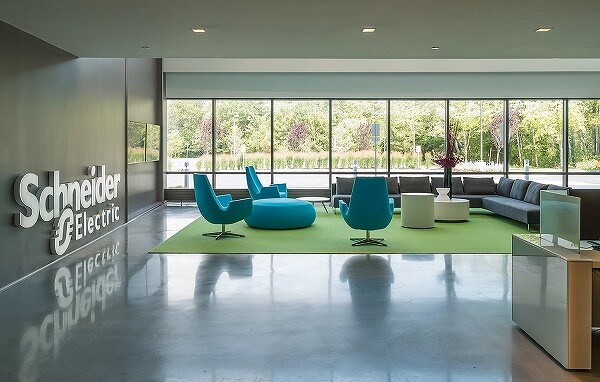 The Russian developer of digital solutions Reksoft is starting to develop a new line of business by creating for this purpose the Center for the Development of Process Control Systems Technologies and Digitalization of Production. The backbone of this structure will be former employees of the French Schneider Electric. The company left Russia in the spring of 2022, and some of its employees apparently did not want to get a job at System Electric, which inherited the French business.

As it became known to CNews, the Russian company for the development of digital solutions Reksoft entered a new market for itself. The company describes it as “a market for solutions in the field of production optimization and solutions for production control centers.”

To master this area, Reksoft formed the Center for the Development of Technologies for Process Control Systems and Digitalization of Production (MDG ASUTP). Separate
legal entity the company will not register for it. The center will become part of Reksoft Consulting, a division of the Reksoft Group responsible for transformational and strategic consulting.

Representatives of the company in a conversation with CNews explained that the market of software solutions mastered by the company in Russia was previously concentrated in the hands of Western vendors such as Schneider Electric, Siemens, Emerson, Yokogawa, Honeywell, ABB. “Domestic analogues practically do not exist, or there are disparate solutions with greatly reduced functionality,” they noted. “That is why the center’s team sees it as a window of opportunity for the Reksoft group.”

Now the state CRT The process control system is about 20 employees. All of them come from Russian representative offices Schneider Electric, Siemens, Had and other Western vendors. In particular, Denis Frolaginappointed head of the center, from 2016 until recently was the director of business development for the Oil and Gas segment of Schneider Electric in Europe
and CIS. At various times he has held leadership positions in ABB and Honeywell.

Appointment to the post of Operations Director of the center received Olga Makovawho for the previous six years had been segment directorOil and gas» Schneider Electric in Russia and CIS. She also has experience in the Russian representative office of Siemens.

In 2023, it is planned to double the staff of the center. Reksoft traditionally does not comment on its forecasted revenue. “We can say that the current market, selected by the decision center in Russia, is about 10 billion rubles,” the company specified. “Reksoft Group plans to take a prominent position in these niches.”

The new subdivisionRexsoft» will focus its efforts on the digitalization of industrial enterprises. Emphasis will be placed on creating solutions in the field of production optimization, situational awareness of operators, solutions for production control centers. Among them are maintenance and repair systems (TOiR) “by condition”, predictive diagnostics and reliability calculation, optimization of the main production processes and general plant facilities (OPS), decision support and visualization KPIvarious digital services.

First of all, the products and services of the center are addressed to enterprises of the chemical, petrochemical, fuel and energy (TEK), mining and metallurgical industries. Some of them are currently being negotiated; they can become the first customers of the center.

“The projects of the new division are addressed primarily to the largest domestic industrial enterprises, where the primary automation
has already taken place or is in a high degree of readiness, — the CEO of Reksoft Consulting commented on the role of the center Andrey Skorochkin. — Our offer for them will be based on business objectives for digital transformation with the obligatory block of consulting the current needs of the enterprise and go down below – to the optimization of business processes and production.

“In each of the projects, we are ready to show the customer the expected
payback and increasing margins,” Makova assures. – At the same time, we are focused on working together both to maintain the existing complex software of enterprises, and to create it domestic analogues in conjunction with custom development, in which Reksoft traditionally specializes.

Accredited representative office of a French power engineering company Schneider Electric in Russia appeared in 1993. After the start of the military special operation of Russia on Ukraine On February 24, 2022, she suspended investments in Russia and Belarus, as well as deliveries of new orders to these countries. In late April, it became known that she wants to sell the local business to a Russian team – after almost 30 years of work in Russia.

Efim Klimov, Etton: How we received a grant for the development of an MES system 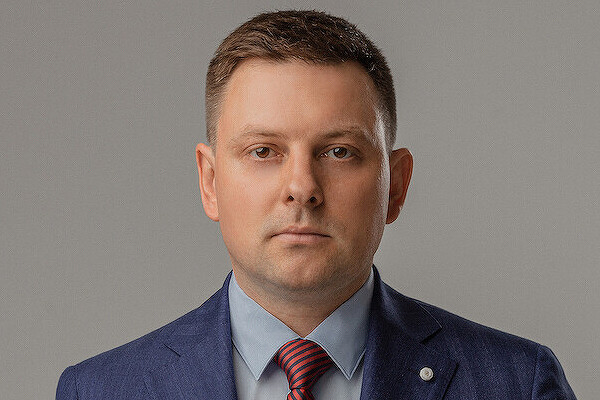 According to Kontur.Focus, JSC Schneider Electric earned RUB 43.6 billion in 2021, with a net profit of RUB 3.2 billion. The total annual revenue of the global company amounted to €580 million.

At the beginning of July 2022 CNews wrotethat the Russian management of Schneider Electric bought out the branches French companies in Russia and Belarus. The sale agreement was signed on 3 July. The new company was named Systeme Electric (JSC System Electric).

When asked by CNews why Frolagin and Makova did not stay in the reformatted Systeme Electric, but moved to “Rexsoft”, their new employers reported that, according to their information, System Electric decided to close the areas that the team that joined Reksoft was engaged in, “since their base was made up of software solutions from Western vendor».

Reksoft is a Russian developer digital solutions for telecommunications business, mobile communications, banking and finance, IT, media, hospitality and tourism. Since 1991 Reksoft has been engaged in digital transformation of business, creation of information systems and software. 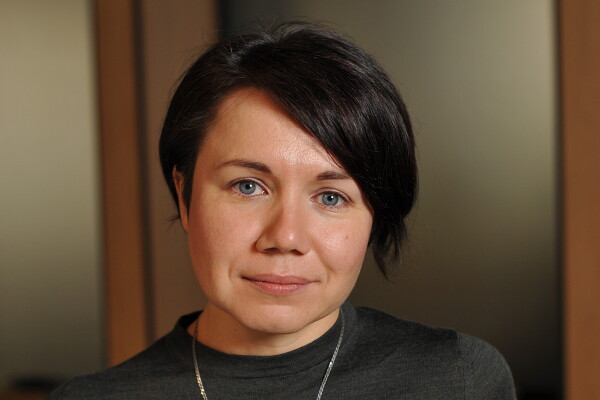 According to information “Focus contour”, the revenue of Reksoft LLC at the end of 2021 reached 957.3 million rubles, demonstrating an increase of 15% compared to 2020. Net profit for the reporting period reached 56.2 million rubles.

In January 2022, the Reksoft company, which was under the control of T1 for 14 years, passed wholly owned by its founder and CEO Alexandra Egorova.

In April 2022, it became known about agreement Reksoft with the investment group Interros Vladimir Potanin. As the parties stated, the goal of the partnership is to form a leading independent player in the Russian digital consulting market, software development and implementation of digital business transformation projects. “Interros» acquires a 40% stake in the capital of Reksoft.

Summer 2022 CNews wrote about the fact that employees of an international consulting corporation that left Russia found a job in Reksoft Accenture. The company has hired more than 40 people specializing in strategic consulting.