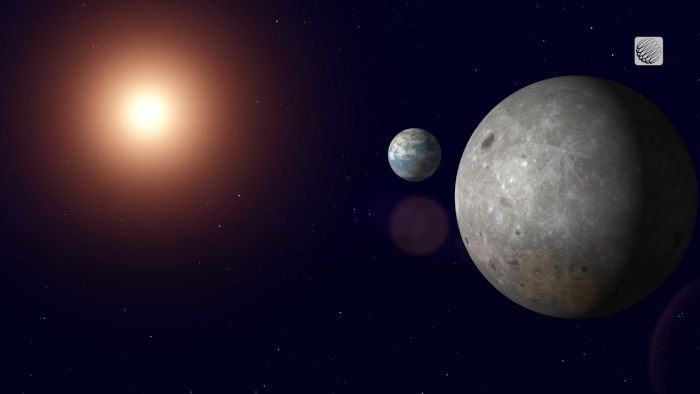 Friday, January 7, 2022 at 7:00 PM – A celestial object the size of a skyscraper will graze the Earth on January 18. If this asteroid crashed on our planet, the consequences would be catastrophic.

On January 18, an asteroid the size of a skyscraper will graze the Earth. The celestial object has been known to scientists and closely watched for almost 30 years. Asteroid 7482 1994 PC1 will approach our planet at a distance of 1.93 million kilometers. It may sound remote, but it’s minimal on a cosmic scale. It’s about four times the distance between Earth and the Moon. Calculations of the object’s trajectory allow for a margin of error of plus or minus 133 kilometers.

Although the object’s discovery took place in 1994, astrophysicists have been able to trace its past trajectories. The most recent approach of the asteroid dates back to 1933 when it sped a distance of 1.1 million kilometers. On January 18, 2105, scientists estimated that he will return to visit our planet at a similar distance.

Behind the scenes of a broken kite, Reza Rahadian always hugs Putri Marino after an emotional scene