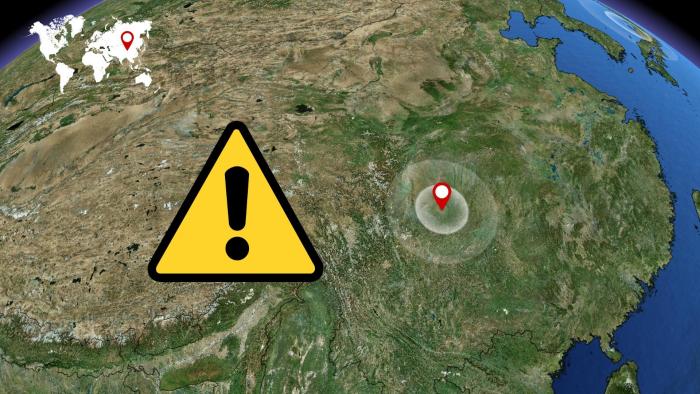 Thursday, September 16, 2021 at 8:17 AM – A deadly earthquake has been reported by the media and also by the United States Institute for Geological Studies. The earthquake is said to have claimed victims in Sichuan province, China.

A powerful earthquake was felt in southwest China at the end of the day on Wednesday. According to what local authorities report, the earthquake is believed to have two dead and several injured. The epicenter was located at a depth of ten kilometers, about 120 kilometers from the big city of Chongqing, in Sichuan Province. This megalopolis has thirty million inhabitants. According to the US USGS, the earthquake is 5.4. The Chinese authorities instead declared a magnitude of 6.0 on the Richter scale. According to local media, a second level alert was triggered to send rescuers to Luzhou city. The earthquake is said to have caused significant damage in the region.

SEE ALSO: Up to 2 months of rain in 6 hours in the south of France