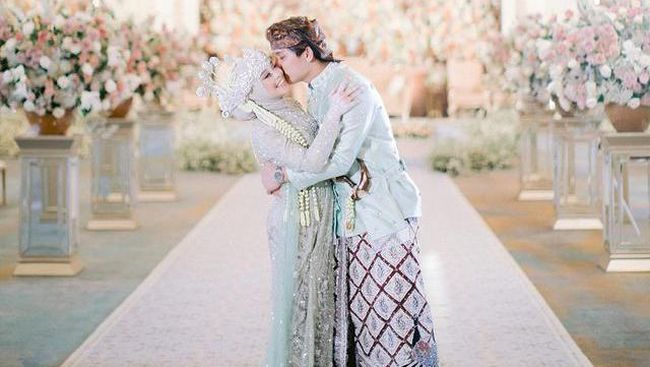 Lesti Kejora is being the center of attention because he was said to be in two bodies before marrying Rizky Billar.

However, Billar firmly stated that both of them came from a religiously devout family.

Therefore, he did not want to respond to the issue of his wife’s pregnancy.

“It’s enough for me to tell you that,” Billar said briefly as he live on Instagram.

Long before this issue broke out, Lesti and Billar had argument about the birth process.

Billar said he wanted Lesti to give birth by Caesarean method.

This was conveyed by Lesti when talk with Dinda Hauw and Rey Mbayang.

“Come on, admit it, Brother said that at that time with Dedek,” he added, which made Rey and Dinda burst out laughing.