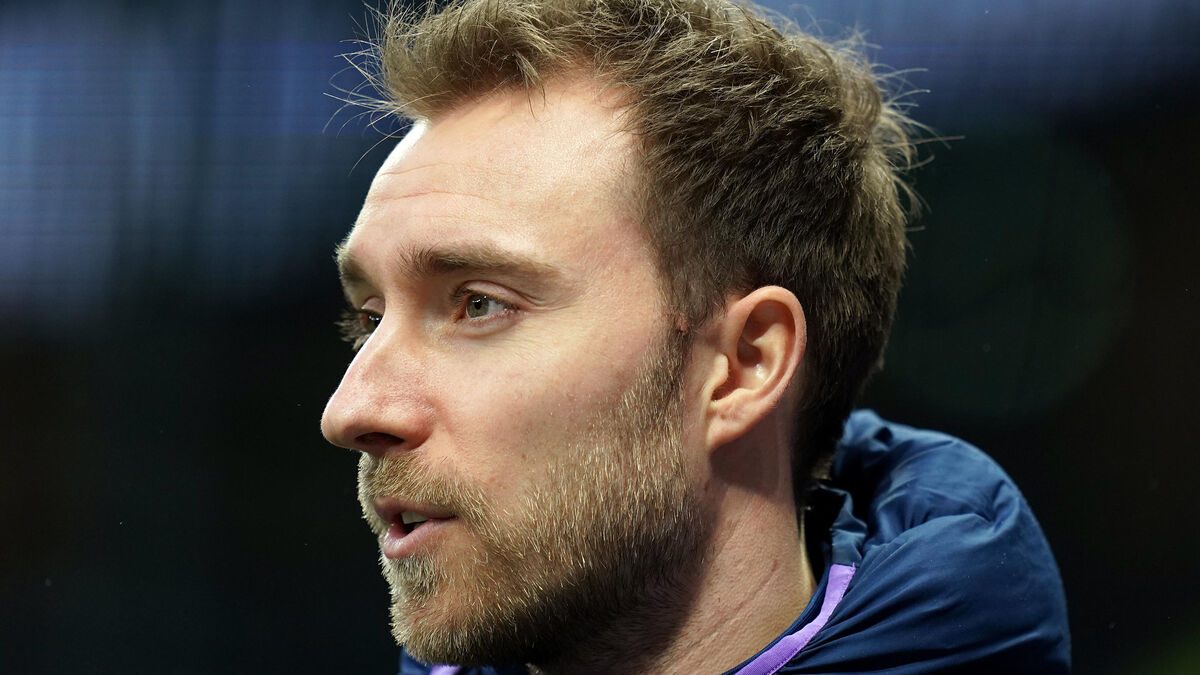 Seven months after suffering a heart attack in the middle of a match at Euro 2021 against Finland in June, Danish international Christian Eriksen has officially become a professional football player again. The 29-year-old attacking midfielder has signed a six-month contract with Premier League-promoted Brentford.

Eriksen, who is now forced to play with a defibrillator to regulate his heart rate, terminated his contract with club Inter Milan last December. The authorities in Italy do not allow it. “In fact, our sports legislation on medical issues does not say anything specific about defibrillators, explained sports cardiologist Roberto Corsetti in Corriere della Sera. Because the possibility of playing with an implanted defibrillator is not even considered. In Italy there is not a single competitive athlete, professional or not, who plays with an implanted defibrillator. This scenario could lead us to reflection. »

This situation is the same in France. “Playing football with an implantable automatic defibrillator (ICD) is not authorized in France as in many countries”, confirmed Emmanuel Orhant, the former doctor from Lyon. Regulations comparable to those of Italy, where Eriksen was playing before his accident. The Dane found himself forced to agree with Inter for termination of his contract, the Italian Olympic Committee prohibiting the practice of high-level sport for athletes equipped with an ICD.

But fortunately for Eriksen, the legislation is more flexible in the Netherlands and in England. In the Netherlands, Daley Blind, the international defender of Ajax Amsterdam, has been playing with a pacemaker since the beginning of 2020. Moreover, Christian Eriksen has long trained with Ajax to keep in shape. And across the Channel, the texts are also more permissive vis-à-vis pacemaker carriers. But in its official press release, Brentford took care to specify that the final signing of Christian Eriksen would take place after having successfully passed the medical examination. That one imagines very pushed at the cardiac level.