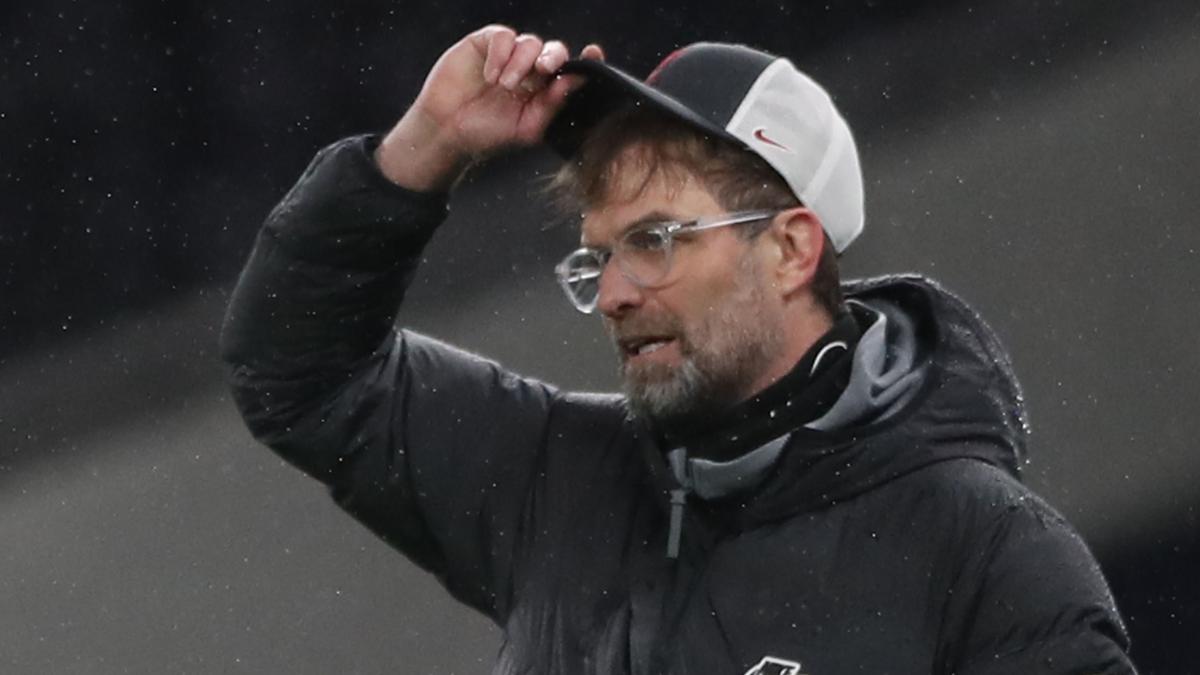 After five games without a win in the championship and the end of the FA Cup, the former Hoffenheim Bundesliga player Roberto Firmino (45th + 4), Trent Alexander-Arnold (47th) and Sadio Mané (65th) shot the team of coach Jürgen Klopp to the longed-for success. Pierre-Emile Höjberg (49th) met for the Londoners.

As a result of the success, Liverpool are fourth in line with the top positions, four points behind leaders Manchester City. The Spurs are sixth. In the first half of the season Liverpool had won 2-1 against the team of star coach José Mourinho.

In the varied and lively game, both teams were denied a goal after the video referee intervened. When Heung Min Son (14th) scored for Tottenham, the South Korean was just offside. In the 59th minute, a goal from Liverpool striker Mohamed Salah was withdrawn because Firmino had previously played the ball with his hand.