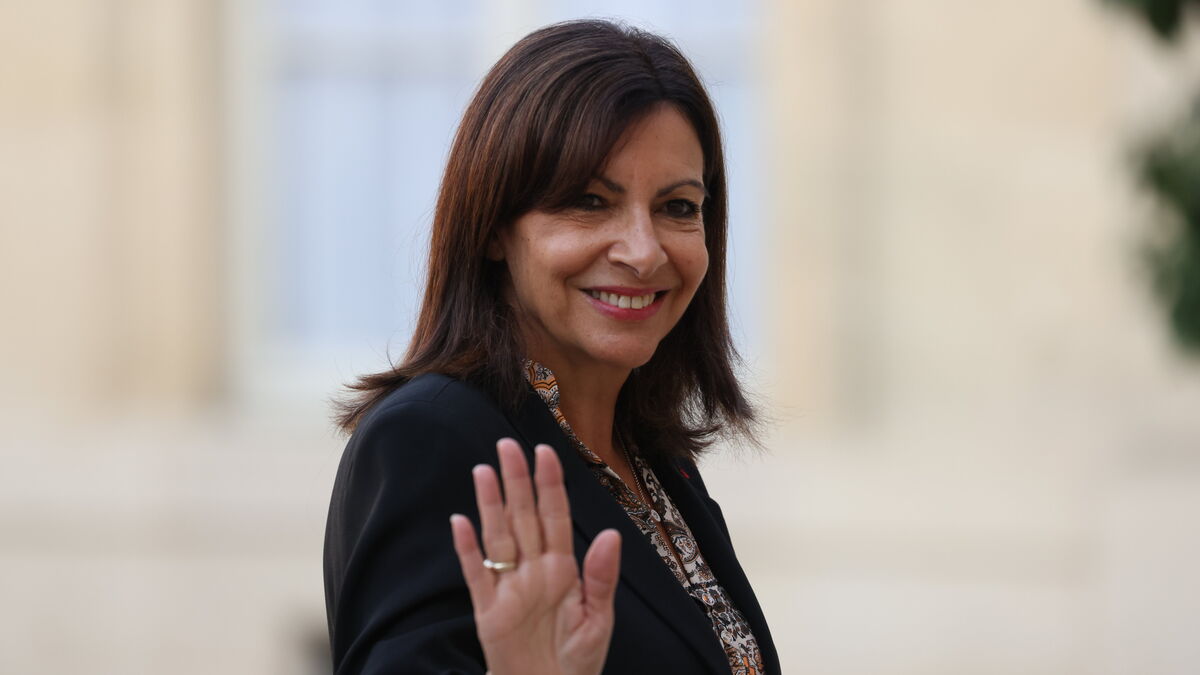 For her, “it’s obvious”. The PS presidential candidate Anne Hidalgo, who wants to be “the president of social progress”, wants “to ask the question of working time” again, judging that going towards its increase is “a misunderstanding”. “Working conditions have deteriorated a lot, teleworking has grown” so “we must ask the question of how we share our time,” she said in “Sunday in politics” on France 3.

Raising the issue of working time is obvious.
I will be the president of social progress which takes into account the realities of the world of work. These issues are at the heart of what can restore the confidence of the French. pic.twitter.com/JXmFvrPlQM

This close to Martine Aubry, who had worn the 35-hour week, was questioned about the idea of ​​32 hours. “It is not for a president to decide but the policy is there to give an impetus” and “the left has always given this impetus”, replied Anne Hidalgo, referring as for salaries to branch or inter-professional negotiations.

She calls the left wing of the macronie

In Paris, where she is mayor, she “refuses to increase the working time of garbage collectors or early childhood staff”, who “have been on the front line”. According to this former labor inspector, the government of Jean Castex, which she considers “right-wing”, “does not want to raise these subjects of social progress”.

Anne Hidalgo, whose investiture by the PS must be confirmed on Thursday, called on the left wing of the macronia, which includes former socialists, to join it: “The poor are unhappy, let them come back”.

As a major reform of society, the candidate also promises, “from the start of the five-year term” in 2022, to enforce “the right to die with dignity”. “It has only been too long since the majority of French people are in favor”, she argued, while the subject of euthanasia has unleashed passions this year in the National Assembly and the executive has dismissed this “major societal question” in the presidential debate.