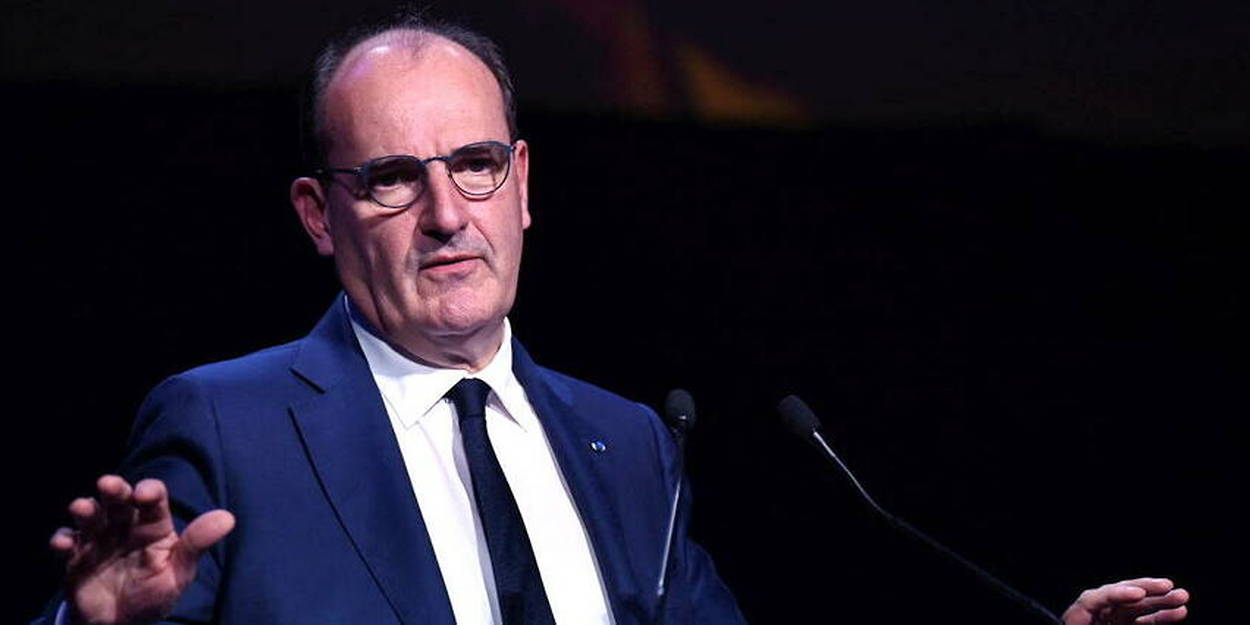 AT As the presidential election approaches, those close to Emmanuel Macron are firing on all cylinders on Valérie Pécresse. In an interview on radio J broadcast on Sunday January 30, the Prime Minister believes that Valérie Pécresse “considerably burns the cash register” with her proposals for the presidential election, which change “every three days”, and scratches several other candidates, “She promises to do not burn the cash register. But if I add up the proposals she makes, she burns it considerably, ”says the Prime Minister ironically about the candidate LR, who continues to accuse Emmanuel Macron of” burning the cash register “.

“She explains to us that she is financing this by reducing civil servant posts. But by telling us that it creates many in justice, the judiciary […]. Let her tell us how we do it. If there are good ideas, I’m always ready to take them, but I don’t see too many,” he continues. Coming from the same political family as Valérie Pécresse, the head of government also slips that he “did not follow well” what she was proposing on salaries, while the candidate’s camp said Thursday “to rework” the terms of its proposal to increase net salaries in the private sector by 10% up to 2.2 minimum wage. “Eight days before, she told us: you have constantly changed the health protocols. Only fools don’t change their minds. But I don’t really know what she offers in this regard,” he says.

READ ALSOValérie Pécresse, the revenge of the “white female”

Eric Zemmour? “We have to fight it”

Calling on part of the right to be “be careful” not to “look a little too much towards” the far right, Jean Castex forcefully denounces Éric Zemmour, of whom “a certain number of ideas are not republican ideas”. The attempt of the ex-polemicist to rehabilitate Pétain is, according to him “inadmissible” and falls under “negationism”. “We know who Mr. Zemmour is and we have to fight him on the political field, with the utmost energy”, because “the ideologies and regimes which Mr. Zemmour praises himself have always ended tragically”.

Letting it be understood that he was hardly moved by the latest twists and turns in the Le Pen family, the Prime Minister replied “surely” when asked if Jean-Luc Mélenchon’s remarks about the police were provocation too much. The leader of the Insoumis had denounced Thursday evening on C8 a “violent police” who “do what they want when they want” and that many French people “hate”.

READ ALSOValérie Pécresse: “Everything I had, I conquered”