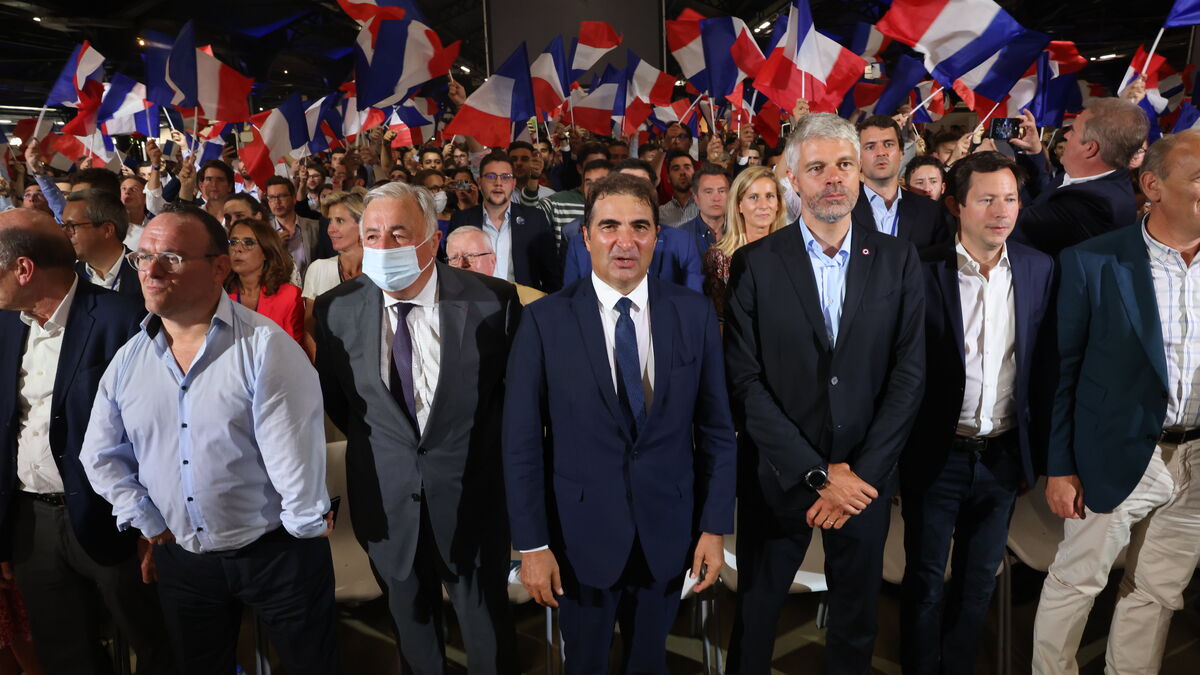 The experience of the primary left a bitter taste in 2016 among Les Républicains, eliminating Nicolas Sarkozy in the first round and exacerbating tensions until the failure of François Fillon in the presidential election. Yet this time again, the right-wing party is having a hard time agreeing on a natural candidate to represent it in 2022. This designation will therefore be made during a congress reserved only for LR activists “up to date with membership fees 15. days before the poll ”and with a two-round ballot, party leader Christian Jacob said on Saturday after extensive consultation with members.

Indeed, unlike the Greens who also vote this weekend, it was not for the Republicans to directly choose their candidate. The vote was only on the method of designation with the objective of having a final candidate on December 4. Exit therefore the great primary where could have voted “all the members and citizens who recognize themselves in the values ​​of the right and the center and who agree to appear in a nominative file”.

Concretely, 79,181 members up to date with contributions had the possibility this Saturday to modify the statutes of the party, which since 2015 provided for a primary. But the congress seemed, since a vast survey published Wednesday, to have the preference of the members.

This option opens the door to the participation of Xavier Bertrand, leading the polls without crushing the match, and who would be “ready to submit” to a congress even if he refused a primary, according to Christian Jacob. Valérie Pécresse (ex-LR) and Michel Barnier pleaded for an open primary while Eric Ciotti and Philippe Juvin are also candidates.

Small innovation, LR will equip itself with a “prevention procedure” to be able to disconnect the candidate if he “cannot, for any reason whatsoever”, stay in the race. The idea is to avoid a crash similar to that of François Fillon in 2017.