A Bolivian judge has decreed this Sunday preventive detention for three months for the former Minister of Health Marcelo Navajas and three others involved in the case of the alleged cost overruns in the purchase of 170 respirators from a Spanish company.

Navajas has been sent to the prison of San Pedro de La Paz along with the former director general of the Agency for Healthcare Infrastructure and Medical Equipment (AISEM), Geovanni Pacheco, and with the also now director general of Legal Affairs of the Ministry of Health, Fernando Valenzuela, as well as with the “key witness” Luis Fernando Humérez.

In the case of these three people, judge Hugo Huacani has decreed six months of preventive detention, while two other people involved, the former AISEM official, Ana Mendonza, and the Inter-American Development Bank (IDB) consultant, Claudia Pérez, They must remain under house arrest for six months as well.

Aware
The prosecutor Rudy Terrazas has explained that the decision has been made after considering that Navajas was aware of all this process carried out by Velenzuela, who reports directly to the Ministry of Health, as well as by the statement of Humérez, one of the three intermediaries who corroborated the preliminary suspicions.

For her part, Navajas’ lawyer, Rosario Canedo, has denounced the “injustice” involved in this decision, since it is not only disproportionate, but also “violates the right to self-defense.”

Canedo has told the media, as reported by the newspaper La Razón, that medical reports have been presented that demonstrate the incompatibility of this measure with the health of Navajas, a man “62 years old with chronic heart disease”, therefore, he pointed out, “if something happens to you, it is the sole and exclusive responsibility of this judge who issued this sentence.”

“He has some ” chips” ‘in his heart where he receives treatment every day. We have presented certificates indicating that they have even resuscitated him after suffering a second heart attack, “he explained.

More than $ 27,000
The Bolivian Prosecutor’s Office is investigating the acquisition of an alleged extra cost of 170 respirators for which the Government paid more than $ 27,000 to the Spanish company GPA Innova when its market price would be about $ 7,000. Another Spanish company, IME Consulting, worked as an intermediary. The purchase has unleashed a serious political crisis in the Andean nation.

The Government, which so far has disbursed 2.2 million, has stopped the other half of the payment of the 170 respirators with the aim of initiating “a conciliation process” with the Spanish company that mediated the acquisition.

Navajas, who had been the Minister of Health for just over a month, was arrested on Wednesday and hours later dismissed by the self-proclaimed interim president of Bolivia, Jeanine Áñez, who promised a hard hand with all those who had something to do with this case. . 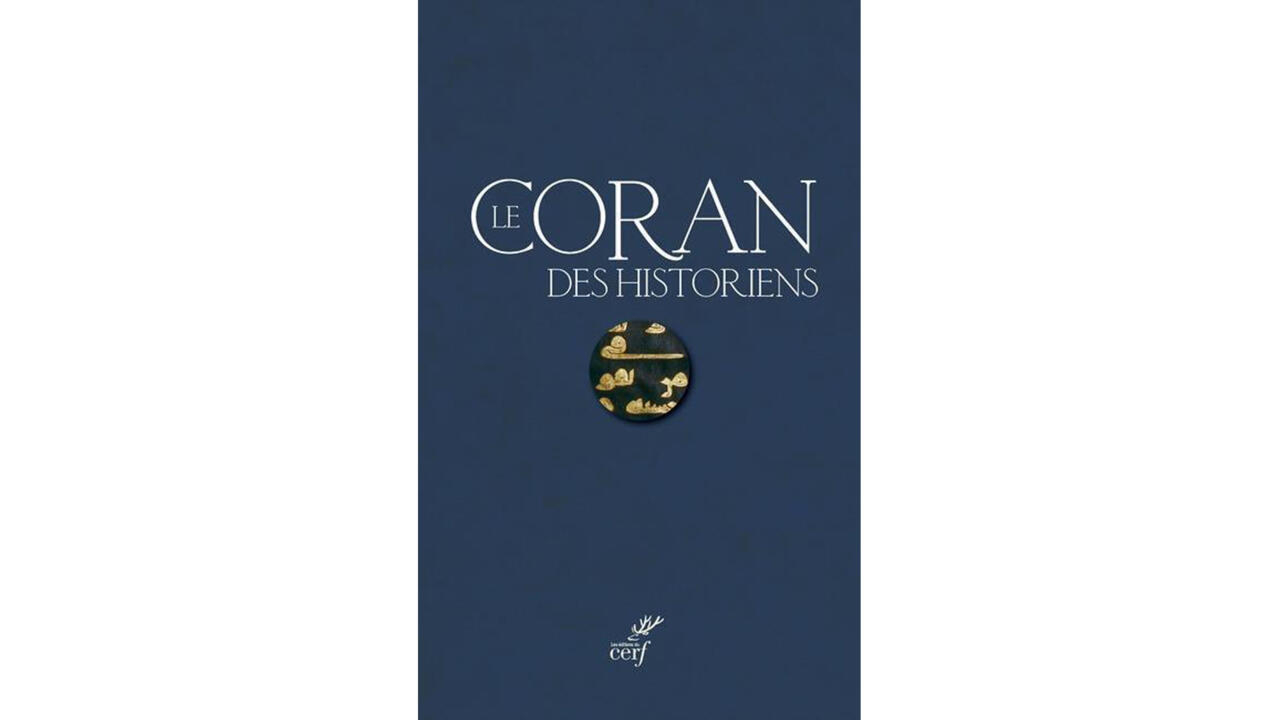 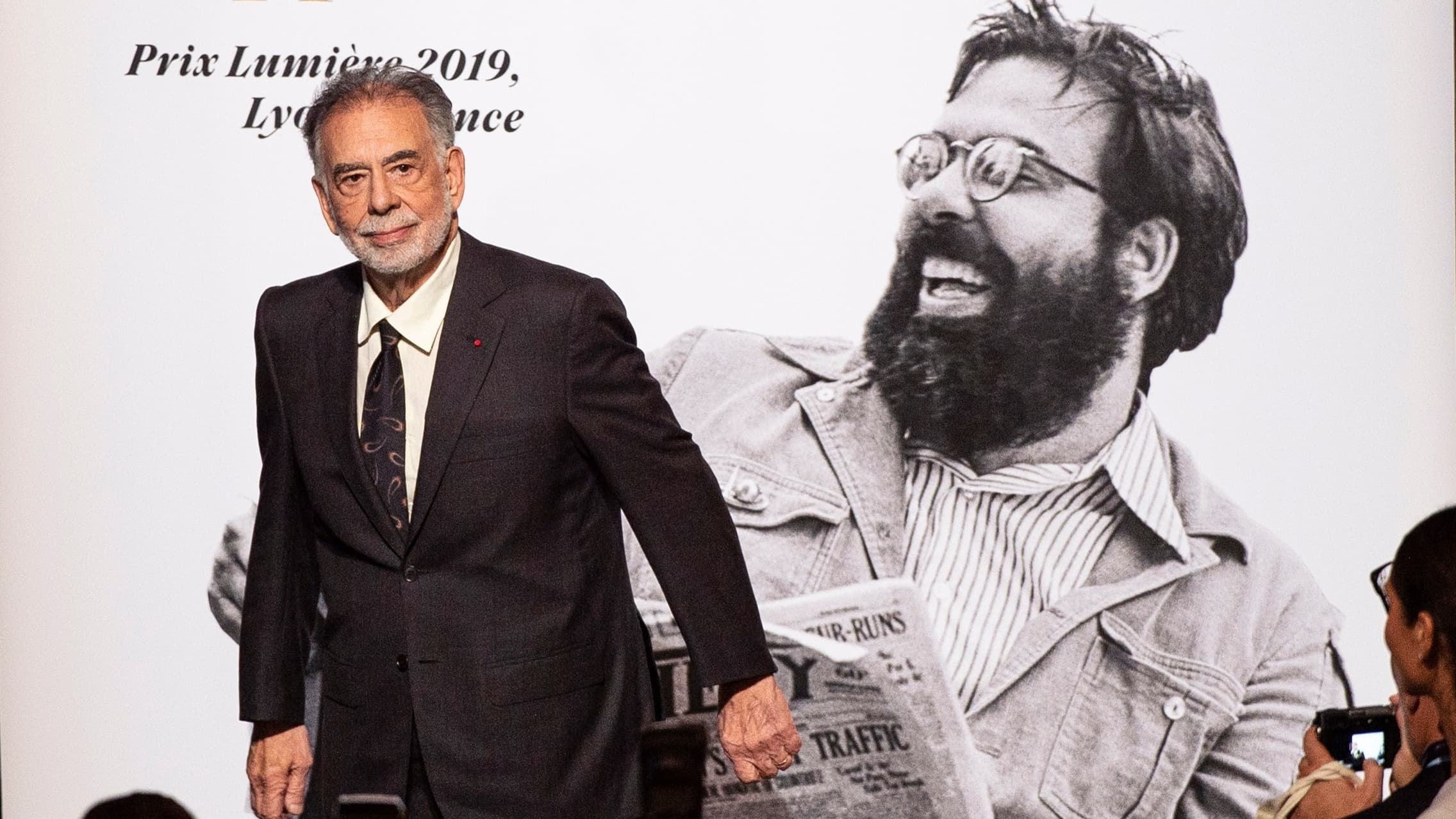 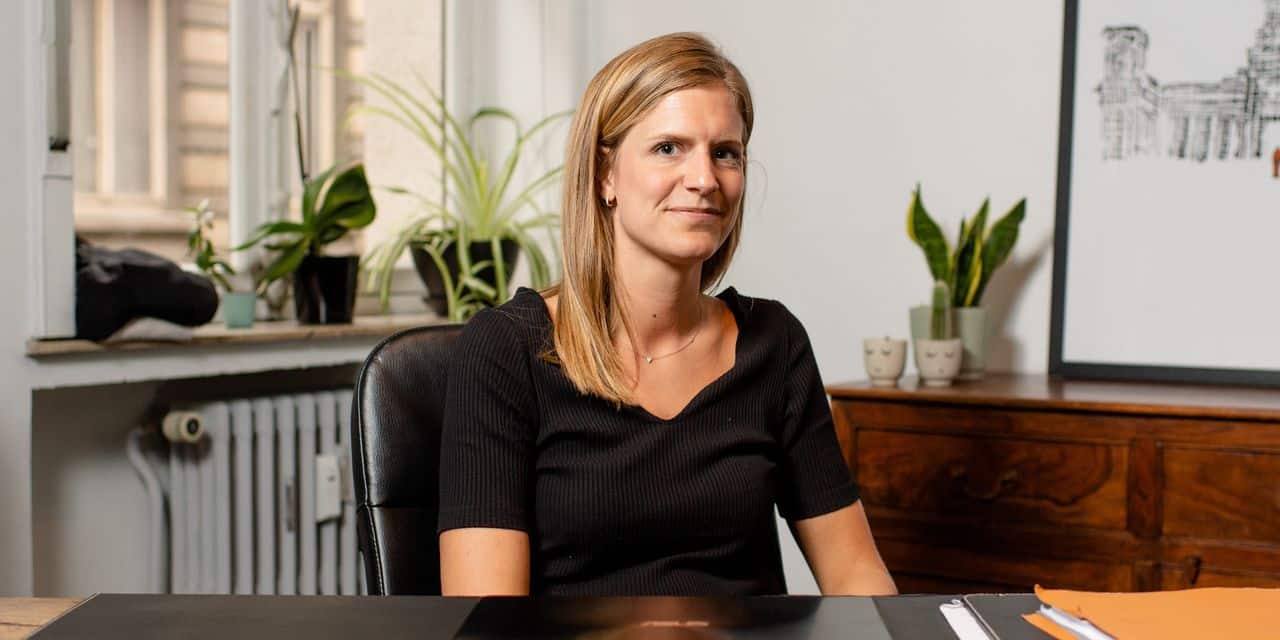 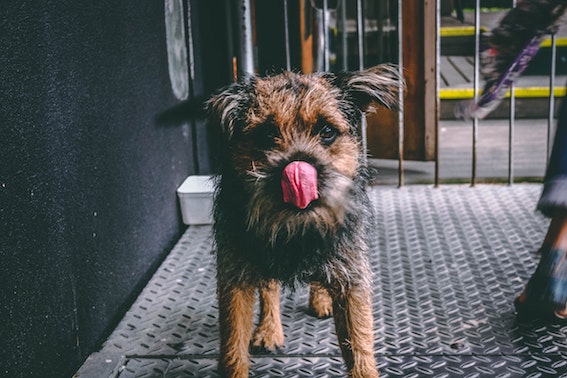