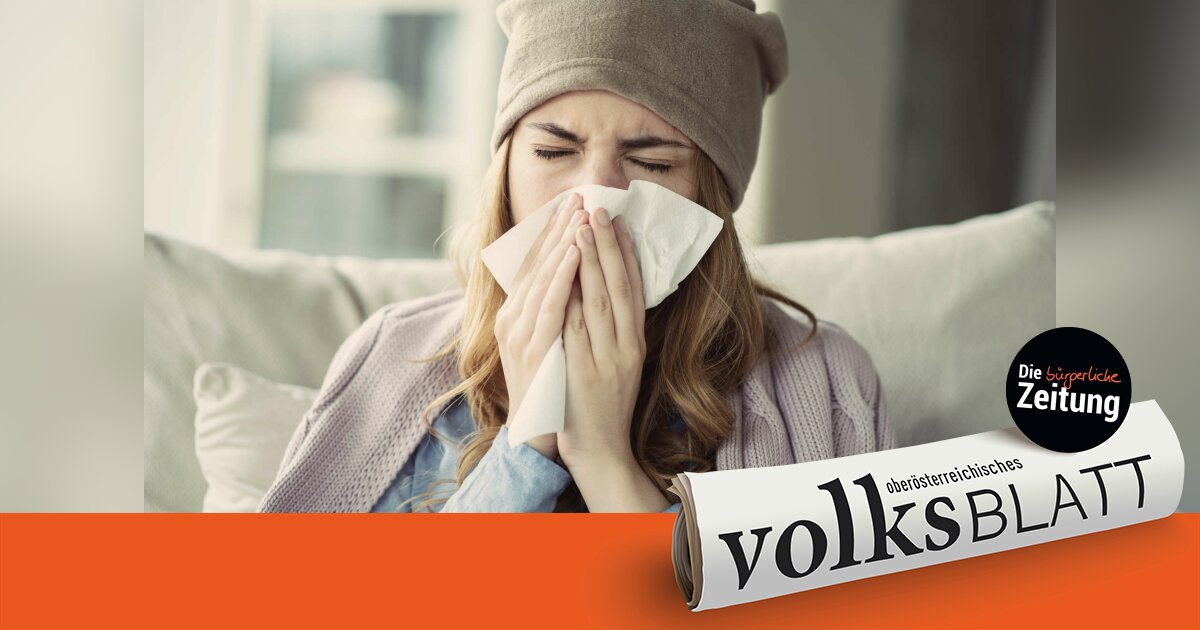 An immune system that has been trained by previous seasonal colds caused by coronaviruses is not only better prepared for an infection with SARS-CoV-2, it also helps to build up vaccination protection. 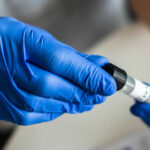 A team led by the Tyrolean researcher Daniela Weiskopf, who works in the USA, has now shown in the journal “Science” that “this cross-immunity actually leads to a better immune response after the vaccination,” she explains.

As part of the study, the team analyzed the immune response to the Moderna vaccine. In Austria, a little more than a million vaccine doses were administered up to the beginning of September, which makes up a share of just under ten percent. The primary goal was to find out how long the immune response lasts in people who have received a lower amount of active ingredient. The scientists examined samples from people who received only 25 micrograms of the vaccine twice as part of a clinical study. A dose of 100 micrograms has been approved by the US health authorities.

They found that both T helper and T killer cells reacted strongly to SARS-CoV-2 for at least six months after the low vaccine dose – even in older people who were vaccinated. Compared with people who have been through a Covid 19 infection, the reaction of the immune system, including the antibodies specifically tailored to the pathogen, was also strong.

The team also found that people with cross-reactive T cells – who previously had a coronavirus-induced cold – also developed a significantly stronger T helper cell and antibody response after receiving both vaccine doses. This could help the immune system react more quickly when dealing with SARS-CoV-2.