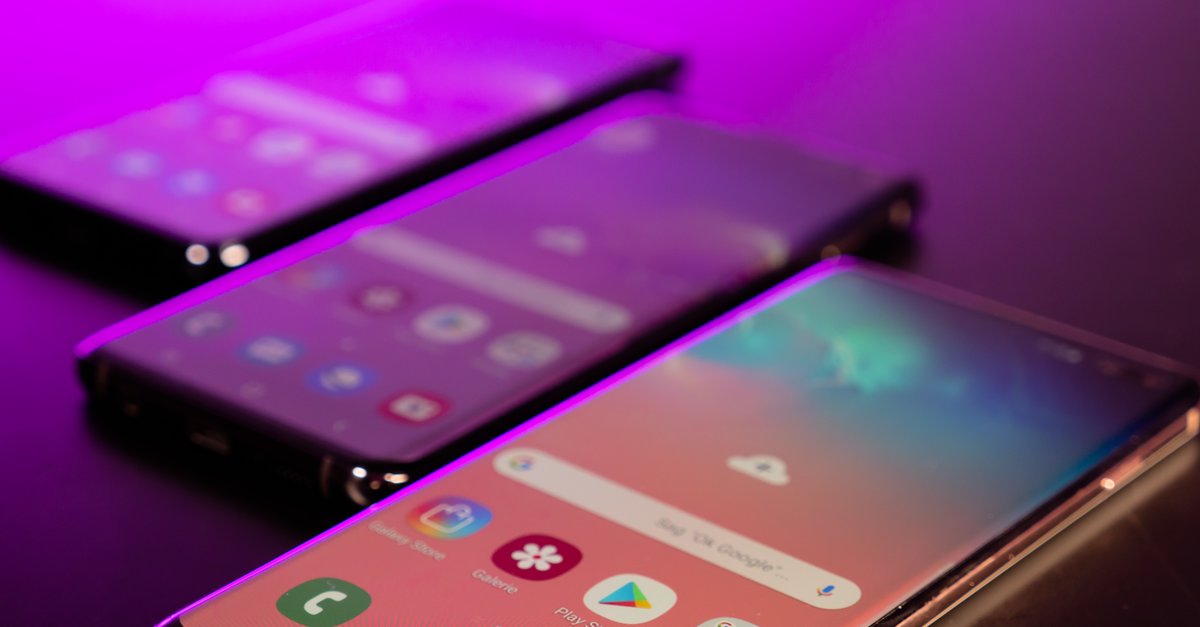 In addition to the Galaxy S20, S20 Plus and S20 Ultra, Samsung will also introduce a very special new Android smartphone, which should show the future of the cell phone. But it won’t be as cheap as previously expected. An important feature is also missing.

The dream of a folding phone at half the price of the Samsung Galaxy Fold, as previously speculated, will probably burst. The next folding mobile phone from Samsung will be cheaper than the first generation, but still costs a lot of money at 1,599 euros Roland Quandt revealed, Significantly more than the best Galaxy S20 Ultra, which will be around 1,350 euros – but then also has extravagant features. The Galaxy Z Flip is said to be equipped with a glass display for the first time, but is only technically up to the status of last year. For example, there is “only” the Snapdragon 855 Plus and no 5G modem.

Meanwhile, a short hands-on video has appeared with the Samsung Galaxy Z Flip:

There you can see very well how big the folding phone gets and that it can even be folded up with one hand. There is a small display on the outside. The inner screen looks very long. In addition, the edge is very high, so that the surface is protected. The screen is very dirty. It cannot be said with certainty whether the inner display is really made of glass or maybe plastic.

For comparison: The Samsung Galaxy Fold:

Samsung only sold the Galaxy Fold under certain conditions. This has ensured that the price remains basically stable at € 2,100 to this day. There is therefore no price drop, as is known from all other Samsung mobile phones. It is currently unclear whether this will also happen with the Samsung Galaxy Z Flip. If it is to get off to a flying start, Samsung would have to offer it everywhere, like the Galaxy S20. But that should only happen if it is really robust enough – and that requires a glass display. Would you buy this cell phone?

Find out why Camille Combal had to leave this morning of Virgin Radio in an emergency, leaving the microphone to one of her columnists

Super Bowl: What the San Francisco 49ers lacked at the crucial moment to win