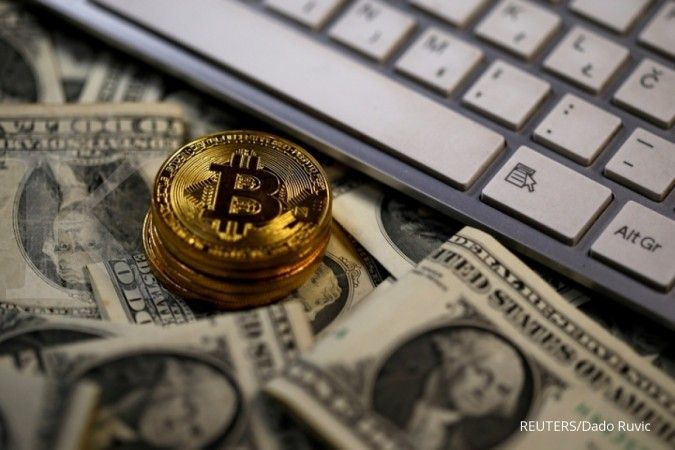 KONTAN.CO.ID – SINGAPORE. Bitcoin reached a new high price in trading in Asia on Saturday (20/2). Bitcoin’s rise in price extends a two-month rally that saw bitcoin’s market cap surpass US $ 1 trillion the day before.

As quoted by Reuters, bitcoin, the world’s most popular cryptocurrency, rose to a record high of US $ 56,620. The price of bitcoin has risen 18% in the week. Since the beginning of the year, bitcoin price has soared by more than 92%.

Bitcoin gains have been driven by evidence that bitcoin is increasingly accepted among mainstream investors and companies, such as Tesla Inc, Mastercard Inc, and BNY Mellon.

Also Read: Elon Musk: Bitcoin is almost the same as fiat money, the keyword is almost

Not only bitcoin. Another digital currency, ether, has also taken off.

The second largest cryptocurrency by market capitalization and daily volume, it hit a record price of US $ 2,040.62. Ether prices have been up 12% over the week.

Ether is a digital currency or token that facilitates transactions on the ethereum blockchain. In the crypto world, the terms ether and ethereum are often interchanged.

Ether futures were launched on the CME derivatives exchange earlier this month.

Your support will increase our enthusiasm to present quality and useful articles.

As an expression of gratitude for your attention, there are free vouchers worth donations that can be used shopping at HAPPY STORE.