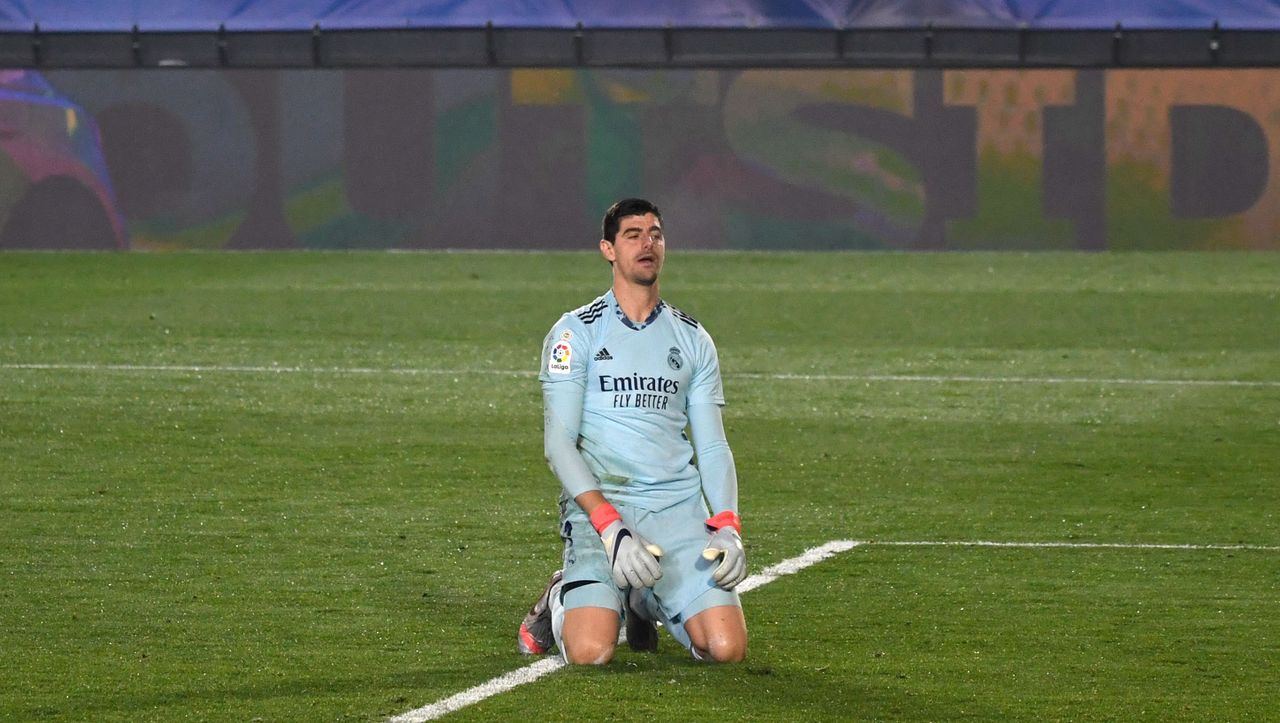 Real Madrid and the penalty kicks, at least in November, it’s a special relationship. In the surprising 1: 2 (0: 1) defeat against Table 15. Deportivo Alavés, the Spanish champions conceded the fifth penalty in the past three league games.

Most recently, the team had conceded a penalty against Villarreal last match day, previously against Valencia even three in one game.

The shock at the Madrilenians was obviously deep. Without the injured Karim Benzema and Sergio Ramos, Real struggled especially offensively, due to the numerous ball losses in the attacking third, Alavés repeatedly had to switch situations.

So also in the 24th minute, when Pérez approached Real keeper Thibaut Courtois alone. The former Arsenal striker delayed and then tried the lob. Apparently he hadn’t factored in Courtois’ 1.99 meters. The goalkeeper cleared the corner with almost no effort.

Hazard and lost the game

It got even more bitter a few minutes later: Eden Hazard, who had already missed a large part of the current season due to a muscle injury, apparently had to leave the field again with muscular problems (28th).

Almost everything seemed to go wrong for Real. Up front Toni Kroos forgave twice in a row in front of and to goalkeeper Fernando Pacheco (39th). In the back, Courtois made a catastrophic bad pass in Joselu’s foot for the Basques’ second goal; the former Bundesliga professional pushed into the empty goal from 20 meters (49th).

The unhappy Benzema substitute Mariano Díaz became really dangerous for the first time in the closing stages. Although he put a header strongly against the direction of the goalkeeper, Florian Lejeune saved on the line (83).

Casemiro’s goal (86th) didn’t change anything about the defeat, because Isco hit the crossbar with a remarkable long-range shot in the sixth minute of stoppage time. It is the third straight league game Los Blancos have won.