Prince Albert of Monaco infected with coronavirus on the mend | NOW

Prince Albert of Monaco, about whom it became known a week ago that he tested positive for the corona virus, is now feeling a bit better. In conversation with the French radio station RTL the prince told Thursday that his fever has now gone.

“I still cough a little, but the fever is gone. I can see the light at the end of the tunnel again,” he said.

In the conversation, the 62-year-old Prince was also asked about Prince Charles, about whom it was announced on Wednesday that he was also infected with the COVID-19 virus. The two recently met at a meeting, sparking rumors that Charles may have gotten the virus from Albert.

“We were both at different ends of the table. I didn’t even shake his hand, so I don’t think I can be blamed for this,” laughed the prince, emphasizing that many people attended the meeting.

The prince keeps in touch with his close staff. He only moves between his private shelters. 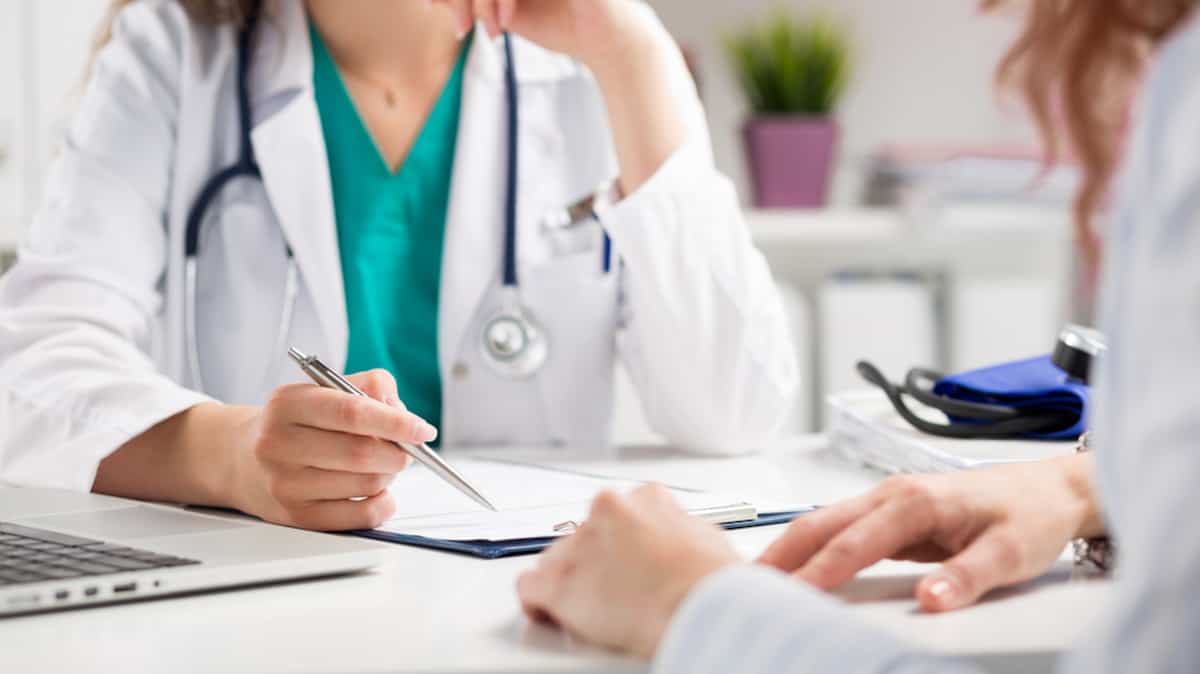