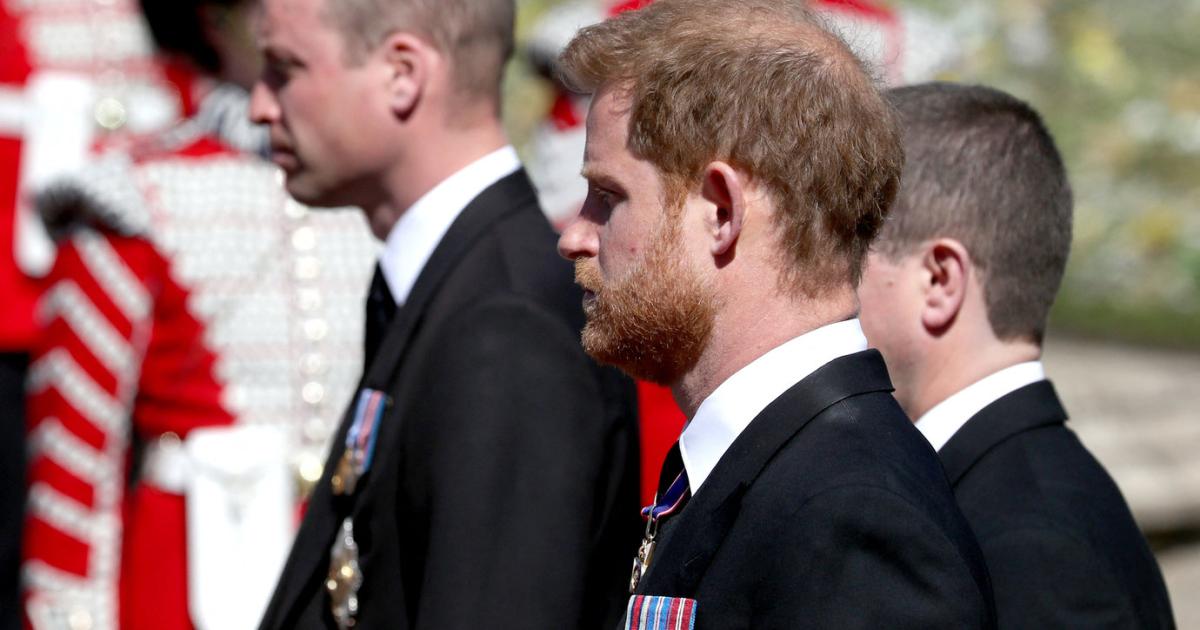 There had been speculation that Harry at least for his grandmother’s 95th birthday Queen Elizabeth II. could stay in Windsor, which it ultimately didn’t. The reason is said to be his pregnant wife Meghan have been. She had stayed in the United States on the advice of her doctor.

Despite various reports that the first meeting with some family members should have been “icy”, Harry was happy to see them again, according to the report from Entertainment Tonight further. Especially since the corona pandemic prevented him and Meghan from returning to Harry’s home last year.

According to the source, Harry used the time to be with his older brother Prince William at the upcoming unveiling of the memorial statue for her mother Princess Diana to work. What plans the two have forged remains to be seen. What is certain is that Harry’s second child – a daughter – will be born in the summer. It is therefore questionable whether he will actually arrive from the USA – as announced. Final agreements in this regard may have been discussed.

The work of art is to be displayed at Kensington Palace in London on July 1st – that day would be a princess Diana Turned 60 years old. While the relationship between the two is considered tense after Harry and Meghan’s withdrawal from the royal family last year, “both brothers remain determined to continue Diana’s legacy together,” the source adds.

See Also:  The Ingalls Family: Melissa Gilbert, How She Got The Role Of Laura Ingalls | Casting | Hearing | Little House on the Prairie | Nnda nnlt series | FAME