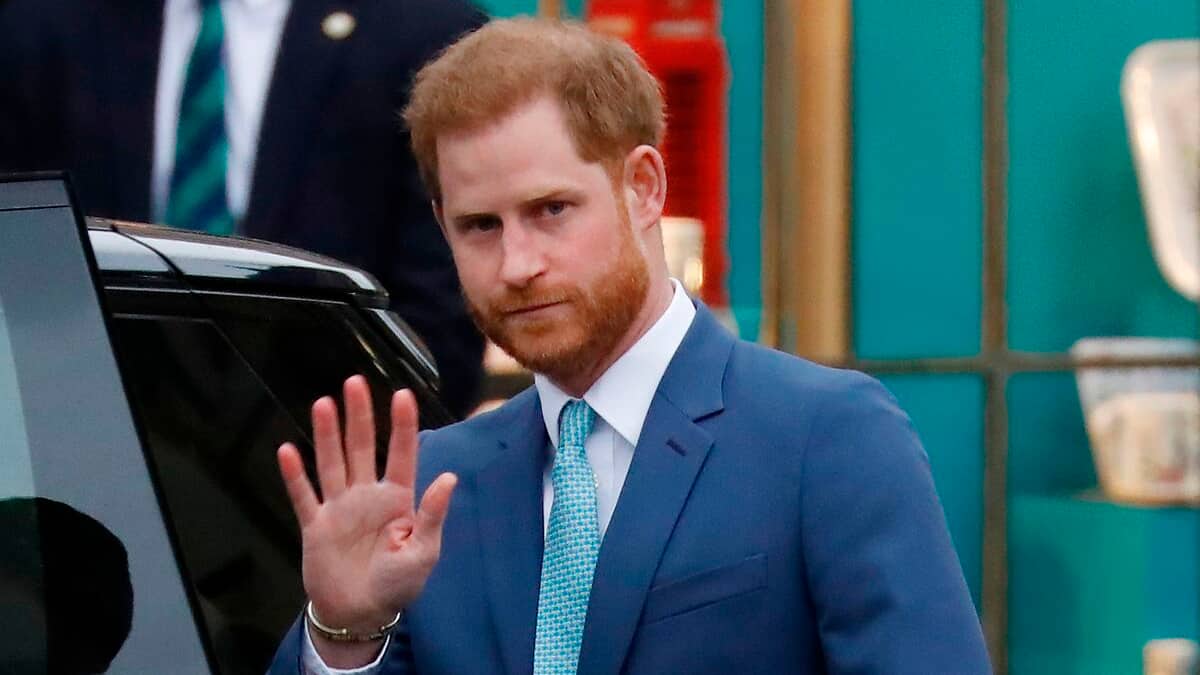 In a scathing article, the official biographer of Prince Harry assures that the young man is no more than a “shadow of himself” since his departure for the United States.

Angela Levin published an official biography of the Duke of Sussex in 2018 after spending a lot of time with him.

A few days before the first anniversary of “Megxit”, she published at the end of the week a very critical article entitled “How America changed Prince Harry” in the “Sunday Telegraph”.

According to her, the Duke would have become “the shadow of the prince I once knew” since his departure to the United States.

The author assures that before, the prince was “accessible” and connected to the “real world”.

“These qualities are much less visible today. He seems to have given up his life as a man of action to become a grotesque benefactor. It’s really not his style of lecturing us on our way of life (don’t travel by plane! Have fewer children! Unconscious biases can lead to racism!). He wouldn’t be the first man to change after being charmed by a beautiful woman. If he hesitated for a long time to be Prince William’s replacement, he seems to agree to step aside behind Meghan, ”she says.

Among the prince’s other changes noted by the biographer, the Americanization of his vocabulary.

“His Californian transformation is well advanced! With the Duchess, they often repeat one of their favorite phrases: “love wins”. I don’t think many senior royals have felt this love in the past 12 months, ”she continues.

Angela Levin also notes the indecency of the multi-million contracts signed with Netflix or Spotify when “hundreds of thousands of people fall into precariousness” due to the COVID-19 pandemic.