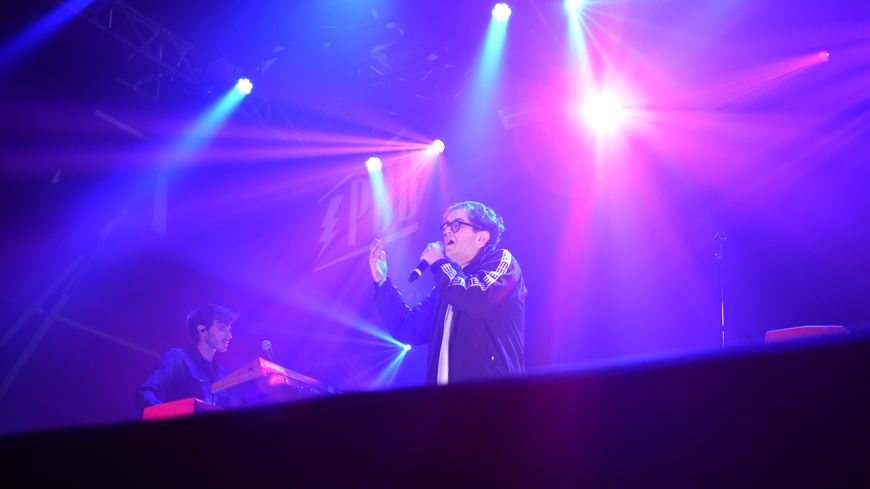 Boris Vedel has a smile after this 2021 edition of Printemps de Bourges which marked the return of the public to concert halls. The director of the berruyer festival confides his happiness. “I feel extremely happy, I have the impression that everyone around me was. The artists were upset to come back on stage. And then to see all those smiles in the audience, it gives a balm to the heart. “, indicates Boris Vedel at the microphone of France Bleu Berry.

Already focused on the 2022 edition of Spring!

It retains several highlights and particularly the presence on stage of the artists after months of culture at a standstill. “Many had not played for months like Jean-Louis Aubert. And then for the young artists, they often made their first concert. They were afraid of not being able to do this job for a few months. Go on stage, it is the main thing for them “, underlines the director of Printemps de Bourges.

In preview for France Bleu Berry, Boris Vedel announces the dates of Printemps de Bourges next year. The festival will be held from April 19 to 24, 2022 and will therefore regain its place during the spring break. This year, the Printemps de Bourges experimented with novelties such as the installation of a “live zone” to follow certain concerts on a giant screen. There won’t be any next year. The hope is that the health situation in the face of the Covid-19 epidemic will make it possible to no longer have limited gauges in theaters. But entertainment in the city is planned. “We have already started programming for the 2022 edition. And then there are things that we have seen this year and which foreshadow what we want to do next year: a festival that returns to the heart of the city of Bourges. Like this Spring Village where nearly 15,000 people came all week “, says Boris Vedel.