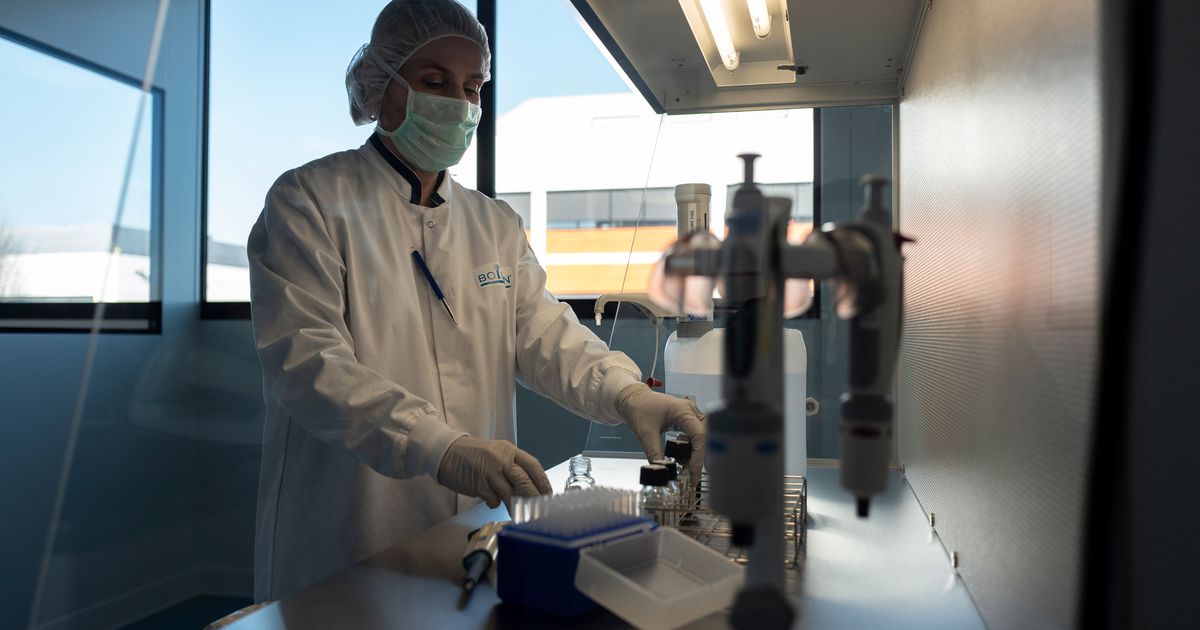 SUSPENSION – All French public laboratories have decided to suspend for three months their work on prions, Responsable of Creutzfeldt-Jakob disease, from which a former laboratory employee is reached, according to a joint statement Tuesday, July 27.

The decision was taken jointly by the management of ANSES, CEA, CNRS, INRAE ​​and Inserm, with the support of the Ministry of Research, in the name of the precautionary principle.

It is motivated by “the knowledge of a possible new case of a person suffering from Creutzfeldt-Jakob disease (CJD) and who worked in a laboratory for research on prions”. The uncertainty in this case is based on the origin of the disease.

CJD – one of the prion diseases more commonly known as “mad cow disease” – is rare and characterized by rapid and fatal degeneration of the central nervous system. It can be of sporadic origin (which occurs randomly), the most frequent form, of genetic origin or finally infectious following contamination.

The person with CJD is a retired agent from INRAE ​​(the National Research Institute for Agriculture, Food and the Environment).

The period of suspension of laboratory work should make it possible to establish a possible link between his disease and his former activity, and if necessary to adapt the preventive measures in force in the laboratories, according to the press release.

If this link were true, it would be the second such accident for someone who worked on prions.

An assistant engineer, who was injured in 2010 during an experiment, died of the disease in 2019.

In 2020, a New England Journal of Medicine study, based on his case, found a potential causal link between this incident and his illness.

An inspection mission carried out by the Ministries of Research and Agriculture concluded in October 2020 that laboratories were complied with with regulatory obligations and that a “culture of risk control” was present, according to the press release.