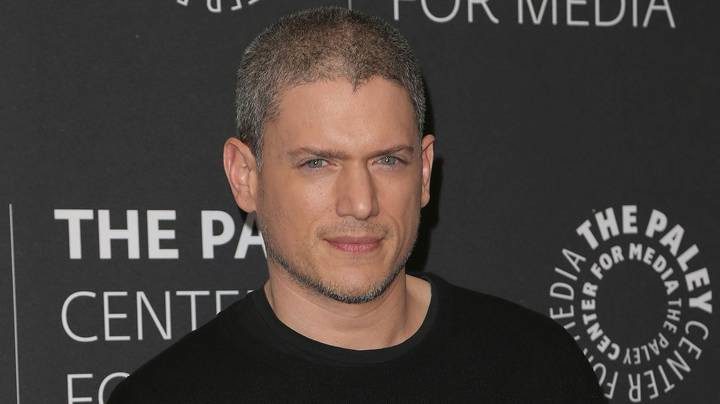 Prison Break star Wentworth Miller has revealed he was diagnosed with autism as an adult.

The 49-year-old movie star made the revelation on Instagram. Miller said that “having access to a diagnosis is a privilege that many do not enjoy”, admitting that his diagnosis was “a shock” but “not a surprise”.

He also claimed he just wanted to share his news and not become a “loud and misinformed voice” in the autism community.

With an open heart, simply using a white background image that helped focus attention on her message, Wentworth Miller, 49, wrote:

“Like everyone else, life in quarantine took things from me. But in peace and isolation, I received unexpected gifts.

What the fuck a long and imperfect process which could use an update, in my opinion. I am a middle aged man. I am not 5 years old. And I also recognize that access to a diagnosis is a privilege that many do not have. Let’s just say it was a shock.

But not a surprise. There is now a common cultural narrative (in which I participated) which says that ‘such and such a personality expresses himself on such subject A, B, C and devotes his platform to D, E, F. ‘ Good for them, really. But that’s not necessarily what will happen here. “

“I don’t know enough about autism (there is a lot to know). Currently my job is to improve understanding.

By re-examining five decades of lived experience through a new lens. It will take time. In the meantime, I don’t want to run the risk of suddenly being the loud, uninformed voice of the room. Historically, a lot has been said about the autistic community, that I know.

We spoke for them. I don’t wish to do more harm. Just raise your hand and say ‘I’m here. I always have been (without realizing it.)’ (…) It’s not something that I would change. No, I understand – I understood immediately – thatbeing autistic is at the heart of who i am. Of all that I managed to do. “

Miller was nominated for a Golden Globe for his performance in Prison Break, in which he played Michael Scofield, a man who deliberately sent himself to jail to get his older brother, Lincoln Burrows (Dominic Purcell) out, before his execution for a crime he did not commit.

He also starred in The Flash, Madam Secretary and DC’s Legends of Tomorrow .