” A Clockwork Orange in uniform ” : two police officers were sentenced on Tuesday, July 7, to prison terms for the illegal and violent arrest of an Afghan refugee in Marseille. One was sentenced to three years in prison, two years of which is firm, and the other to eighteen months in prison, one of which is firm. The third member of this motorway CRS crew, a young woman, security assistant, was given a six-month suspended prison sentence before the Aix-en-Provence Court of Appeal.

All three had been brought to trial in early May in Marseille; the first two had been sentenced to four years firm and eighteen months firm respectively. Incarcerated after the pronouncement of the sentence, they appeared detained on Tuesday before the Aix-en-Provence Court of Appeal.

Read also After an illegal and violent arrest in Marseille, police officers sentenced to prison

The two police officers, who were banned from practicing in the police for one, and for three years for the other, were however not detained.

CCTV cameras had filmed the muscular arrest of Jamshed, a 27-year-old Afghan, holder of a residence permit, on April 12 on the Old Port of Marseille. Following this, the young refugee had been abandoned 30 kilometers further in a vacant lot where he claims to have been hit.

“I was afraid of losing my life there”Jamshed said on Tuesday, using an interpreter, accusing one of the police of having given him “Hits like a boxer”. In a harsh indictment against the police, Advocate General Thierry Villardo denounced a “Arbitrary arrest” for the purpose of a “Private justice”, even evoking a « Clockwork Orange in uniform “.

“In this case, how can citizens trust the police? “, he launched, before requesting penalties almost equivalent to the first instance sentences handed down for kidnapping and forcible confinement, forgery and willful violence against the two most implicated police officers, never convicted before.

“I made a big mistake, I was out of nails”

On the day of the incident, the police, who were operating under containment control, intervened after passers-by assured that the young Afghan had spit on them when they refused to give him a cigarette. It had been thrown against the police vehicle after an arm key, then placed inside.

According to the security assistant who carried out the handcuffing, the chief, Brigadier Michel Provenzano, 46, the most heavily convicted on Tuesday, “Got angry from there”. In question ? Fingers of honor and invective launched by Jamshed.

The young refugee was then transported to an isolated site in Châteauneuf-les-Martigues, about thirty kilometers from Marseille. “We took him without knowing where”, said Michel Provenzano before the court: “All the way, I am absent from myself. “

On the spot, the brigadier, who evokes a ” tunnel effect “, puts his sunglasses and his service weapon in the storage compartment: “I have an idea to fight”, he said on Tuesday. Behind a hill, the brigadier, “At the end”, says he “Take off, grab by the collar and shake” the young Afghan, who would then have received at least ” a slap “, according to the driver, Mathieu Coelho, who heard “Shouts from both sides”.

“I am not known to be a fool in the field”, but that day, “I made a big mistake, I was out of nails”, conceded Mr. Provenzano, dark shirt and closed face. In the process, the police wrote a false report, indicating that they left the young refugee at the police station.

“A firm year for someone who got caught up in a case he could not stop, it remains a very heavy penalty”, estimated Me Liénard, driver’s lawyer M. Coelho. “This is a serious warning against certain police officers who must stop these practices from another time”, he added.

For mee Christophe Bass, attorney-in-chief, Mr. Provenzano, this sentence is ” fair “ car “It does not sum up the life of a man at an hour of his life, it is a fair return to reality”, qualifying in his oral argument the decision at first instance of “Repressive puff”. 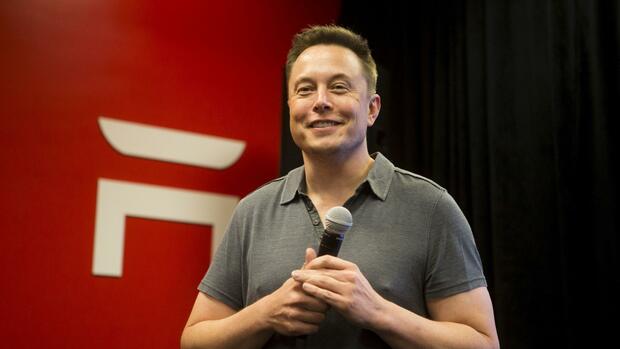 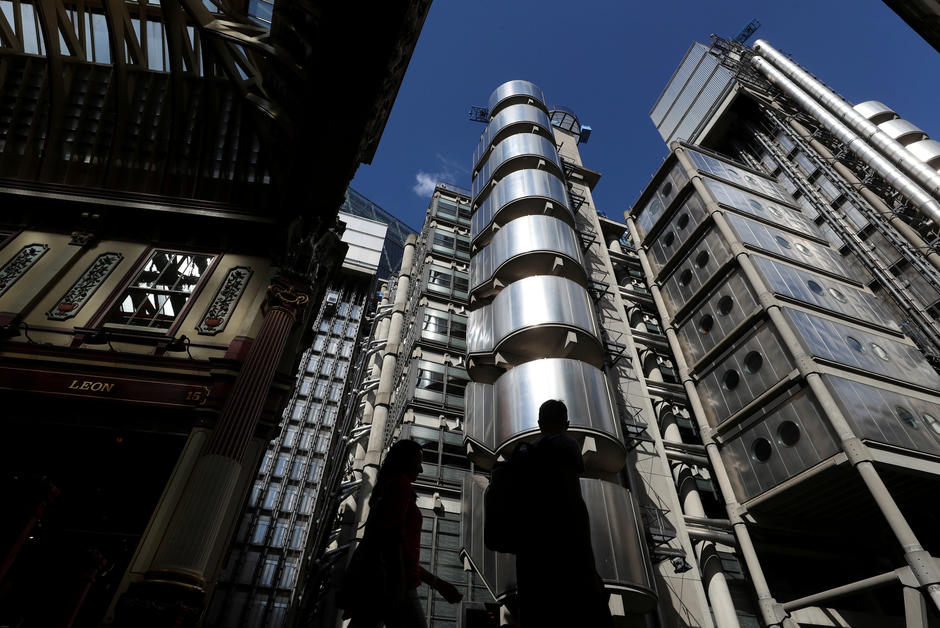 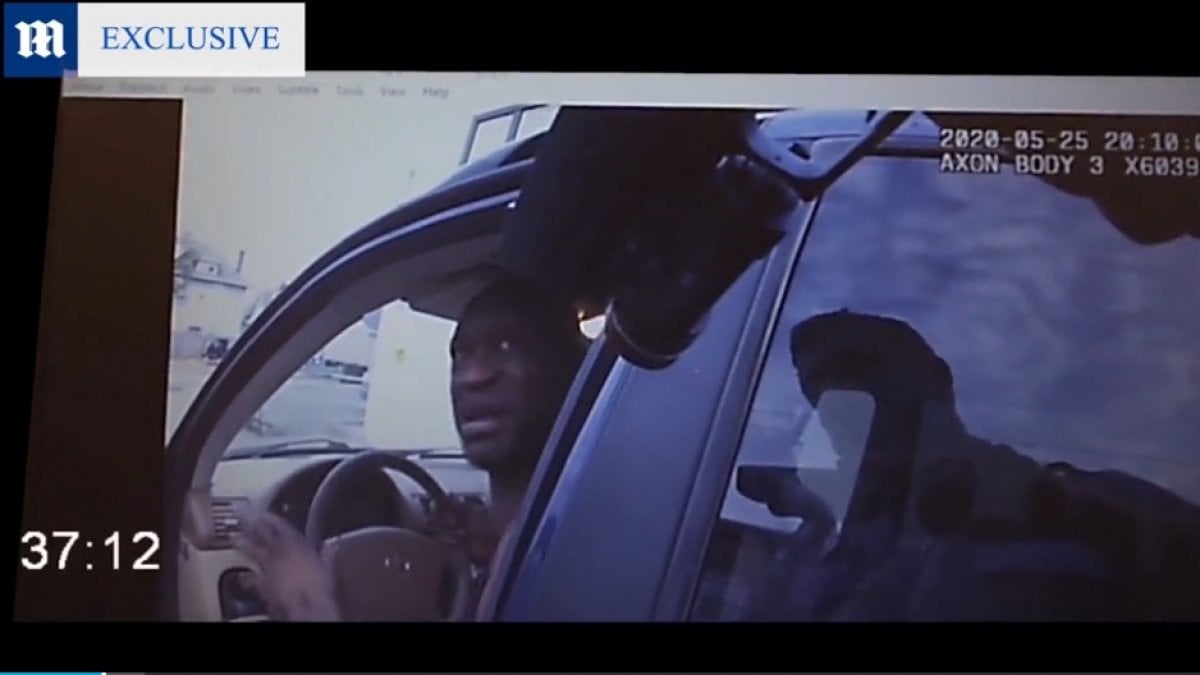