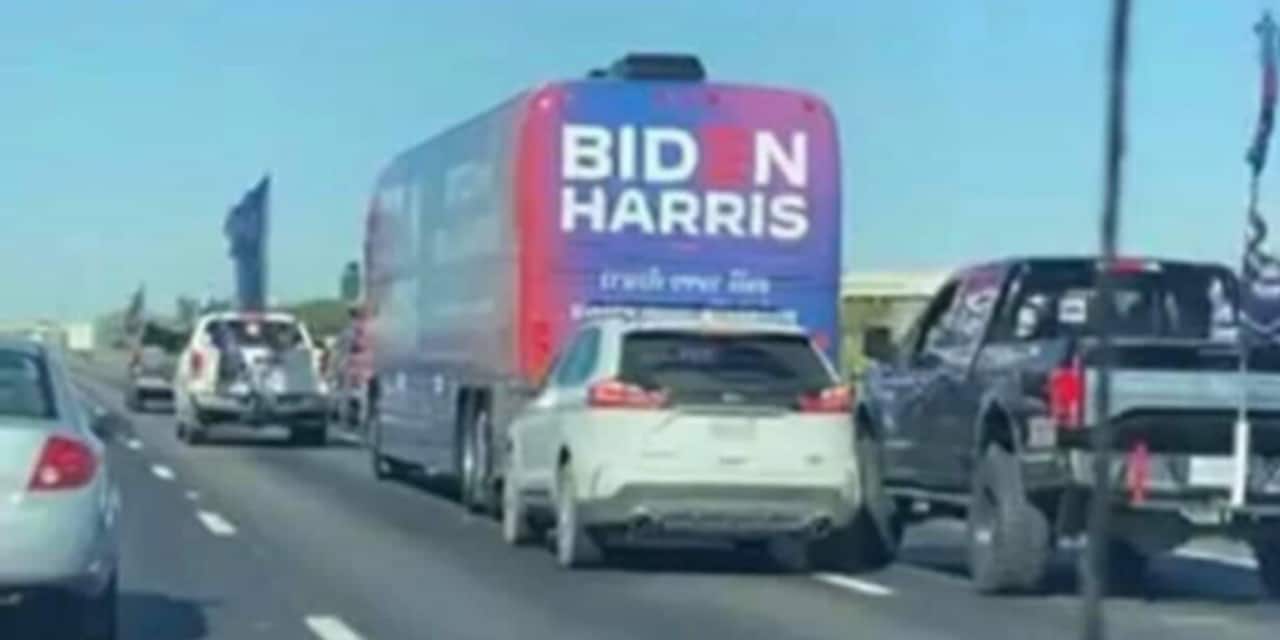 A rally was planned in a small town north of Austin, Texas. Joe Biden and Kamala Harris’s campaign team, who travel in a candidate-bearing bus, found themselves surrounded by pro-Trump activists as they traveled to Texas.

These activists, sometimes armed, followed the bus and blocked traffic on one of the interstate roads through which the bus was to pass. According to witnesses, they tried to push the bus off the road.

“Pro-Trump activists followed Biden’s bus throughout central Texas to intimidate Biden supporters. They got into another person’s car shouting curses and threats. Don’t let the bullies win. , vote, “wrote one of them, encouraging Americans to vote.

See Also:  the last steps to come before and after the big departure