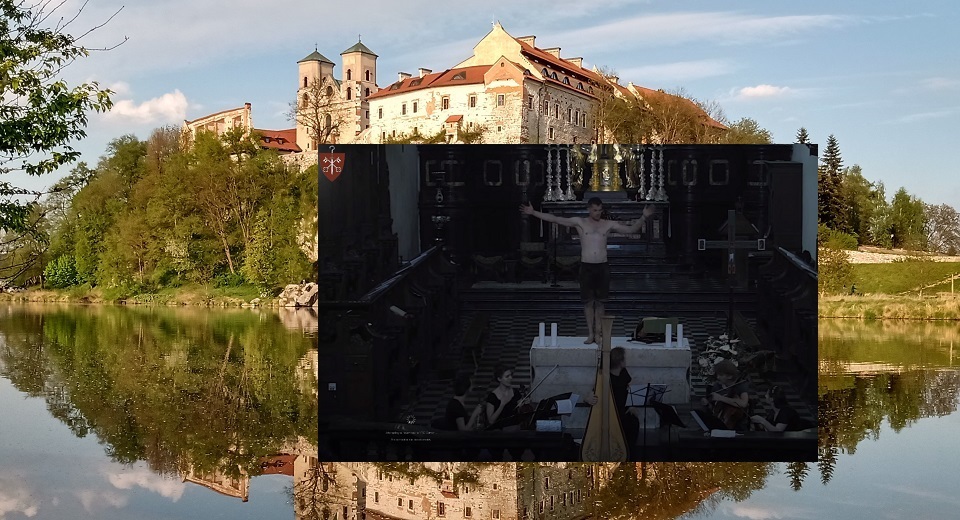 A half-naked man burst into the temple of the Tyniec Abbey and jumped onto the altar. The participant of the techno event was taken by ambulance to the hospital for observation, informs the portal Dziennikpolski24.

On August 23, a techno party called Egodrop Rave OA was taking place near the monastery. One of its participants burst into the temple half-naked and jumped on the altar during the concert of the Harp Quintet and organist Dariusz Bąkowski-Kois.

The monk who arrived immediately tried to ask the man out of the church, but contact with him was difficult: the man fell into extreme emotional states. The monk called the police

– relates the brother Grzegorz Hawryłeczko, spokesman of the Benedictine Abbey in Tyniec in an interview with the portal Dziennikpolski24.

He sent an interpellation regarding profanation to the president of Krakow Jacek Majchrowski Krakow councilor of Law and Justice Marek Sobieraj.

One of the participants, breaking into the abbey’s temple, desecrated its altar by dancing on it, disassembled