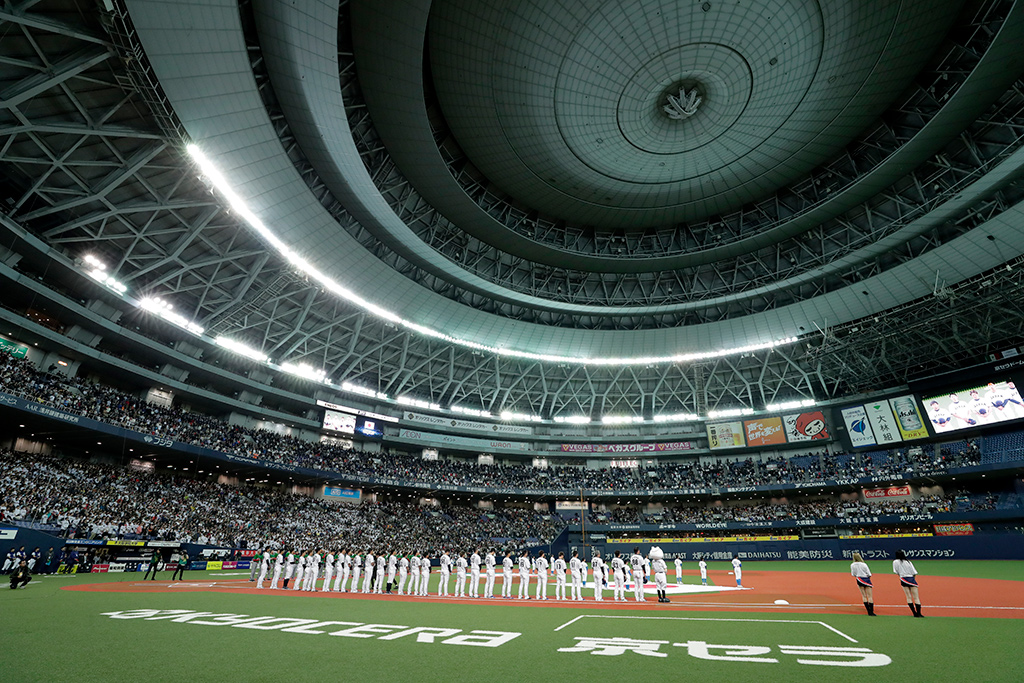 ◆[Actual post]Former Orix Jones, who released the final arch in last year’s Japan Series, updated Twitter and talks about his thoughts in Japanese

■ Pinch hitter in the Japan Series “I will never forget”

The memorandum published under the title “Chapter 2 of Life” begins in the 2021 Japan Series with Yakult.

“The more I think about it, the more my last swing as a professional baseball playerIt may be a swing in JapanI think it’s just like me. And everything was perfect. I will never forget that moment, “Jones said.

That moment is the 5th round of the Japan Series.Tokyo Yakult SwallowsScott McGoughPinch hitter final arch released from. Mrs. and her two sons were attending the stand, saying, “When I returned to the bench, I heard the voice of my wife screaming at the stand. I was coming down. I was so excited. I was jumping and screaming. “

Jones, who made his major debut at the Mariners in 2006, has played for a total of 14 years. He played in 1823 games with 1939 hits, .277 batting average, 282 home runs, 945 RBIs and 97 stolen bases. He has hit more than 25 home runs for seven consecutive years since 2011, and won the Silver Slugger Award in 2013. He also made a brilliant achievement, with him winning the Gold Glove Award four times as a center fielder and being elected five times in the All-Star Game.

Still, Jones said, “No moment will surpass the Orix era“Affirmed. “I was able to experience a one-time adventure with his wife and children in my life, and I definitely had a lifetime of time,” he said. In the memorandum, not only the home run in the Japan Series, but also the fact that the family united and overcame the Korona-ka, that they adapted to the practice different from the majors while being puzzled, and that the family (especially children) truly enjoyed life in Japan. Based on these, it seems that he came up with the idea that “it will never exceed the Orix era.”

Also, I recalled the exchange with Ichiro. During the 2006 Mariners era, Jones moved his position from play to center field, but at that time Ichiro was defending his right wing. “The practice for a few days after the start of the camp was tough, not because I struggled with catching and throwing. I had to speak to Ichiro as a center fielder at the center of the outfield, but I couldn’t.” Looking back on those days, he said that he left everything to Ichiro, the best outfielder. However, at one point he was taken to the side of the ground by Ichiro and said, “Oh, if you can catch me, call me.”

That one word made my heart easier, but Ichiro continued, “Don’t rush towards me because I’m asking. Don’t hit me, OK?” Jones laughed and nodded, calling the day when a relationship of trust was created between the two “the moment when everything was settled.”

Jones hoped to continue playing, but said, “If the home run against Yakult is the last, that’s fine.” It seems that the day when a man who loves Japan takes off his uniform is approaching.

◆ Orix, the golden age has arrived? Director Nakajima’s skill attracting attention in the fierce battle between the two games

◆ Who is the “star of expectation” following Yasunobu Okugawa and Hiroya Miyagi? 2022 Break Pitcher Candidate List

[Actual post]Former Orix Jones, who released the final arch in last year’s Japan Series, updated Twitter and talks about his thoughts in Japanese

We will deliver the latest information