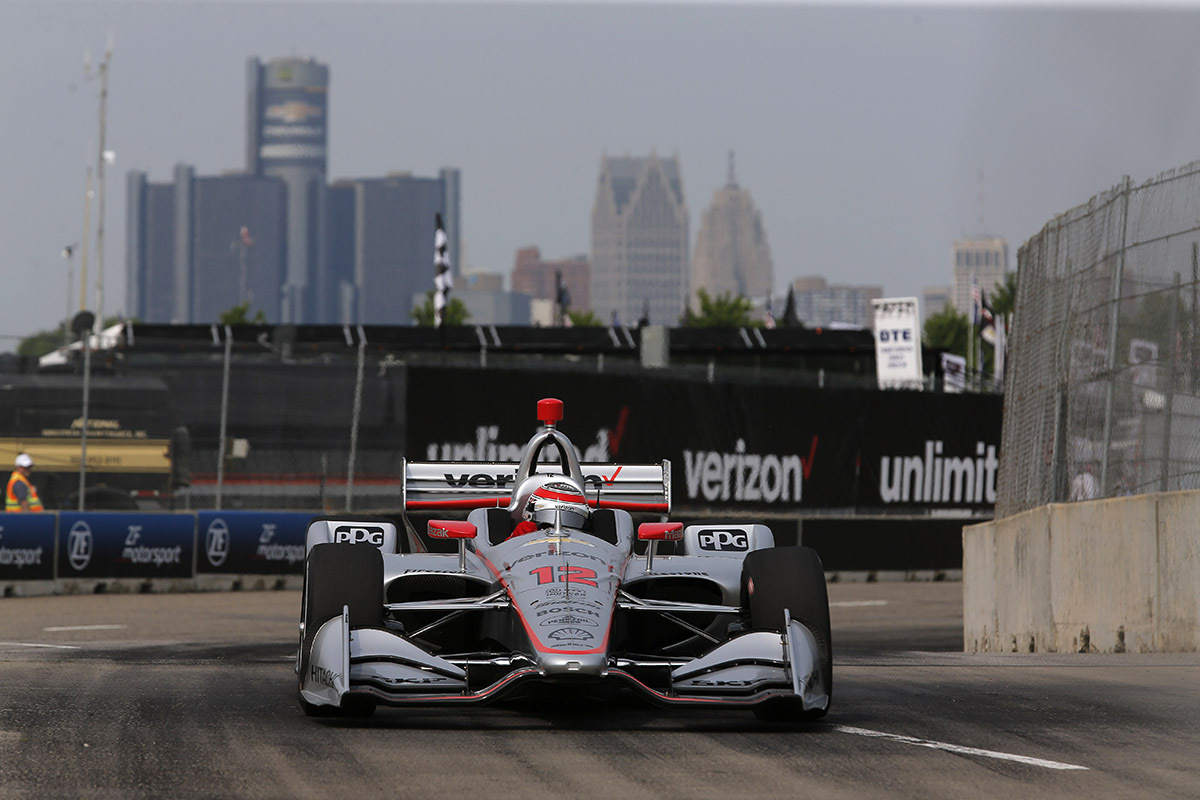 After the legendary Indy 500 race, the IndyCar Series championship now turns to the Detroit Grand Prix which is a double header and which will mark the mid-season.

There was a week of rest after the Indy 500 unlike the other years where we went directly to Detroit. Absent in 2020, the Belle Isle track is back for the classic double header, Newgarden and Dixon are the last two winners to date.

At the end of this weekend, we will already be at mid-season, a milestone that the drivers want to wait for with their objectives fulfilled. Those who hoped to win the Indy 500 and made it a priority for this season will have to focus on the championship now, like Pagenaud or Dixon.

Unlike the Indy 500, we will not see the winner, Helio Castroneves, this race is not part of his partial program. However, we will see Jimmie Johnson and Romain Grosjean on the track again. Ferrucci, who was originally supposed to do the Indy 500, and finished it in 7th position, will be back in Detroit.

At Penske, we expect to register their first victory of the season, neither Power, Newgarden, Pagenaud or McLaughlin have yet won in 2021. Newgarden had won Race 1 in 2019, Pagenaud had won in 2013 when ‘he was still with Schmidt Peterson. Bourdais regularly races great races there, he won twice in the streets of Belle Isle with Dale Coyne Racing.

As there are 2 races, there will also be 2 qualifying sessions with a slight change in format. Divided into two groups, the pilots will be divided according to their times on Friday, the first segment of qualifying will define the 6 fastest of each group to have the 12 pilots who will chase pole position during the Fast 12.