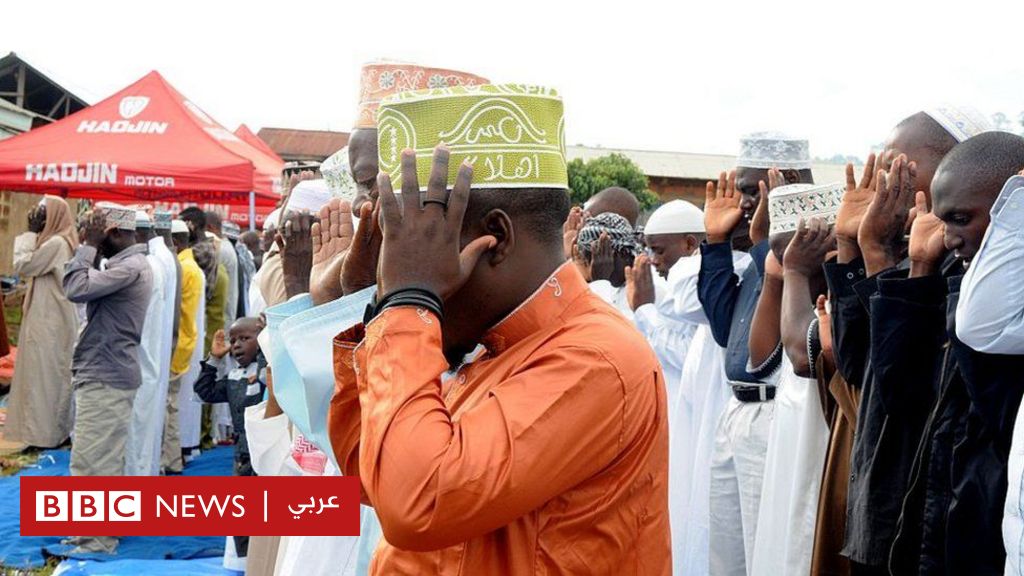 A Muslim cleric in the Democratic Republic of the Congo was shot dead while praying at the Great Mosque in Beni.

A human rights activist said that the attacker shot Sheikh Ali Amini while he was performing the Maghrib prayer and fled last Saturday.

Reuters reported that the cleric, Amini, was among those who were highly critical of Islamist armed groups in the region.

The eastern Democratic Congo is suffering from severe unrest, contributed to by attacks by ISIS on this African country.

Armed groups are active in the eastern DRC, the legacy of the armed conflicts that have dominated the region since the 1990s.

Will Ross, head of the BBC’s Africa Service, said the killing of an Amini Sheikh in the holy month was a great shock to the city of Penny, which has a population of about 200,000.

Stuart Mohendo, a prominent human rights activist in the city, told the BBC that this was the first incident of its kind in the city.

Mohendo added, “This happened at 7:15 pm during the sunset prayer, when an unknown person shot the imam and hit the imam and fled with a partner who was waiting for him outside the mosque on a motorcycle.”

While it is not yet known who was behind the attack, the BBC correspondent in the DRC said that most of the violence in the region is carried out by the Allied Democratic Forces, an Islamist group of rebels.

Some attributed a number of ADF operations to ISIS, but it is not yet known how strong the relationship between the group and the organization is.

This group was formed more than 20 years ago in Uganda to combat discrimination against Muslims. But she moved to the DRC after the Ugandan army expelled her from her bases.

The group has intensified its attacks on civilians since the DRC launched its campaign against it in October 2019.

The group’s operations resulted in about 200 people killed in the period since last January until now.

Meanwhile, human rights groups have expressed concern about the decision of the President of the Democratic Republic of the Congo, Felix Tshisekedi, to declare a “state of siege” in North Kivu and Ituri provinces, which are the regions most affected by the unrest in the DRC.

Rights groups have also raised concerns about the additional powers granted to the army, which has been accused on several occasions of human rights violations.

But Patrick Moya, a government spokesman, defended the president’s decision, saying, “The goal is to quickly eliminate the unrest that causes the daily killing of citizens in this part of the country.”

Around 2,000 civilians were killed in the DRC by armed groups last year, according to United Nations reports.