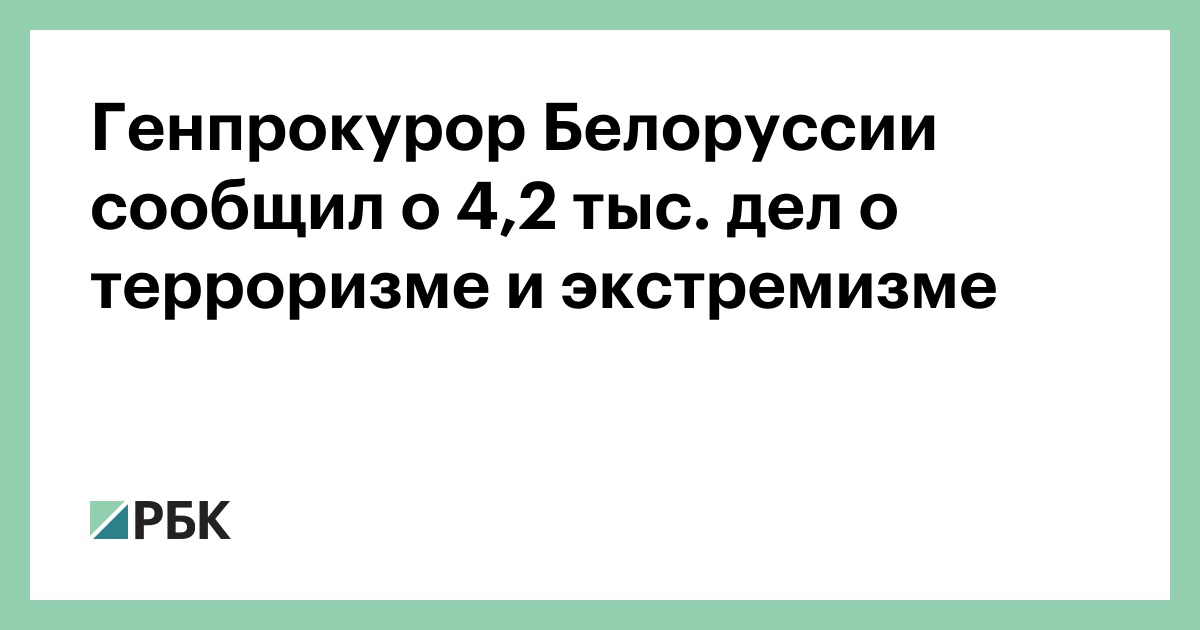 In Belarus, more than 4.2 thousand criminal cases have been initiated under articles on extremism and terrorism, said the General Prosecutor of the Republic Andrei Shved after a meeting with President of the country Alexander Lukashenko. transfers BelTA.

“To date, more than 4.2 thousand criminal cases have been initiated related to these antisocial manifestations,” the prosecutor general said.

803 criminal cases have been sent to the courts, 1116 people are undergoing them, 704 cases have already been considered, in which 955 people are being investigated, Shved added. According to him, prosecutors take a “principled position”, as a result of which the persons involved in the cases are usually brought to strict criminal liability. 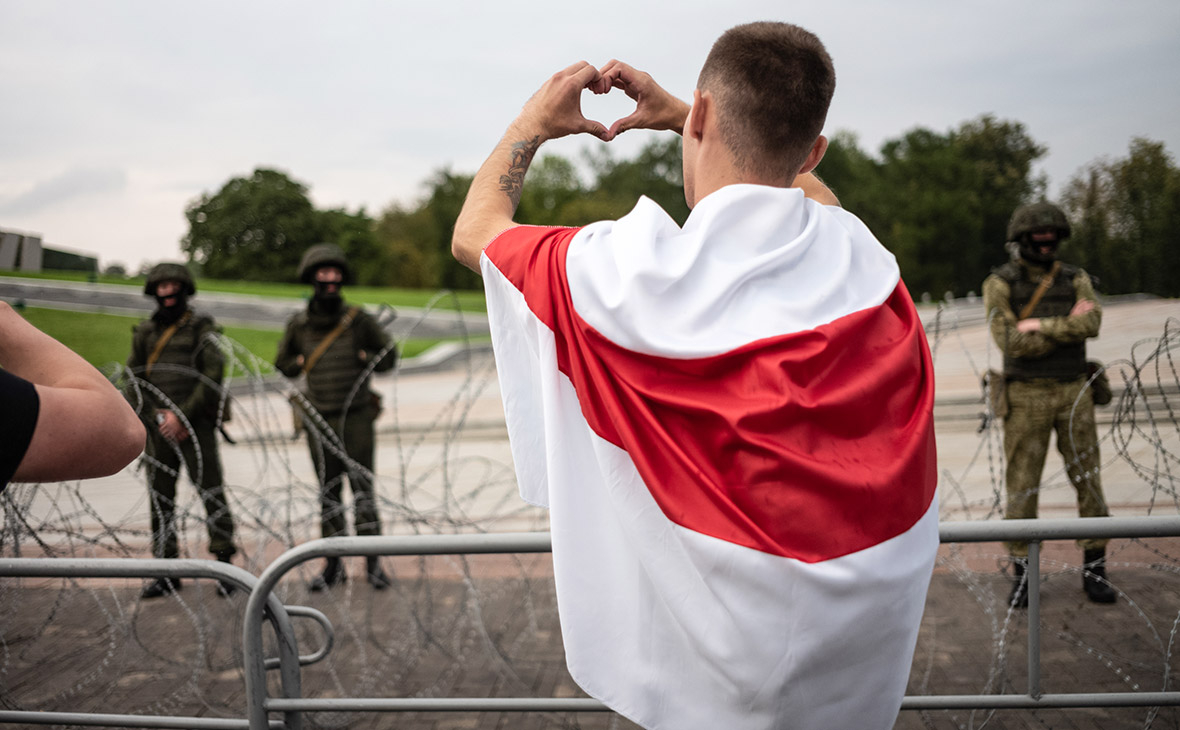 In early June, Lukashenka toughened up punishment for extremism and violations of the rules of holding a rally, the Criminal Code of the country was supplemented with two articles – 361.4 (assistance to extremist activities) and 361.5 (undergoing training or other training to participate in extremist activities).