Several people died Tuesday during
violent protests registered in different parts of Guinea against the restrictions imposed to stop the pandemic of conoravirus, as recognized by the Ministry of Interior of the African country. Local media speak of up to seven deceased.

Speaking late on Tuesday on national television, Interior Minister Brima Condé acknowledged that the death toll is “high” after motorcycle taxi drivers clashed with security forces at a checkpoint in the city of Figuiadi, in the west of the country.

The checkpoint in Friguiadi had been installed to restrict movements in the town due to the pandemic. Other residents joined the riots, which spread to various towns in Coyah prefecture and surrounding areas, according to the minister, whose statements are collected by DPA.

The protesters set fire to several police stations and Gendarmerie posts as well as police vehicles in protest at the measures taken to prevent the spread of the coronavirus, Condé said.

According to the MediaGuinée news portal, at least five people have died from gunshot wounds, including a woman, and nine more have been seriously injured.

Coyah’s prefect, Ibrahima Barbosa, has denounced this Wednesday that some of the young protesters were equipped with axes and slingshots and has assured that in reality the authorities were going to lift the controversial control on Tuesday but they could not, reports Vision Guinée.

The riots have continued this Wednesday, according to this outlet. Residents have forcibly reopened the mosques in the towns of Kamsar and Dubreka, where there had already been incidents the day before, without the approval of the authorities. The places of worship have been closed since the end of March as part of the measures against the pandemic.

Opposition leader’s appeal
The main opposition leader, Cellou Dalein Diallo, has directly accused the country’s president, Alpha Condé, of the latest events. Nothing can stop Alpha Condé’s killing hand. Neither the pandemic, nor Ramadan, nor the extreme poverty that haunts his people, nothing stops him, “he lamented in a message posted on his Facebook.

After denouncing the death of seven citizens “by the bullets of the forces of order”, he defended that only the departure of Alpha Condé can end the recurrent carnage in the country. “Let’s mobilize accordingly,” encouraged the opposition leader.

Guinea has been going through a serious political crisis for months. On March 22, the country held parliamentary elections and a constitutional referendum boycotted by the opposition, which denounces that the change in the Magna Carta seeks to keep Condé in power.

The president has not yet closed the door to seek his reelection for a third term in the presidential elections scheduled for October, although there is fear that the country may take advantage of the pandemic to propose a postponement.

According to the latest data published this Wednesday by the regional office for Africa of the World Health Organization (WHO), Guinea has registered to date 2,298 infections and only eleven fatalities from Covid-19. . 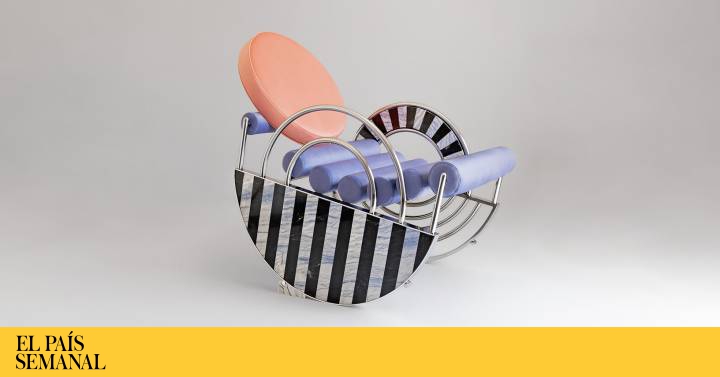