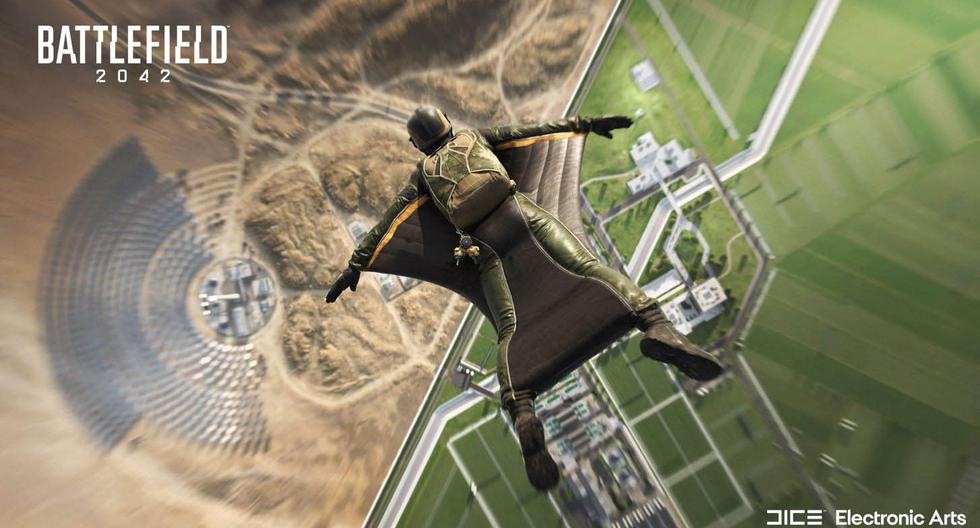 Perhaps one of the most missed shooting sagas in the industry was Battlefield. Since 2018, the companies EA and DICE did not launch a new franchise title on the market, but this will change on November 19 of this year, the date on which it will go on sale. Battlefield 2042.

It is a futuristic version of the shooter where we will use advanced technology such as ground drones or fifth-generation aircraft such as the Russian SU-57 or the NATO F-35.

Feel like trying the game before the official launch? Well, DICE has announced that from October 6 to October 9 they will open the servers for the open beta.

You can download the shooter for a limited time only on all consoles: PS4, PS5, Xbox One, Xbox Series X and PC. Of course, you should know the minimum and recommended computer requirements before downloading.

Minimum requirements for Battlefield 2042 on PC

For now, it is known that they will allow us to use four specialists on the Orbital map, set in Kourou, French Guiana. We will have the mission to fight to conquer most of the stage.