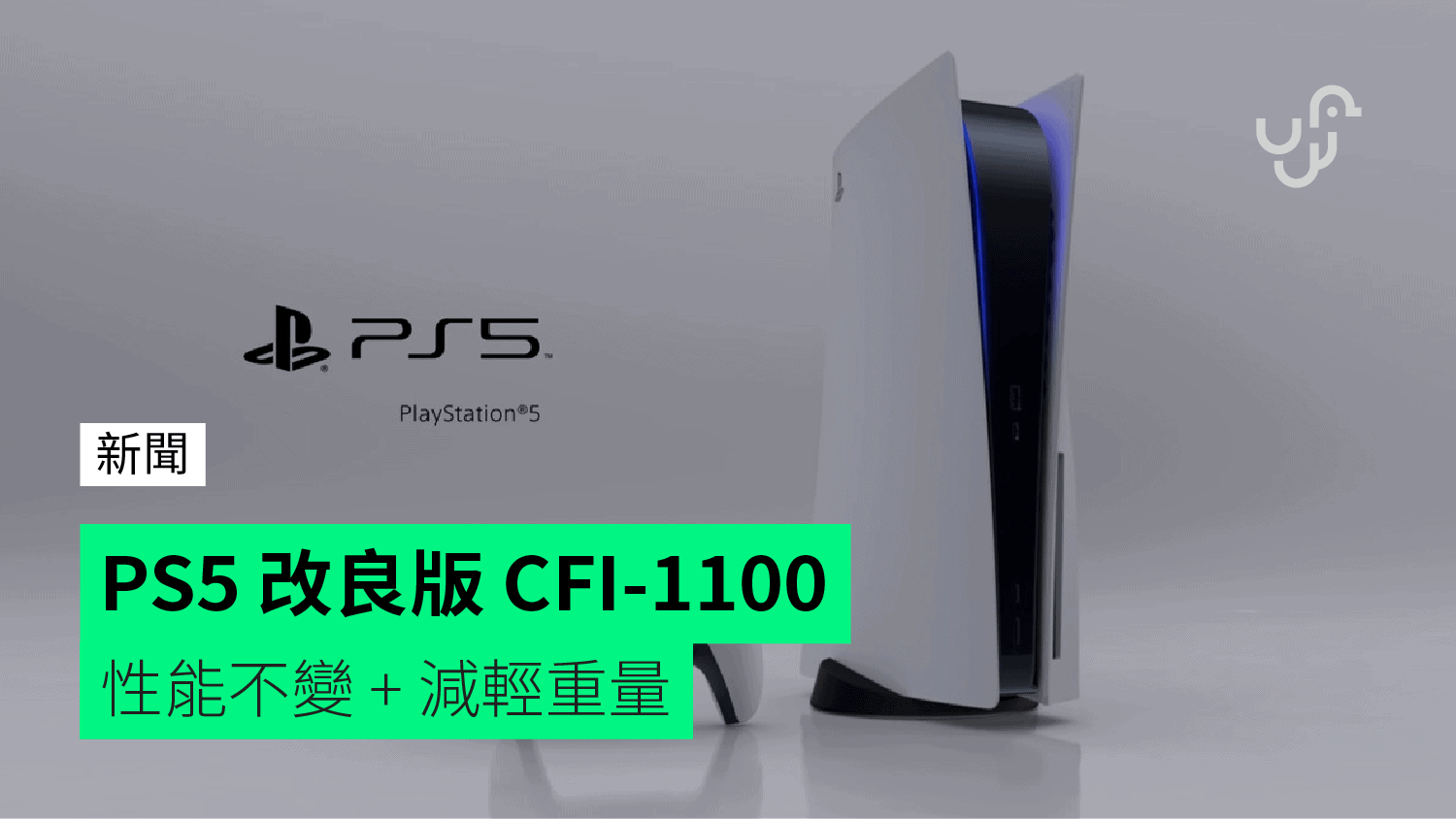 It has been a while since the launch of PS5, and I believe you have already played a lot of games. However, an improved version of the PS5 is about to be launched recently. There is news that the performance will remain unchanged but the weight will be reduced. It is scheduled to be sold in Japan in late July, and retailers across Japan have also begun to accept reservations for the improved version.

[New model number CFI-1100B01 changes]#PlayStation5 The change of the new model number model “CFI-1100B01” of the digital edition is that it weighs about 300g lighter.
No other changes have been confirmed.

Recently, the PS5 digital version is about to launch a new and improved version. It is reported that the model of the improved version is CFI-1100. The host function has not changed, but the weight will be reduced. The weight of the host is 3.6kg, which is 300g lighter than the old version of CFI-1000. At the same time, a new base screw with a non-slip design is used, allowing players to install it with bare hands. The Japanese official website has also taken the lead in publishing the new model’s manual. 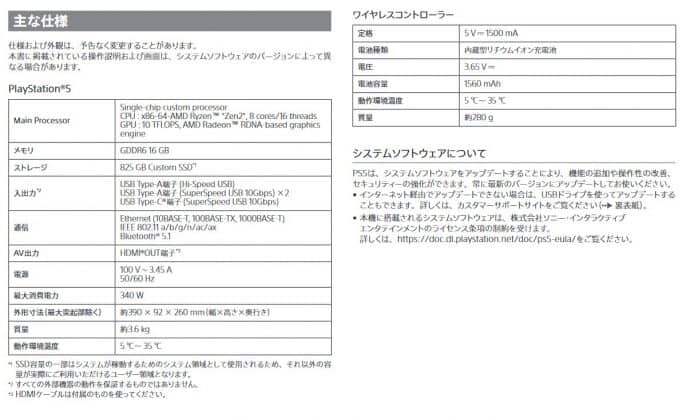 ▲ New version of the manual 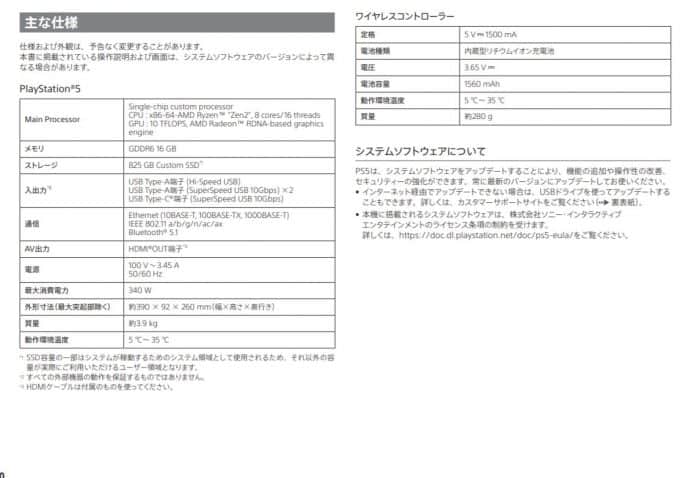 ▲ Old version of the manual

The new and improved version is scheduled to go on sale in Japan in late July, and retailers across Japan are also beginning to accept reservations for the improved version. However, the official did not say where the reduced 300g weight came from. I believe it will be clear after the actual machine is launched and the comparison is opened. Interested players can look forward to it.