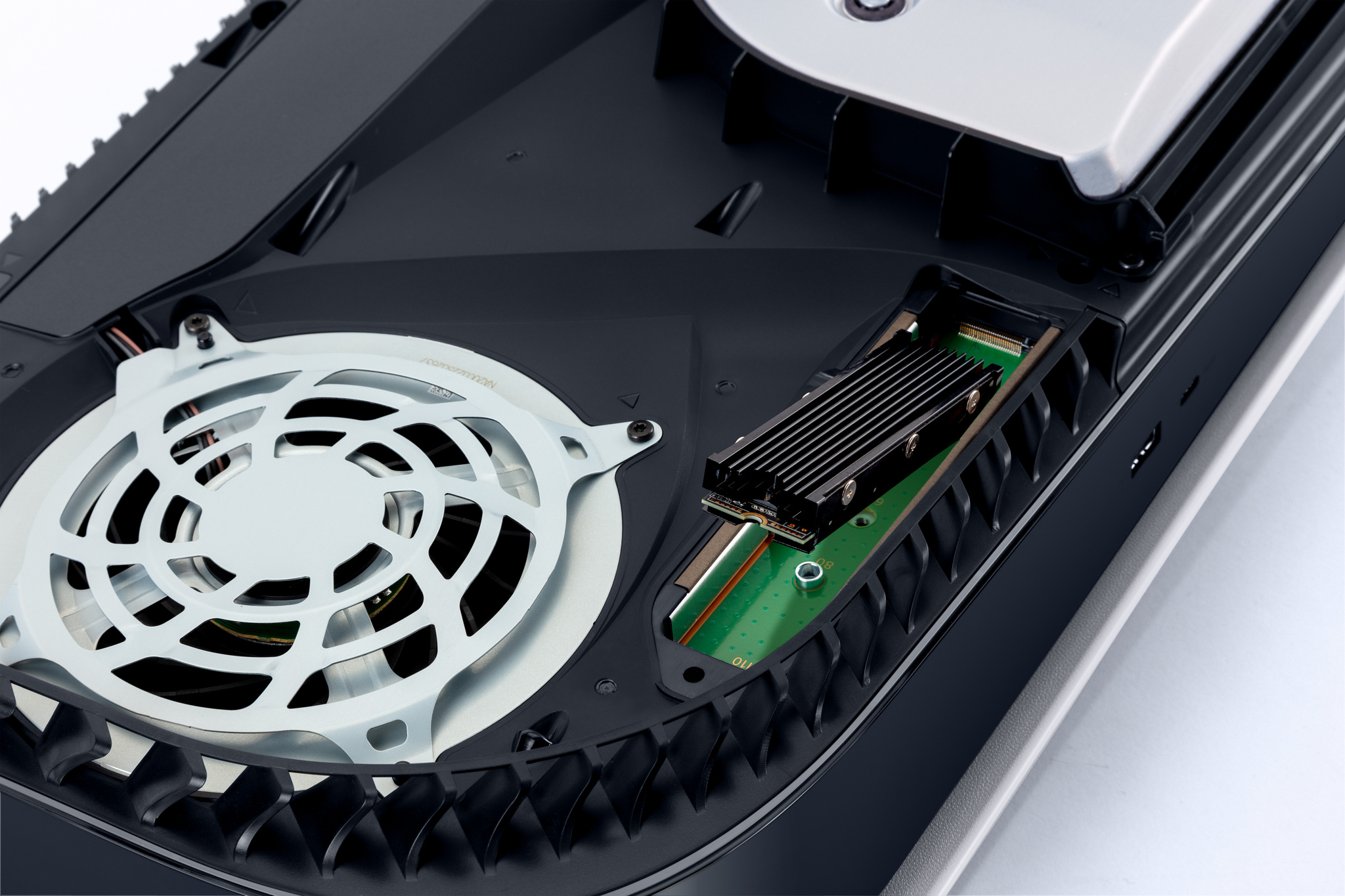 Sony will deliver a major software update for PlayStation 5, which has been in beta testing for some time, from September 15th (Wednesday).

The main feature is that you can finally add a commercially available M.2 SSD to expand the storage. In addition, 3D audio, which was previously only experienced with headphones, can now be reproduced with the built-in speakers of the TV.

In addition, there are many improvements in the overall usability of UX, such as customization of the control center, improvement of the game base, trophy surroundings, social system, etc.

In addition, PS Remote Play, a mobile app, supports play using mobile data communication, and share screen support, which allows you to watch and chat on the screen distribution of PS5 that your friends are playing on PS App, will be updated at the same time. ..

The biggest strength of PS5 is that the ultra-high-speed built-in SSD enables instant game loading and even game design that was not possible in the past.

However, since it was realized using a high-speed flash memory directly attached to the board and dedicated hardware, the capacity is 825GB at face value, and the free space that can be used by the user is only about 667GB. As soon as I installed a recent large title that has increased by more than 100GB, the capacity became full, and I had to manage to erase it and download it, or temporarily save it to an external low-speed USB storage. ..

After this update, users will be able to expand their capacity up to 4TB by incorporating commercially available M.2 SSDs for PCs.

The PS5 can use SSDs with PCIe Gen4x4 NVMe connection, which has a particularly high transfer rate of 5500MB / sec even for PCs. Also, since a heat sink for heat protection is required, it is also necessary to check whether the physical shape fits in the M.2 SSD slot on the PS5 side.

If you have never replaced PC parts or are not familiar with the standard, you will be at a loss as to what to get first, but SSD manufacturers and retailers have already said “PS5”. Since it is appealing that “operation has been confirmed” and “if you use it for PS5, this is it!”, There is no doubt that you should buy that area.

Since it is not possible to electrically check the presence or absence of a heat sink, an SSD with excellent heat dissipation can be used for the time being without installing it, but even if it does not fall or break due to heat, its performance will deteriorate, so it is appropriate. It is safe to wear a size one or buy a pre-installed set.

Supports 3D audio with the built-in speaker of the TV

3D audio is the selling point of PS5 along with high-speed storage. However, in the past, it was only possible to use headphones.

After the update, you will be able to experience 3D audio that conveys a pseudo-pitch sensation even with ordinary TV stereo speakers.

PS5’s 3D audio is a technology that arranges the sounds produced by characters and objects in the game in a three-dimensional space and conveys which sound is produced from which direction.

Even with general stereo headphones, the pitch can be simulated by processing the sound using the same method * as general “virtual surround” without actually arranging speakers on the ceiling or behind. You can feel it.

(* A method of deceiving the human brain by processing sound through the “head related transfer function” HRF that models the shape of the ears and head, and the absorption and reflection of sound. The shape of the head and ears and the auditory characteristics are human. PS5 offers a 3D audio option to calibrate to choose the most natural sounding from multiple types.)

With this update, this virtual 3D audio is compatible with not only headphones but also general TV stereo speakers. In order to measure how the sound reverberates and hears differently depending on the room, it is a mechanism to achieve a higher effect by calibrating using the microphone of the DualSense controller of PS5.

We will also update remote play, which has been Sony’s proud technology since the PS3 / PSP era. With the PS Remote Play app for iOS / Android, you can now play not only with WiFi connection but also with mobile data communication.

In the days when mobile data communication standards were old, bandwidth was narrow, and communication volume was high, it was meaningful to limit to WiFi, but now it is commonplace to distribute high-resolution video with high-speed and large-capacity 4G and 5G. It’s time to watch.

In addition, you will be able to watch your friends’ share screens on the smartphone version of the PS-like “PS App,” which is separate from the remote play app.

The point is game video distribution, but without worrying about service cooperation or public settings, if the distribution source is PS5 and the viewer has a smartphone app, you will be able to watch gameplay distribution while chatting. This is the correspondence after the application update on September 23.