PSG: against Atalanta, Sarabia has a card to play

Like in the world before. Pablo Sarabia returns to competition with the same effect left before confinement, that of a player you can count on. In Le Havre, Sunday, he largely contributed to the PSG festival, with two goals and an assist for Arnaud Kalimuendo who should remember it all his life. In a way, the Spaniard already belongs to the history of the club.

Offensive footballer, Sarabia sails in this uncertain area at PSG where he is neither completely a holder nor exactly a substitute. In any case, it seems to deserve better. This is good: Angel Di Maria is suspended on August 12 in Lisbon for the quarter-final against Atalanta Bergamo. Enough to give ideas to Thomas Tuchel, who has less than a month to find the solution.

“He has gestures that are out of the ordinary”

Sarabia, the right pick. One day, in this interminable season, it will be necessary to take stock of the recruits and the Madrid native, despite everything, will not be far from the successful star recruits like Mauro Icardi or Keylor Navas. “I really like it,” Daniel Bravo immediately confided in the comments, with Christophe Josse, for BeIN sports, Sunday in Normandy. He has gestures that are out of the ordinary. His goal in Madrid (Editor’s note: 2-2 in the Champions League group stage in November) is a real gem. Di Maria is above but Sarabia is still very close. “

So here he came back to business, established in the second half against the team led by Paul Le Guen, and the 28-year-old left-handed twirl is already showing his ease. “He has not disappointed since joining PSG, says Luis Fernandez, another BeIN sports consultant and former club captain. It integrated very quickly. In Le Havre, we saw all his usefulness again, he wanted to and he put Kalimuendo in the best conditions. “

Sarabia himself confirms this return to the fore. “We are gradually trying to regain confidence and rhythm, all of this to arrive in the best conditions for the finals. We have to win them, ”explains the Iberian at the microphone of the French Qatari channel.

For Bravo, this form is already explained. “He’s physically ready, it’s true, judges the ex-Little Prince. Often, small builds (Editor’s note: it measures 1.77m) come back to the top faster. It has already found its liveliness, its precision, it is that it is well in legs. He made very good centers and I find him as I left him: good in percussion, right. He feels the game. He’s the kind of player Thomas Tuchel can say to himself: I can count on him. »

Holder against Bergamo in place of Di Maria?

Candidate and elected? With the suspension of Di Maria against Bergamo, there is a great temptation to replace the Argentinian left-hander with the Spanish left-hander. Even if they have nothing to do with each other, in the past (their career) as in the present (their role). “These are two different profiles,” says Fernandez. Sarabia gives more verticality to the game and is a better scorer than Di Maria who excels in the pass, who takes more pleasure in this area. Sarabia seems more of a finishing player. “

For Daniel Bravo, “the Sarabia option against Atalanta is very credible”. Obviously, Tuchel will decide. The Sarabia track faces two pitfalls: the German coach can surprise and abandon himself to a baroque tactic, like his 3-5-2 in Dortmund on February 18 (2-1 defeat).

Furthermore, is 4-4-2 the most suitable for facing the Italians in the quarter-finals of the Champions League? “Playing four in front of me seems risky, judge Daniel Bravo. Atalanta likes to have the ball and we should not lose the middle battle. A 4-3-3 seems to me more suitable, with Marquinhos in sentry. With this in mind, Sarabia still has a shot to play, in the middle with Verratti. Sarabia is able to bring in this sector because it also fights. He defends, he works, he would have his place in this middle of three where it would be a question of quickly bringing out the ball under the Italian pressing. The friendly matches will allow Tuchel to feel the blow. Sarabia is now expected to turn around.

Many Doctors Refuse Swab Tests for Fear of Losing a Job

“We don’t solve a crisis like this by raising taxes”

1 thought on “PSG: against Atalanta, Sarabia has a card to play” 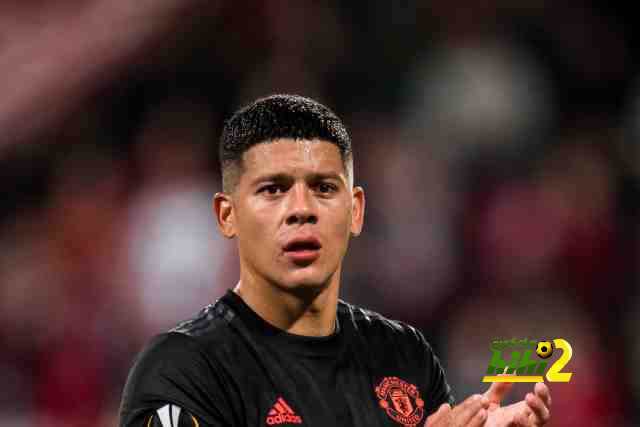 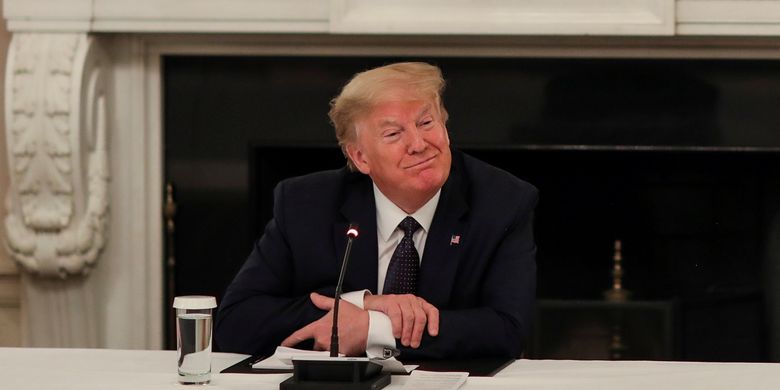