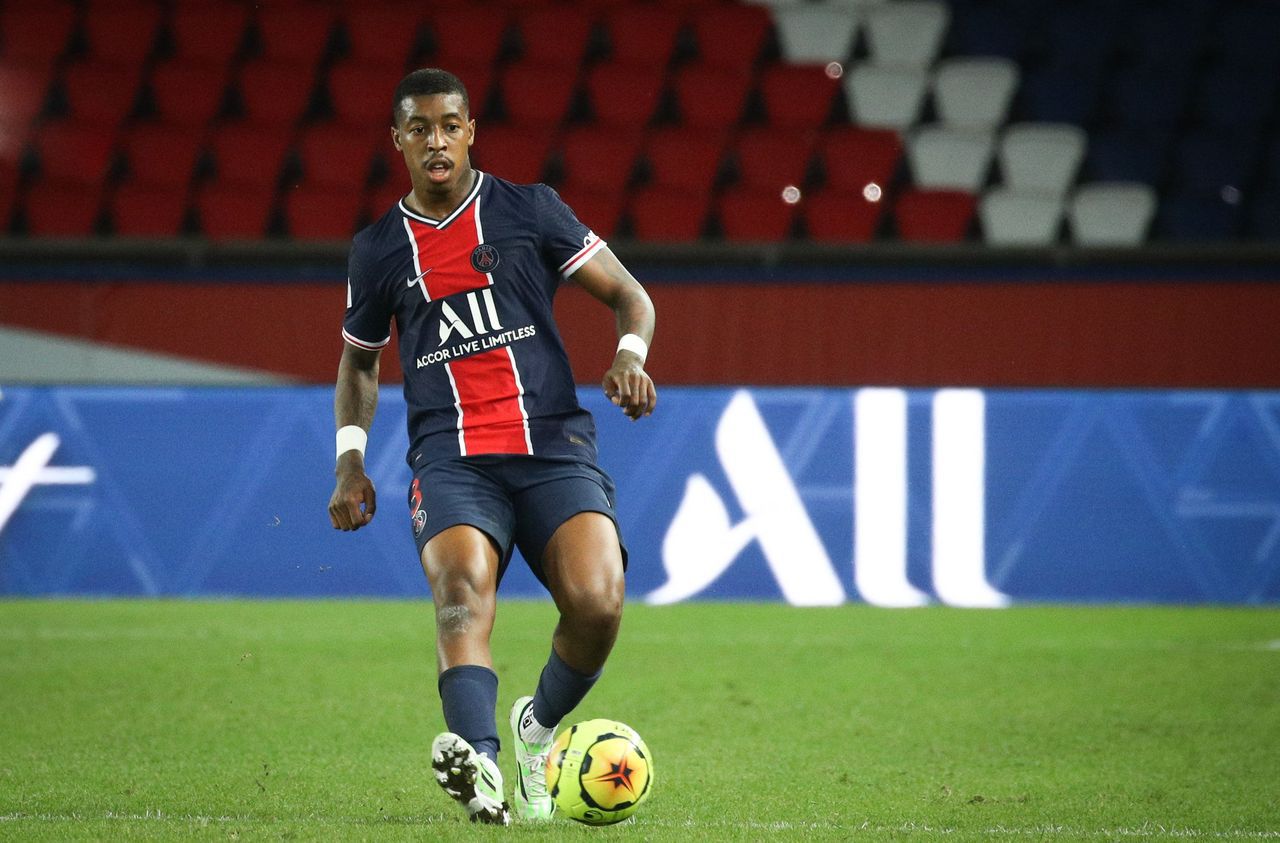 Will PSG be able to satisfy Thomas Tuchel this time. Five days after the German technician stigmatized the lack of offensive realism of his flock in Reims, the Parisian attack will have to be more effective, this Friday evening, against Angers (9 p.m.). Starting with Neymar. The Brazilian will have to follow in the footsteps of Mauro Icardi, author, in Champagne, of his first two goals since February.

6. Never since his arrival at PSG in the summer of 2017 has Neymar been silent for more than two consecutive matches. It is now six matches in a row without shaking the nets. Since the winning goal, scored against Saint-Etienne in the Coupe de France on July 24 (1-0), the Brazilian has not scored. Failing to achieve it in the final of the Coupe de la Ligue against Lyon at the end of July, then during the three matches of the Final 8 of the Champions League or more recently against OM or Reims in Ligue 1, he will do so against the Angers SCO.

9. Angers is doing quite well at PSG. The club of the capital remains, in fact, on nine consecutive successes, in all competitions, against the SCO. In the event of a 10th victory in a row, this Friday at the Parc des Princes, the Parisians would still be far, however, from their record of 17 successes in a row obtained at the expense of Nantes between the 2006-2007 and 2018 seasons- 2019.

65. Author of two assists last Sunday in Reims, Kylian Mbappé could, a little more, enter fully into the history of PSG this Friday evening. If he found the net once, the 2018 world champion would join, then, the legendary Safet Susic, credited with 66 achievements in the league, ranked 6th among the top Parisian scorers in Ligue 1.

99. If he plays against Angers this Friday, Presnel Kimpembe will participate in the 100th game of his career in Ligue 1, all with PSG. The defender champion of the world has lost only 11 matches in L1 since his debut in the elite against Lens on October 17, 2014. No player has done better in the French league over this period. With 77 victories already, he will be, whatever the outcome of tonight’s match, the most successful player in his first 100 top-flight meetings since 1950-1951.