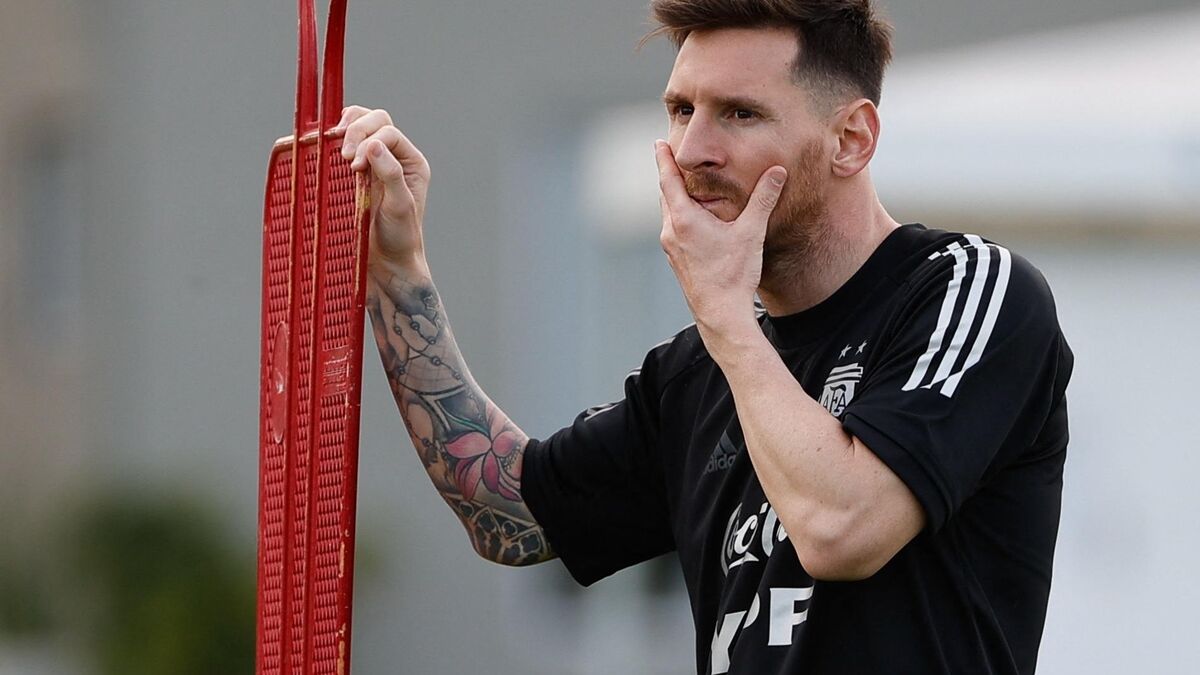 Two days before the announcement by Lionel Scaloni of the list of Argentine players selected for the two qualifying matches for the 2022 World Cup – in Chile (January 28 at 1:15 a.m. French time) and against Colombia (February 2 at 12:30 a.m.) – the possibility of seeing Lionel Messi summoned is slipping away. This is not a surprise and it was already a strong trend in recent days. But this Monday TyC Sports, in Argentina, announces that the coach of the Albiceleste has definitively given up summoning the sevenfold Ballon d’Or for these two meetings, without stake since Argentina already has its ticket for Qatar.

At first, it seems that the intentions of the coach were to summon Messi but not to play the two games, probably sparing him the trip to Chile. Only, the Covid du Parisien has changed a lot of things.

Since returning from his vacation on January 6 from Argentina, where he tested positive the day after Christmas, Lionel Messi has not yet resumed collective training. He therefore had to forfeit the matches in Lyon (1-1) and against Brest (2-0). In its latest medical bulletin, PSG indicated: “Messi, whose development is good, is continuing his work with the medical and performance staff and will gradually reintegrate the group next week”. The Parisians will resume training this Tuesday afternoon after two and a half days of rest.

On Saturday, Pochettino said about him: “His condition is improving day by day. But we can’t anticipate anything. We hope to have him soon with us to train”.

On Thursday, Messi had given an update from his Instagram account: “As you know I had COVID and I wanted to thank you for the messages and to tell you that it is taking longer than expected but I have almost totally recovered and I can’t wait to get back to the field. I’m training these days to get back to 100%. Great challenges await us this year and I hope that we will see each other again very soon”.

So it could be against Reims on Sunday. If he does not join Argentina, he can therefore consider playing the round of 16 against Nice on January 31 to continue his (re) rise to the round of 16 first leg of the Champions League against Real Madrid, February 15.

Note that Di Maria, Paredes and Icardi could be summoned. This is already the case for Marquinhos with Brazil and Navas with Costa Rica.

Washington fears a Russian attack “at any time”

Individual employers: immediate advance of the tax credit generalized at the end of January