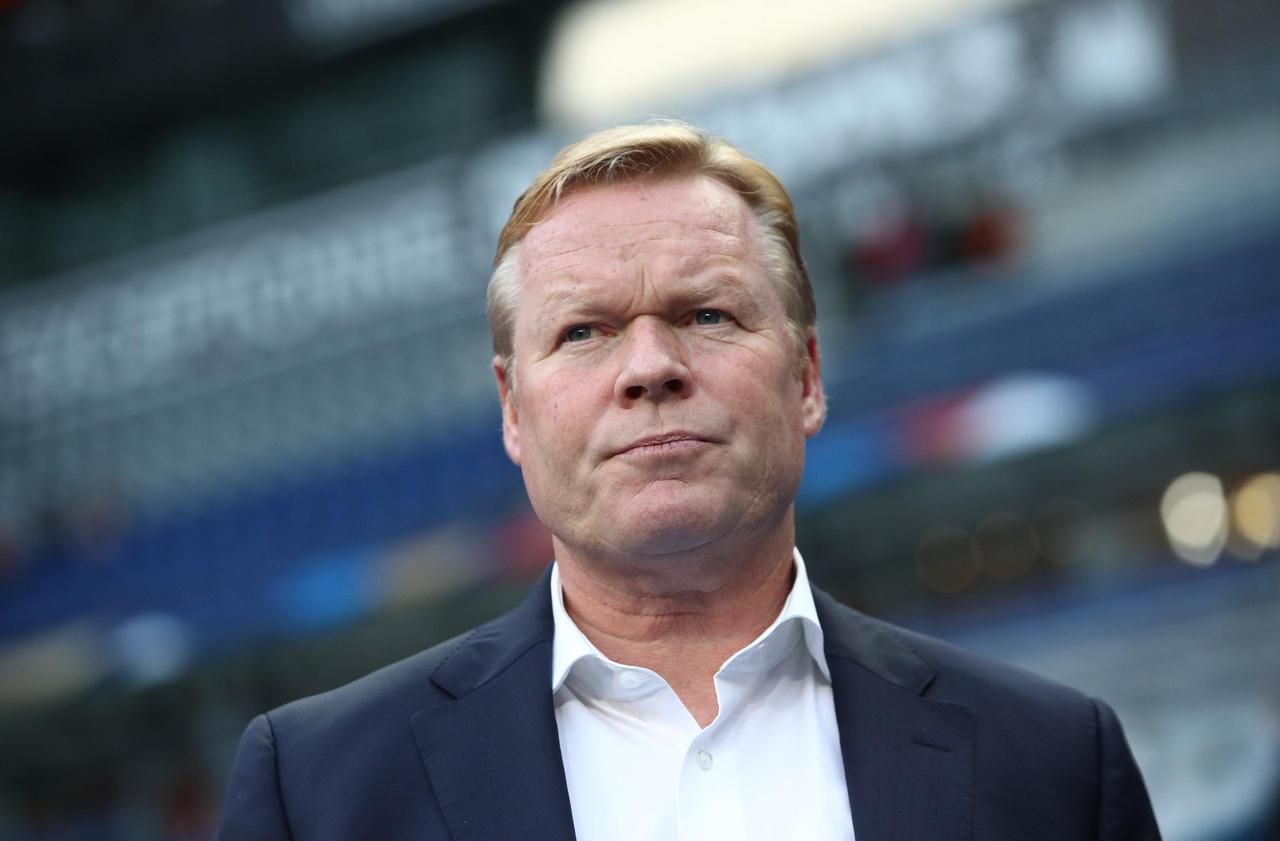 Barça is preparing for a “remountada” operation … without really believing it either. “Nothing is impossible”, launches this Tuesday Ronald Koeman in a press conference on the eve of the round of 16 return against PSG and three weeks after the defeat (4-1) conceded in Catalonia. A logical speech for the Dutch coach, who however quickly tempers ambitions: “It’s easier to get back an unfavorable score playing at home than having to move. “

Wednesday evening (9 pm), Barça will seek “to win, to fight, to give a good image”, advance, for his part, midfielder Frenkie De Jong. “The main goal is always to qualify. We remained united and we saw it during the match against Sevilla, ”he continues. De Jong refers here to a “comeback” of Barça in the King’s Cup against the Andalusians (0-2, 3-0 ap) that occurred last week.

“We will have to make the perfect match”

Overall, Ronald Koeman underlines “a state of mind” different from his group. “There is always hope and it will depend on how we approach this match, how we put pressure, our efficiency. We will need all of this. To have the opportunity to come back, we will have to make the perfect match. But we can not compare a reversal of score of a 2-0 away and a 4-1 suffered at home, “repeats the former coach of the Netherlands.

Asked about the possible fears of PSG, Koeman sweeps them away: “I don’t think Paris fears us. His coach, whom I know well, prepares his match as best as possible. We have to focus on our game. Paris is confident. We will see. I want us to start strong, to be able to score quickly. The most important thing will be not to have any regrets after the meeting. “

Barça takes the direction of Paris this Tuesday afternoon, meet in a hotel at the foot of the Eiffel Tower. A group of 22 players was called up by Koeman, without Gerard Pique, holder in the first leg in central defense. Shakira’s husband has a knee injury.