“Our only virus is PSG”. Stronger than the closed door, the coronavirus, and the disillusionment in series in the eighth, PSG, defeated 2-1 in the first leg, overturned Dortmund (2-0) Wednesday March 11 to return to find the quarterfinals of Champions League, despite the absence of its supporters.

→ BEFORE MATCH. PSG face Dortmund, a duel behind closed doors

Paris outraged by the greats of Europe. Paris shattered by the wounds of its stars. Paris martyred by the “remontadas” and other incredible scenarios. But Paris freed from the curse of the round of 16!

The “liberators” of the PSG? They have neither the verb nor the size of General De Gaulle but made a giant leap to catapult the ball into the goals, either from the head like Neymar (28th) or from the tip of the foot like Juan Bernat (45e+1).

Sacred “king” on his arrival in Paris in 2017 before even winning the European crown, “Ney” owed revenge to PSG since the 222 million euros spent to recruit him: go from executioner to traumatizing “Remontada” Barça hero behind closed doors against Dortmund. It’s finally done thanks to the 400e goal of his career.

The credibility of the Qatari project at stake

The stakes were high for Paris: the imperative return to the European top 8, which has been refusing it since 2016, for the year of its fiftieth anniversary, and the credibility of the Qatari project, programmed for the greatest success thanks to its investments staggering since 2011 but has become the laughing stock of the footballing planet by its propensity to scuttle in key moments. Like during the incredible comeback of Manchester United in 2019…

Three weeks after falling against the Dortmund Wall, Paris could not rely on a Parc des Princes in fusion on the return to reverse the situation. The blame for the Covid-19 epidemic, which forced the authorities to order a closed session.

→ ANALYSIS. Dortmund-PSG, but if, Paris SG can still believe it

Outclassed in Dortmund by the ardor of Erling Haaland, PSG has corrected its shortcomings on the playing field: defensive engagement in the image of a revenge Neymar, high pressure and varied attacks.

“We played as a team”

Parisian coach Thomas Tuchel, the author of a failed tactical bet to go, also managed to overcome last-minute annoyances. Thiago Silva’s package, combined with angina from Kylian Mbappé and suspensions from Thomas Meunier and Marco Verratti, had, however, turned his preparations for the composition of his team upside down.

But with Marquinhos in central defense, the tandem Leandro Paredes-Idrissa Gueye in the midfield, or the presence of Pablo Sarabia on the front of the attack, Tuchel found solutions to endanger his former club.

“We played as a team (…) reliable and united. The guys showed even more. It was a pleasure to be their coach tonight, “ he said after the match.

If Borussia was on the verge of opening the scoring (19e, 22e), the best opportunity was the work of Edinson Cavani on a strike deflected in extremis by Roman Bürki (25e). The announcement of a happy ending in the process.

Three minutes later, Neymar, on receiving a corner from Di Maria, freed himself from scoring to open the scoring with an unstoppable diving head (1-0, 28e). With its goal outside, Paris is at that time qualified.

Pushed by the sound instructions of their trainer, audible from the television set, the Parisians did not relax their efforts to make the break just before the break through Juan Bernat (2-0, 45 + 1).

Upon returning from the locker room, the shaker did not contaminate the Parisian team. Serious and diligent, despite the many yellow and black waves, Marquinhos’ team members knew how to keep their decisive lead. To finally rediscover the taste of a European spring.

Coronavirus: the economic impact of the epidemic will be “considerable”, warns Philippe 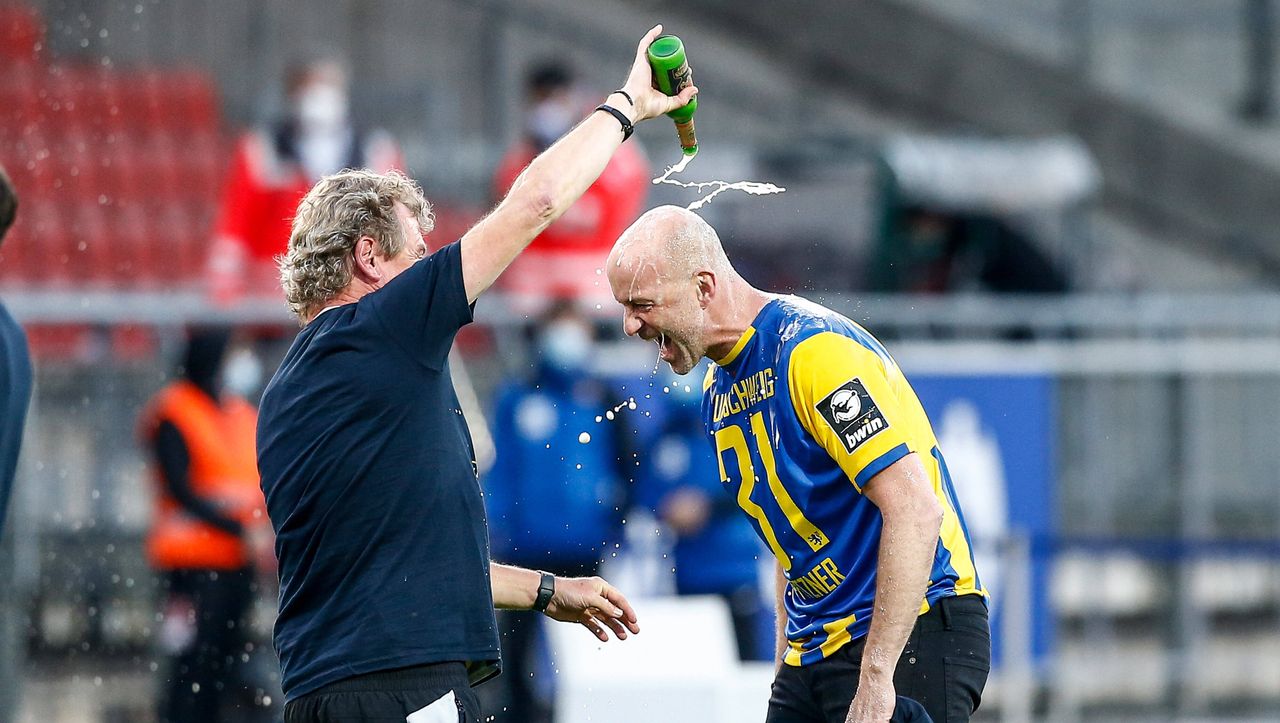 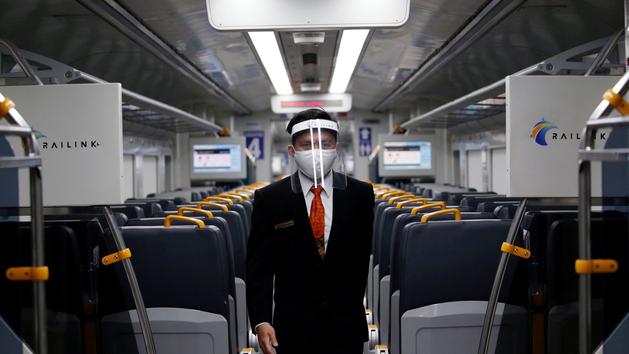 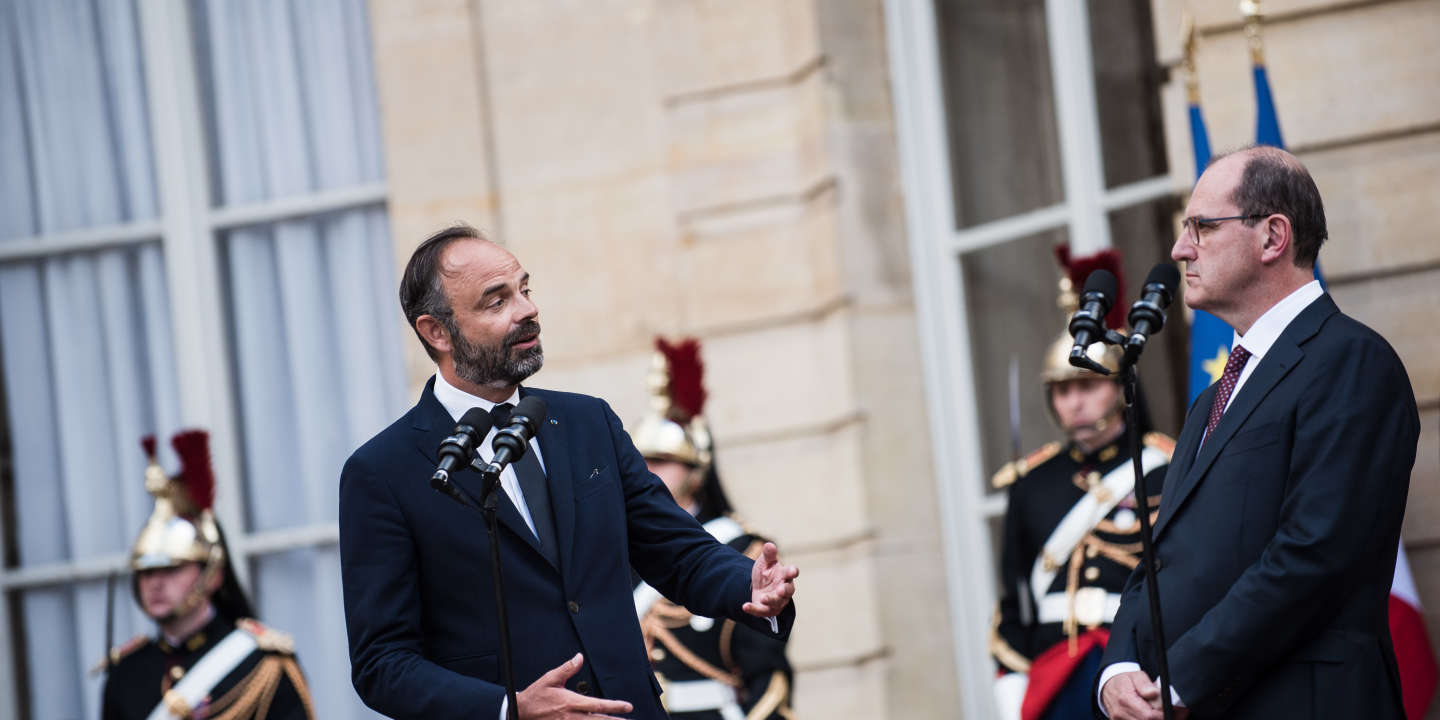