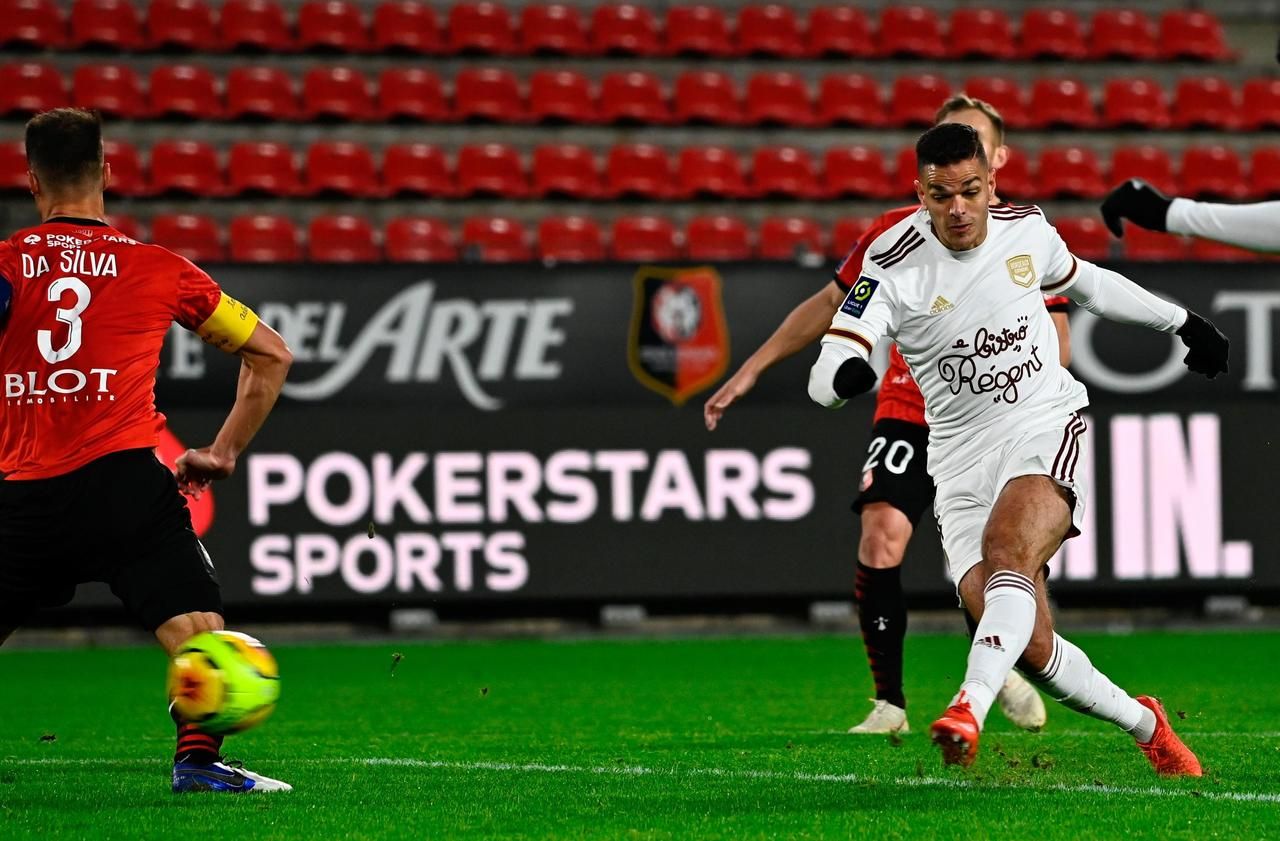 It is a verbal clash as it exists everywhere. We are in the days following the defeat at home against Montpellier (0-2). During a training session for the Girondins de Bordeaux, Otavio criticizes Hatem Ben Arfa (HBA) for not making an effort to recover the ball. The international attacking midfielder (15 caps) replied dryly. An incident quickly ended, as the player quickly integrated. For him, there will be a before and after Rennes, where he offered the victory to his people. “We responded collectively and that’s important. We showed beautiful things. It must continue, ”said Ben Arfa after the meeting.

In addition to having offered victory to his team thanks to his first goal in his new colors, the attacking midfielder has stepped up defensive efforts. “We get along very well with him. He is an emotional and a gem. When he takes a ball, the light comes back on ”. “Hatem, everyone knows the extraordinary player. And the man is sensitive and intelligent, ”adds his former Parisian partner Yacine Adli.

And “papa” Gasset liked the hard work of someone he considers a “genius”: “It anchored him even more in the group. You can feel it in training. Everyone saw that he had made an effort in Rennes. When he is decisive and he works like that, everyone is behind him. “. “When you see the differences he is able to make, you want to put your heart on the ground for him,” confirms Paul Baysse.

In the locker room, near the tauliers

Housed at the Grand Hotel on his arrival in early October, Ben Arfa quickly melted into the landscape, even if he feels a little orphaned by the fervor of the fans. In town, he was seen before the reconfinement in a very popular Italian restaurant enjoying a pizza with Rio Mavuba, now assistant trainer of the Girondins reserve. In the locker room, his proximity to the captains Jimmy Briand, Benoît Costil and Laurent Koscielny facilitated his integration, as did his fierce desire to win. At thirty-three, would the child of Clamart, who chose Bordeaux for Jean-Louis Gasset whose philosophy he loves, have calmed down?

VIDEO. Back to Ben Arfa’s record at PSG

Considering his background, it is better to remain cautious, even if HBA is never so strong and serene as when he has the confidence of his coach and his staff, like here. But his assertive character is reflected at the slightest opportunity. Thus his first appearance in front of the media since his arrival on October 8, before the match in Rennes, detonated in the hushed universe of Haillan. With black eyes, he repeatedly talks about the “boat” question, and replies with one: “You mix everything up” to another on the posture mentioned by his trainer. But the X factor of Bordeaux also spoke serenity, high goal and… reunion with PSG. With a feeling of revenge after his ban (c) during his stay in the capital (2016-18)? “No, I don’t think like that at all. The most important thing is the collective… and to win ”.