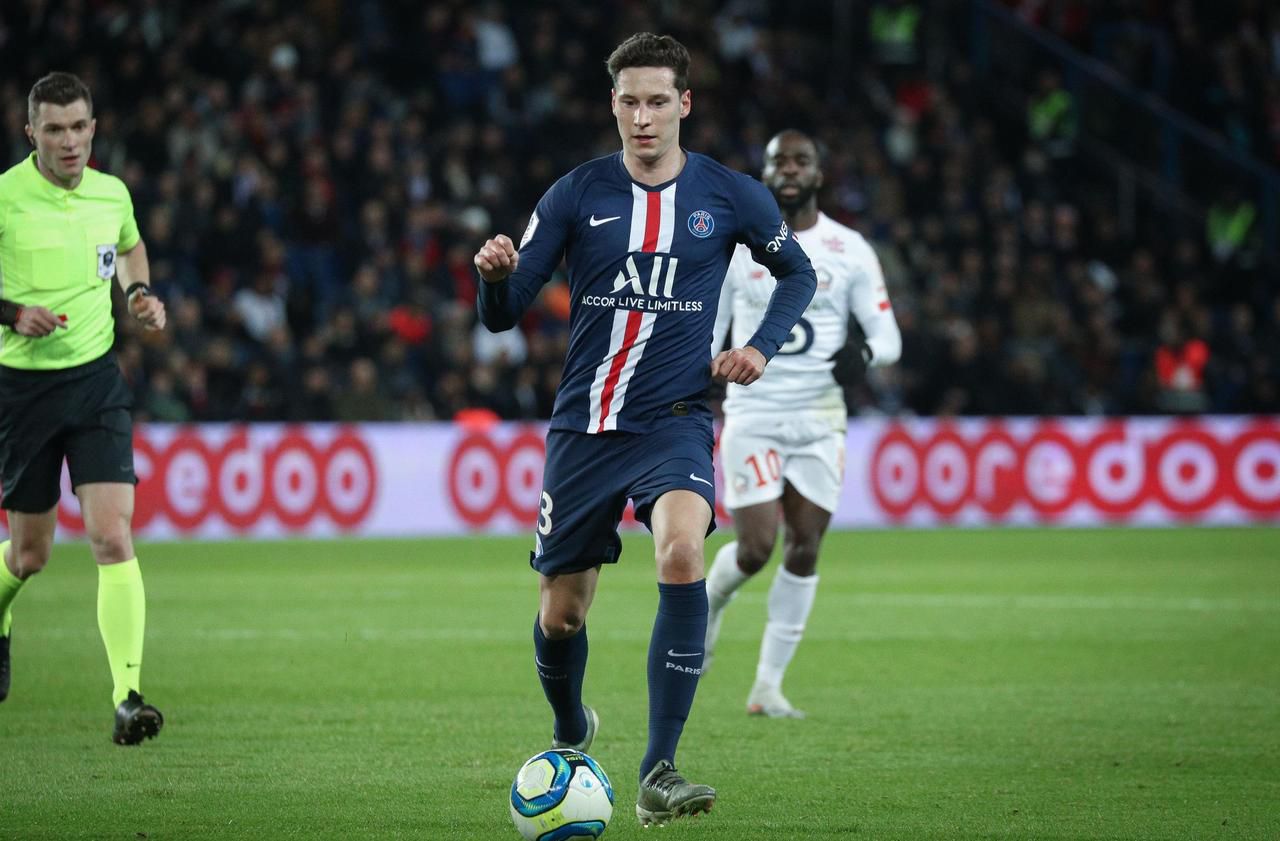 Since arriving at Hertha Berlin a month ago, Jürgen Klinsmann has been preparing for his revolution. The objective of the former German coach (2004-2006) is obvious: to raise, in the medium term, the club of the capital, current modest twelfth of the Bundesliga, among the great of Europe. This winter, he intends to enlist several major players to allow Berliners to put acts in harmony with their ambitions.

At the top of his list of desired recruits, he ticked the name of Julian Draxler, 26. Injured at the foot at the start of the season at PSG, where his contract expires in June 2021, the German international (51 capes) is far, for the moment, from having the assurance of appearing in the list of 23 for the next Euro. About him, Joachim Löw, the coach, was also unambiguous. In the coming weeks, he will have to considerably increase his playing time in order to hope to participate in a competition where the Mannschaft will notably face France in the first round, on June 16 at the Allianz-Arena in Munich.

In Paris this season, his statistics (6 appearances in Ligue 1 and 2 in the Champions League) hardly argue in his favor. In Berlin, Draxler would, on the other hand, have the guarantee of being a full-fledged holder and of being able to claim not only the European Championship, but also a role of manager capable of guiding the new generation.

The opportunity to play under Löw's eyes

The former playmaker of Schalke 04 would be the figurehead of the revival of a club whose last appearance in the group stage of the Champions League now dates back two decades. For the past six months, the wealthy German investor Lars Windhorst has taken over the reins of the Hertha. He said, again, to be willing to inject some 200 million euros in order to build a formation capable of competing as quickly as possible regularly for the lucrative and prestigious C1.

Aligning with the financial requirements of their Parisian counterparts should therefore not be a major obstacle. Draxler would also have the opportunity to play under the eyes of Löw, now a resident of Berlin. However, it remains to know the position of PSG leaders about a player who has never ceased to proclaim his happiness to be in Paris and who displayed, at the end of November, his desire to extend his contract beyond 2021.

Recently approached by Olympique Lyonnais and OGC Nice, Draxler bought 36 million euros in January 2017 could however be tempted by a return to the country. Unhappy at VfL Wolfsburg in 2015-2016, he then launched: “What do I prefer in Wolfsburg? The station that takes me to Berlin. His wish could finally come true.