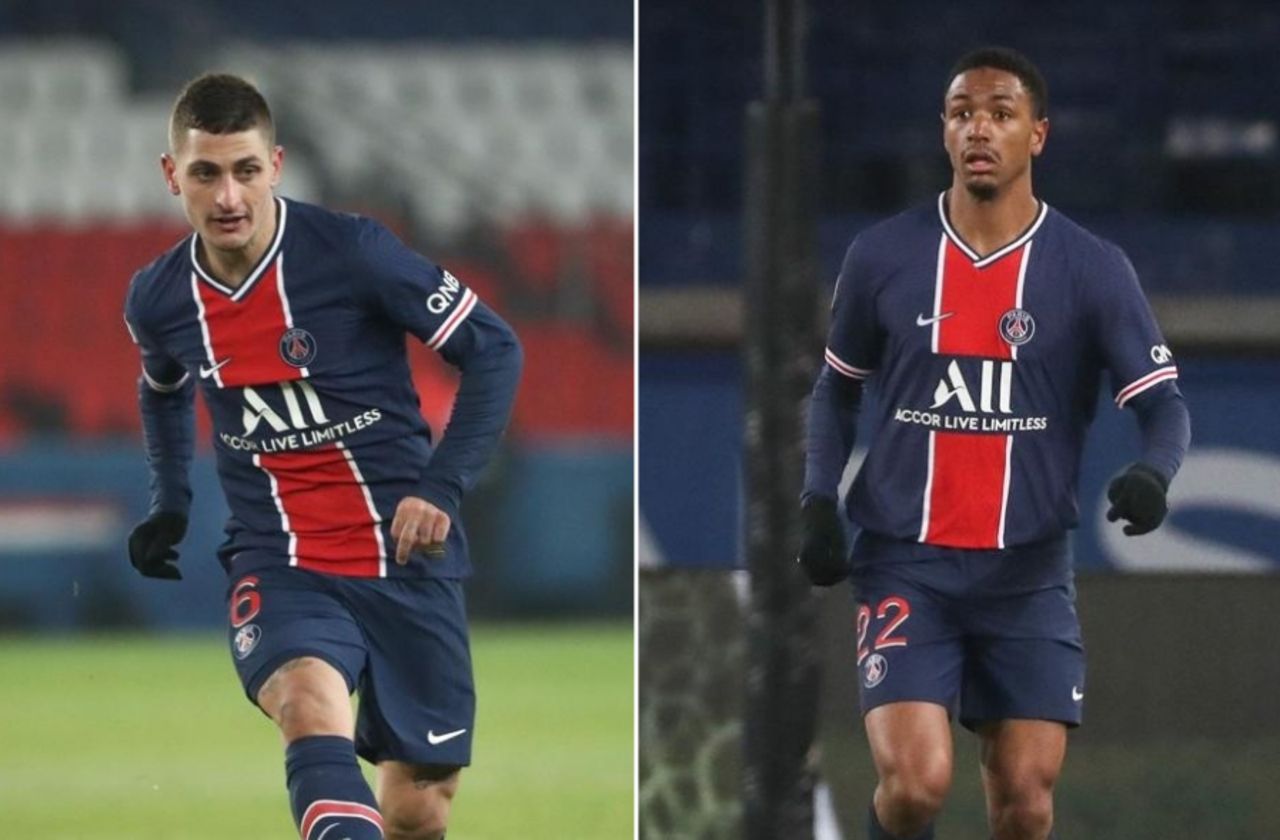 This Friday, shortly before 9:30 p.m., PSG announced two new positive cases in its ranks with Covid-19. “Marco Verratti and Abdou Diallo are confirmed positive in the Sars-Cov2 PCR test. They will therefore respect isolation and are subject to the appropriate health protocol ”, communicated the club in the capital.

They will therefore not be traveling to Lorient, on behalf of the 22nd day of the championship, a match scheduled for this Sunday at 9 p.m. A blow for Marco Verratti who had just chained five tenures without ever leaving the field, a rarity for the Italian, also suspended for the next meeting, PSG-Nîmes, on February 3. He could make his return on the 7th, on the occasion of the trip to Marseille in the league.

Abdou Diallo should be replaced in central defense by Presnel Kimpembe, associated with Thilo Kehrer since captain Marquinhos has not trained for the week. In the midfield, if Mauricio Pochettino maintains his system in 4-2-3-1, Leandro Paredes could be accompanied by Rafinha, who has recently recovered from Covid-19. The Brazilian was tested positive on January 3.

Because Verratti and Diallo are added to a long list of players in the Paris workforce affected by the virus. In September, Neymar, Marquinhos, Leandro Paredes, Angel Di Maria, Keylor Navas and Mauro Icardi were affected during their vacation. Kylian Mbappé had also tested positive on the sidelines of a rally of the France team. Then goalkeeper Alexandre Letellier was reached in October.

Among the bosses, Leonardo, the sports director, had been ill during the first confinement. Pochettino, the new coach, contracted the disease on the eve of a trip to Angers on January 15. He could not go to Maine-et-Loire, watching from the television the victory of his team (0-1). He returned after seven full days in isolation, during the reception of Montpellier (4-0) on January 22.