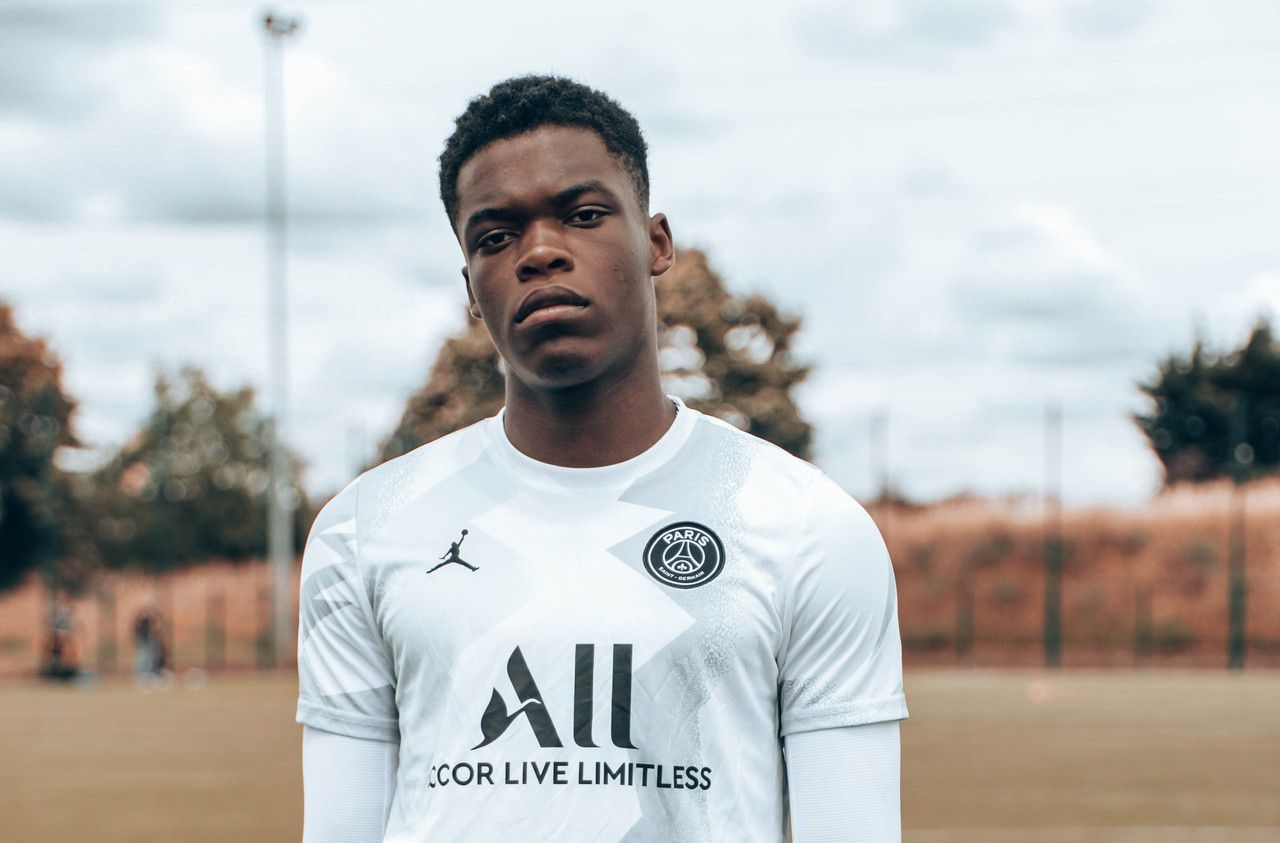 After securing the future of El Chadaille Bitshiabu, the 15-year-old phenomenon of the training center, PSG are working on the situation of another central defender, Hubert Mbuyi-Muamba. The 17-year-old will come to the end of his aspiring contract at the end of the season. PSG sent him a proposal for a first professional contract but the negotiations could last, the player’s entourage having sent a counter-proposal clearly superior to the Parisian offer.

“We are open and attentive to the Parisian project,” explains Nicolas Galpin, the agent of this right-hander born in Montfermeil (Seine Saint-Denis). The player is followed and courted by several European clubs, where he could sign up at the end of the season for only a few tens of thousands of euros in training compensation. We are able to confirm the concrete interest of Fulham and Reims, in particular. Porto, Mönchengladbach and Manchester City have also reported an interest or taken information.

“Get closer to the first team”

Beyond the financial conditions, the player’s representatives and PSG are discussing a career plan that could go through a loan during the 2021-2022 season, intended to highlight the player if he does not integrate not the occupational group. Hubert Mbuyi-Muamba could discover the France Under-18 team soon and will have the opportunity to show up with the PSG Under-19 team.

“Hubert’s objectives for this season are clear,” explains his agent. He wants to integrate the French team for a long time, to showcase himself in the Youth League and to do something in Gambardella. There are a lot of competitions, it’s a big year for Hubert. He wants to do something collectively and stand out individually, for, why not, get closer to the first team. Hubert is a very mature person, he has always been a captain and a natural leader. “

Do you risk a fine if you take off your mask to smoke or eat a sandwich?

the racial question at the heart of the presidential campaign