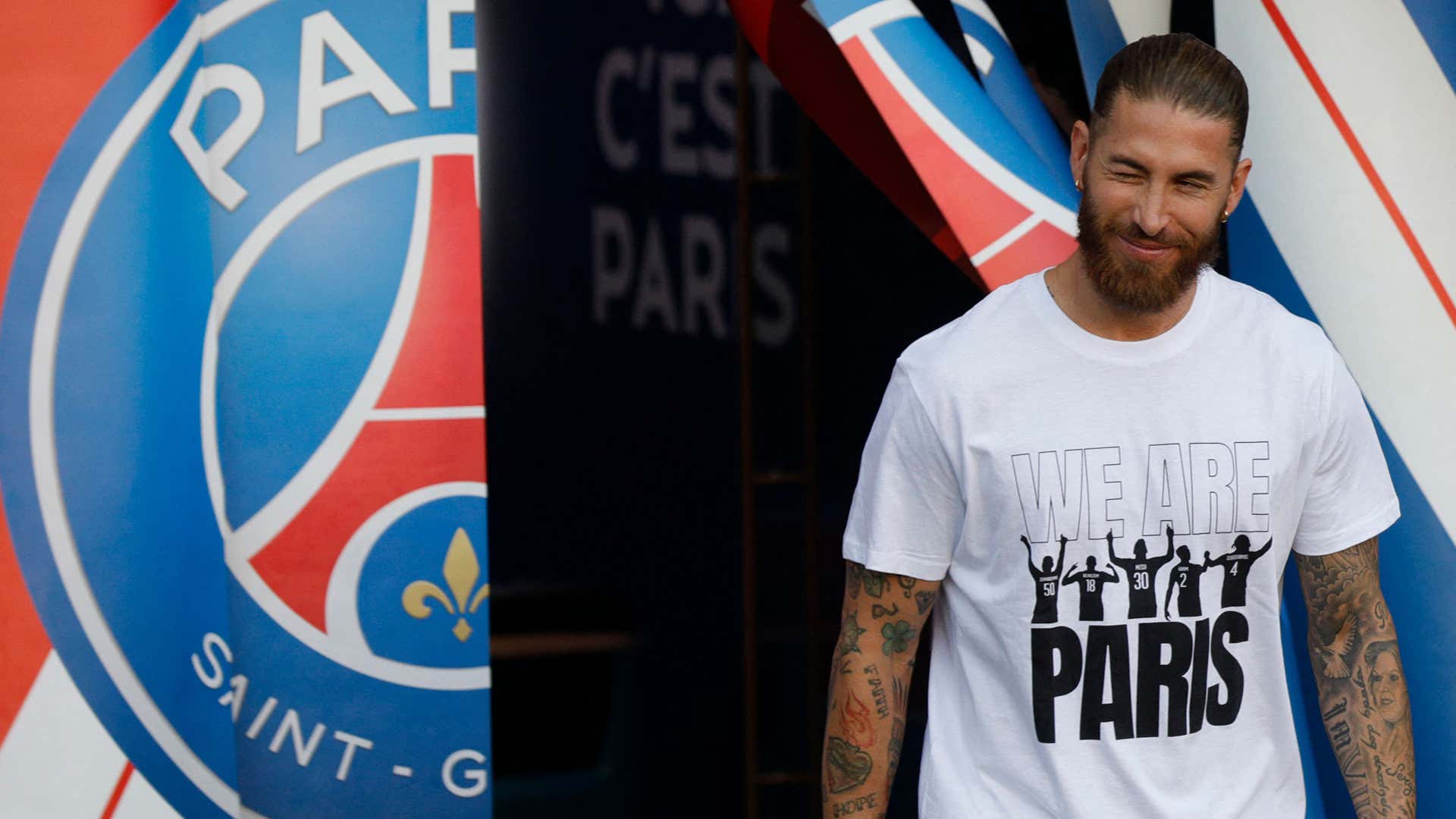 According to information from the daily Le Parisien, Sergio Ramos will miss the meeting against Angers on Friday… and the one against Leipzig?

Sergio Ramos to “impressed” the doctors of Paris Saint-Germain during his medical visit in early July, but not yet the supporters of the club in the capital.

Ramos, the first match will wait …

And for good reason: due to calf concerns, the central defender has still not worn the red and blue jersey, whether in an official match or in a friendly match. According to Le Parisien, this will not be the case against Angers on Friday.

The one who left Real Madrid at the end of his contract this summer joined France with an affected left calf and, despite a more than satisfactory medical examination, he relapsed in September in the right calf. Blame it on the famous compensation phenomenon.

But this Tuesday, our colleagues announced that the Spaniard could be part of the Parisian group which will host Angers at the Parc des Princes on Friday in Ligue 1… before backing down the next day.

Ramos has still not resumed collective training, so he should not be called up by Mauricio Pochettino.

Worse, Le Parisien believes that Ramos could also have to give up the reception of RB Leipzig in the Champions League next Tuesday. To the chagrin of the player, managers and supporters …