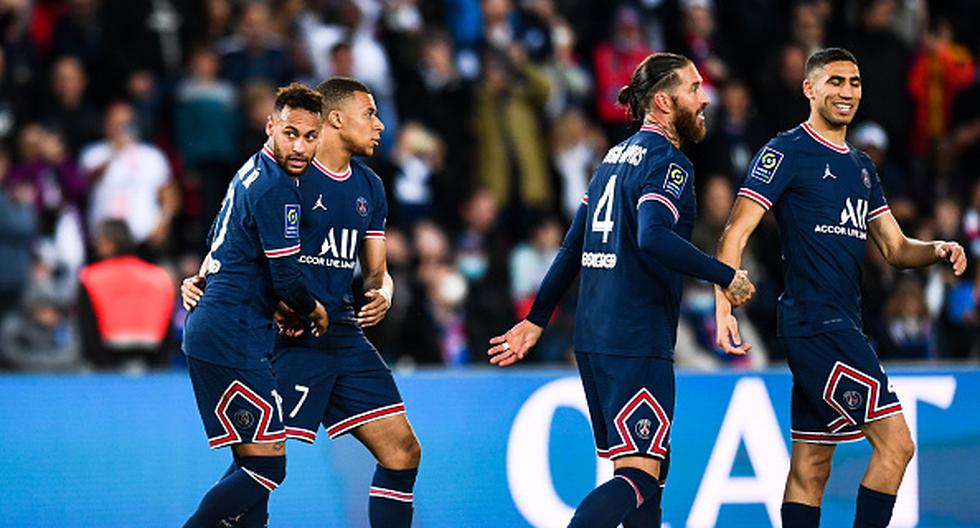 Sergio Ramos He was born with the quality of leadership. Since he started in football, the Spanish defender proved to be the owner of a great personality, thus becoming the captain of the Real Madrid until the 2020-21 season. And even though he doesn’t have the tape on him now Paris Saint GermainHe hasn’t lost that ability to fix problems inside a locker room in the early days of the season. Along these lines, according to the newspaper L’Équipe, the camero has interceded between Neymar y Kylian Mbappe to resolve their latest controversy.

In the match against Montpellier, for the second date of Ligue 1, at the Parc des Princes, the Brazilian and the French starred in a tense moment. ‘Kiki’ asked to take a penalty, but the South American ignored him and PSG’s ‘7’ was frustrated on the pitch.

According to the aforementioned source, such an episode has created a short circuit between Neymar and Mbappé, a situation in which Sergio Ramos has intervened. He brought both players together so that they iron out rough edges and do not create an atmosphere of tension in the locker room shortly after the start of the season for ‘Les Parisiens’.

In addition to Sergio Ramos, last Monday it was Luis Campos, the sports director of PSG, who spoke with the two attackers to clarify a situation that does not benefit the French champion at all, accustomed, on the other hand, to the media noise generated by these football players.

The controversial ‘likes’ of Neymar

After the victory, the PSG star was very active on Twitter. He first spread the photo of Jair Bolsonaro, president of Brazil, to whom he had given a Qatar 2022 World Cup ball signed by the player. Moments later he began to distribute ‘likes’ in publications that leave Mbappé in a bad light.

Neymar’s ‘likes’, which can clearly be seen on his Twitter profile, have fallen on criticism of Mbappé and his role at PSG. The publications especially emphasize that Bondy has become the penalty shooter, as was demonstrated last Saturday in the Parc des Princes.