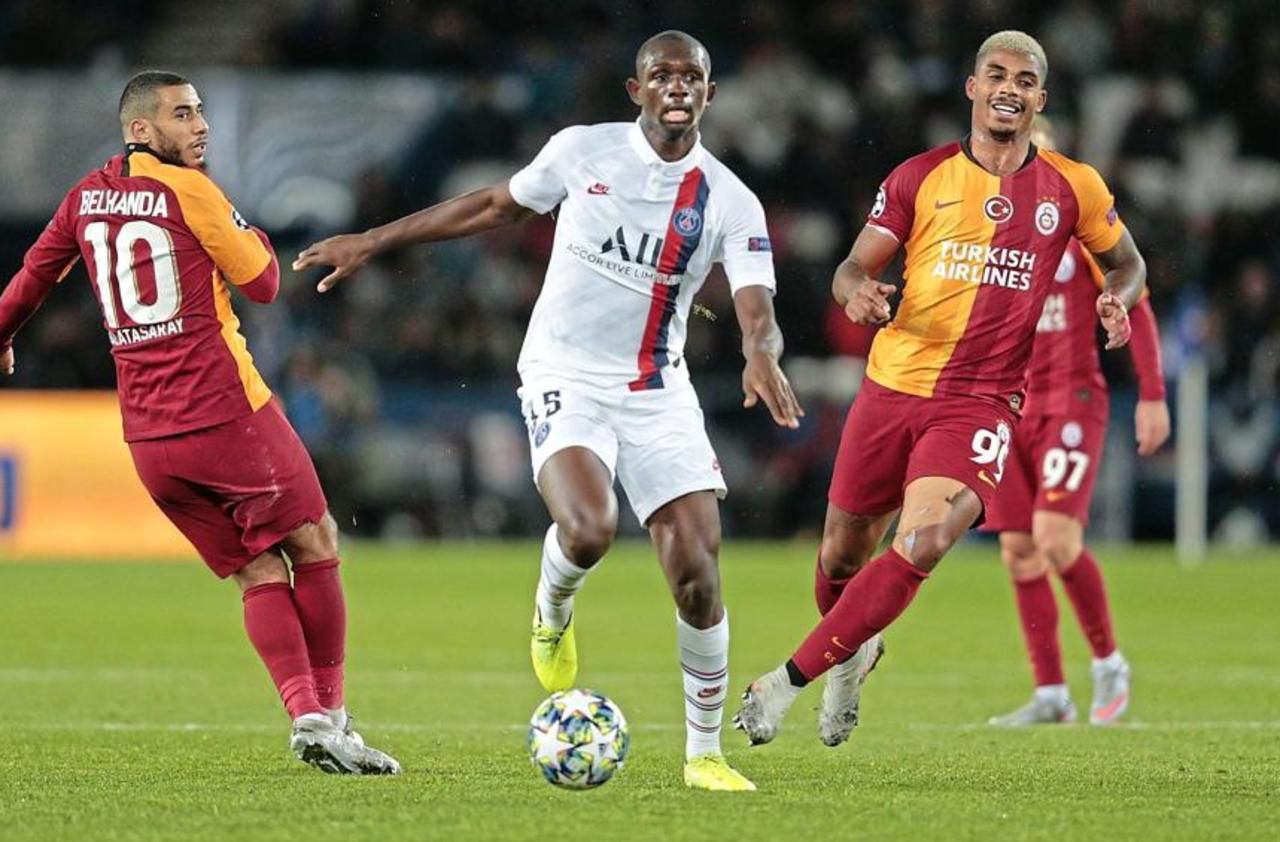 The time of the exodus does not seem to be over yet at PSG. A year after the departure of Moussa Diaby (Leverkusen), Christopher Nkunku (Leipzig), Timothy Weah (Lille) or Arthur Zagre (Monaco), a new Titi could also leave the nest next summer. The promising 17-year-old Tanguy Kouassi, whom the general public discovered in December during his first appearances alongside Paredes or Verratti, could go into exile and sign his first professional contract in favor of Red Bull Leipzig, the current Bundesliga leader who 'he would join at the end of his aspirant contract in Paris in June.

Object of covetousness, notably of Manchester City, the slender (1.87 m) central defender of the U19 of PSG and the French team U17, recent 3rd of the last World Cup in the category, was however qualified as "top" by Thomas Tuchel, the Parisian coach, during his exhilarating month of December.

After throwing him in midfield instead of Idrissa Gueye, touched in one thigh, on December 7 in Montpellier, the German coach had even declared, after his first tenure in the Champions League against Galatasaray (5-0) and before aligning him again in the starting lineup in the League Cup at Le Mans (4-1), that he "hoped to see him sign a new contract" (Editor's note: his first professional) in favor of PSG.

A declaration of love may be a bit too late to change the fate of a hope that now seems to have to be written across the Rhine. At PSG, some close to the player have been ensuring for several weeks that Leipzig has removed the bet. In Germany, it is even rumored that the former defender of Fontainebleau (like Lilian Thuram) has been present in recent days in Leipzig to visit the state-of-the-art facilities of the former East German club. But these are not its only asset.

Like the hatching of former Parisian Christopher Nkunku and his partners Nordi Mukiele, Ibrahima Konaté or Dayot Upamecano, this Leipzig boosted by Red Bull and youth is also a paradise for international French hopes. Tanguy Kouassi also sees it as a land favorable to its blossoming on the front of the international scene. After staying in Germany despite calls from Arsenal this summer, Dayot Upamecano should thus benefit from a good exit next June.

Nothing says he will benefit. But the windfall is all the more enticing for Kouassi that the contract of confidence of 5, even 6 years, that the German leaders would offer him would clearly mark their will to make it his worthy successor. A difficult proposition to refuse.