Words will not console Thomas Tuchel, “sad” in the face of the incomprehension of the departure of Tanguy Kouass i to Bayern Munich. But the PSG coach could hear the 18-year-old defender have a thought for him on Wednesday during his presentation press conference.

“I had a good relationship with this coach,” explains the player trained in Paris. I am very grateful to him. But now I have decided to go to Bayern Munich. I have to change, to start growing. I’m focusing on my new club. ”

During a media meeting organized remotely due to health measures, Kouassi recalled that Bayern Munich was a “good choice” and hopes to follow the path of “young players who have played a lot this season”.

Trained at PSG, Kouassi refused to sign his first professional contract there. An incomprehensible situation for Thomas Tuchel, who believes that the young man had all the cards in hand to succeed in Paris. “It’s no secret: I love him very much,” he said at a press conference last Friday. He had a great future in this club. He knows it, I told him: it was not the time for him to leave the club. He could have played in the middle in number 6 or in central defense. I can not understand. I’m sad. It’s hard to understand. ” 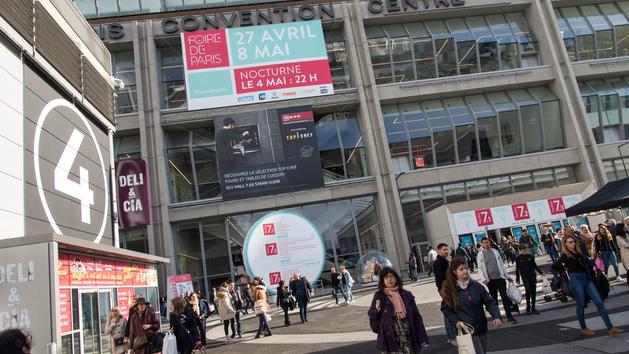 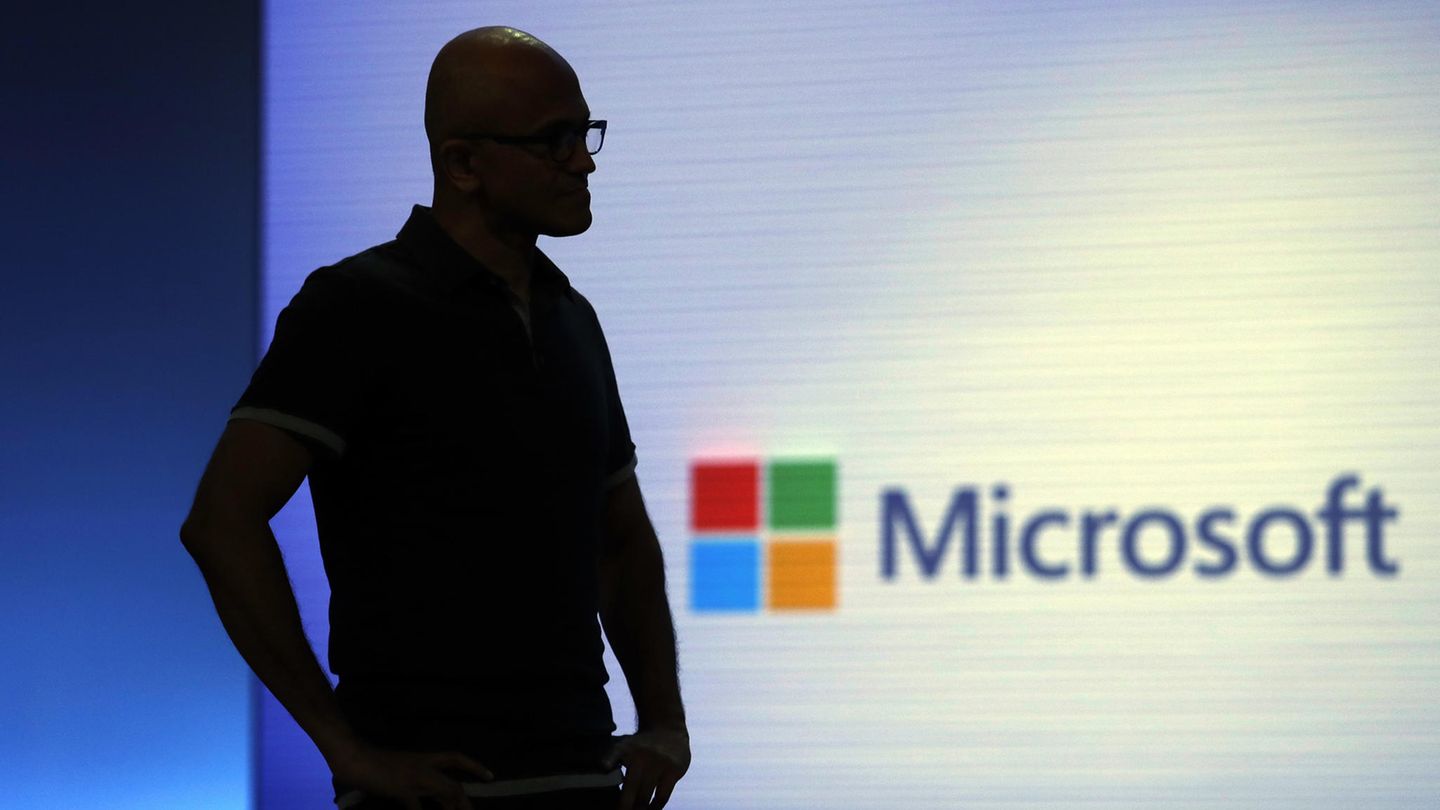 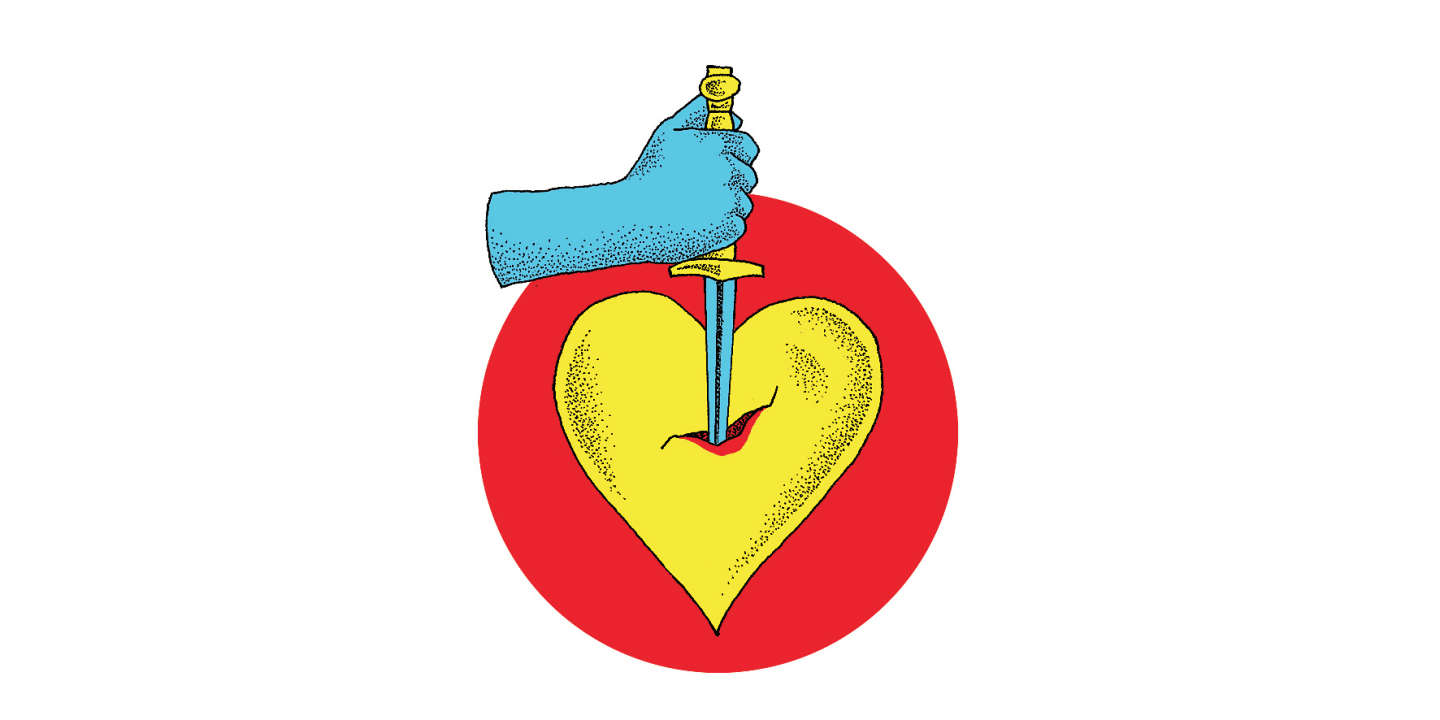 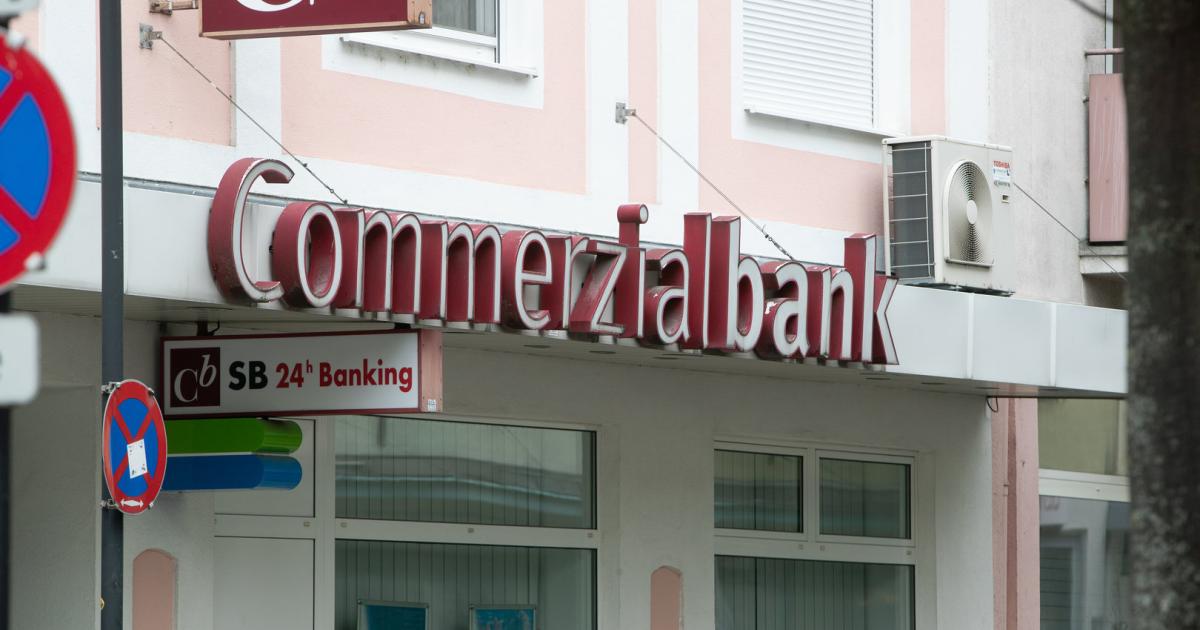