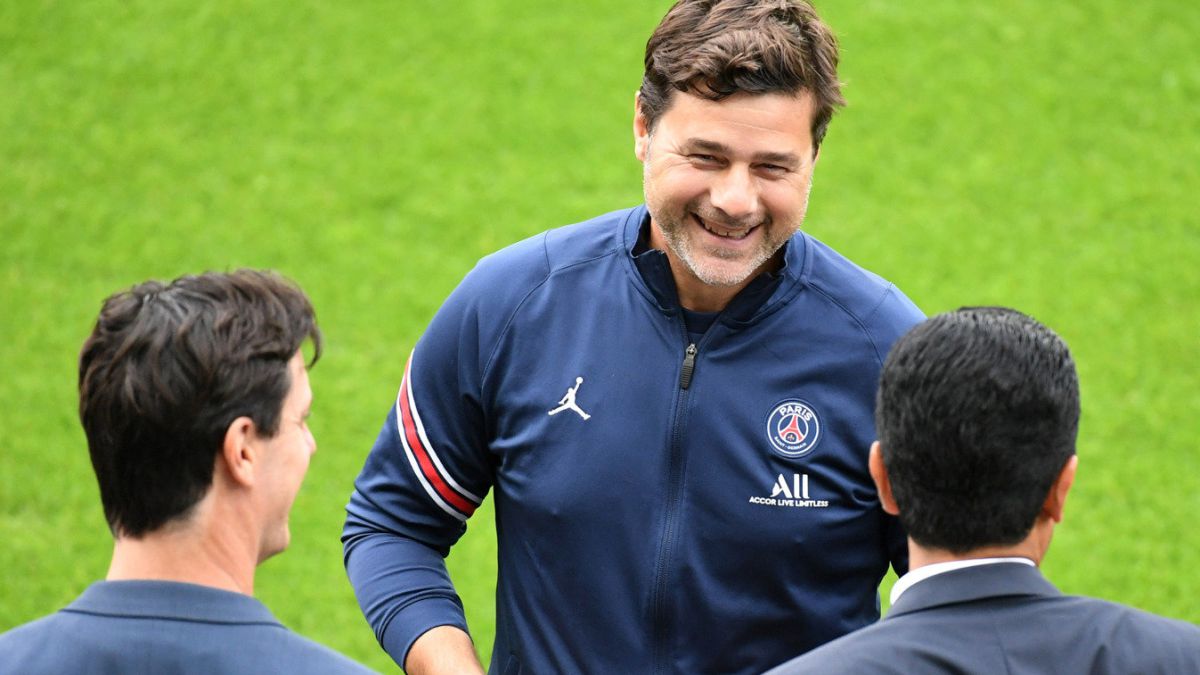 PSG has trained today starting at 11 in the morning at Camps des Loges in the preview of tomorrow’s game against Montpellier. The main incentive of the training was to know if Leo Messi, injured in the upper part of the left knee, was going to go out with the rest of his teammates. The Argentine star has not trained, as well as Neymar and Mbappé, who have been resting and it remains to be seen if they will enter the call of the match of day 8 of Ligue 1.

Regarding Messi, the objective of PSG is that the Rosario is available to play on Tuesday against Manchester City. The new signing of the Parisian team is practically ruled out to play against Montpellier and both Pochettino and the medical staff have not wanted to risk in view of the momentous Champions League match.

Besides Messi, Neymar and Mbappé, Another of the players who did not train today was Keylor Navas. Donnarumma and Sergio Rico were the goalkeepers who came out to train on the Camp des Loges turf this morning and the Costa Rican could rest after having played the 90 minutes last Wednesday against Metz. Ramos, for his part, continues to recover from the calf injury he sustained in late July.