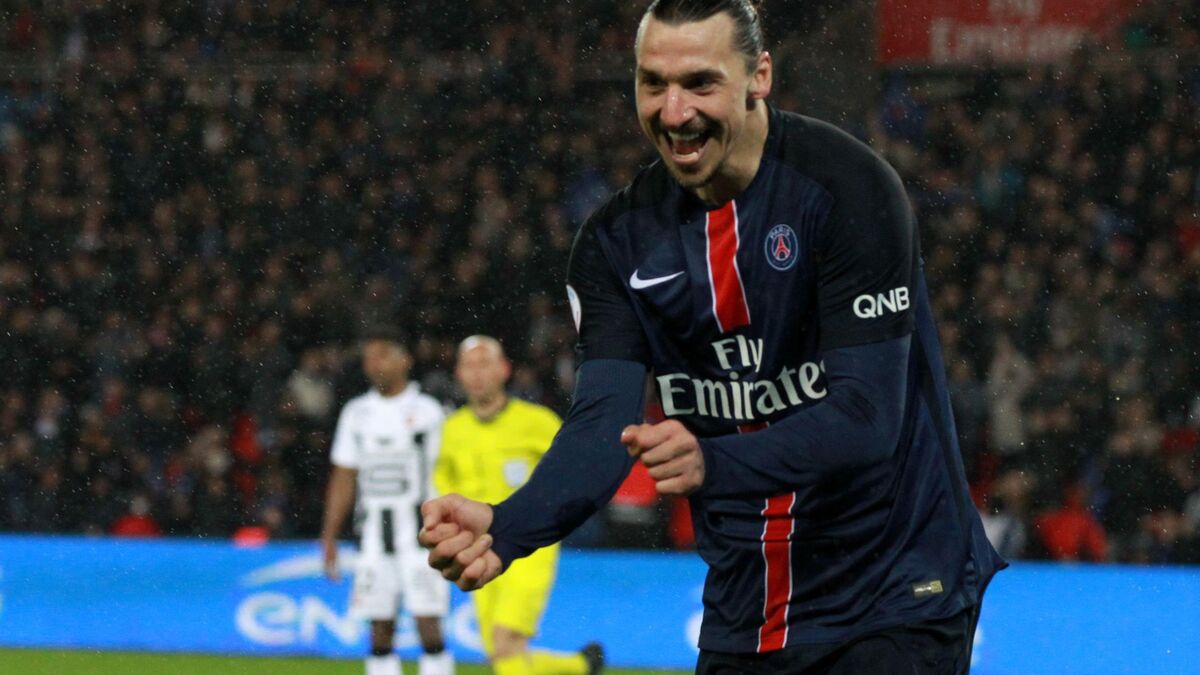 Zlatan Ibrahimovic does not have his tongue in his pocket. He shows it again in an interview with L’Equipe this Saturdayi, on the occasion of the French release of his book Adrénaline. While Kylian Mbappé has still not extended his contract at PSG which ends at the end of the season, the former Parisian center forward reveals that he advised the young Frenchman to join Real Madrid. “He asked me, yes, and I said to him: “In your place, I would go to Real”. I had the chance to play in different teams, different countries, with different champions, and that’s how I learned and how I grew. Playing at home your whole career is easier, in my opinion. Whereas if you pack your suitcase and go to other gardens, it’s an adventure. »

In this same interview published this Saturday, Zlatan Ibrahimovic, 40, weaves the praises of his former partner at AC Milan, goalkeeper Gianluigi Donnarumma whom he describes “as the strongest in the world, and basta. “He also returns to the criticisms he has made of France and its inhabitants, and obviously the Swede has things to say: “I am only saying that the French are renowned for their arrogance. And they called me arrogant. So I say they should have been proud, because I represented France perfectly. Better than the French themselves, perhaps! (Laughs.)”

After a match in Bordeaux in March 2015, Ibrahimovic spoke of France as a “shitty country”. He assumes his words but recontextualizes them for the occasion. “I was talking about the world of football at that time. There was no question of France outside of football. I don’t do theater where I play a role and everyone is always perfect. Me, I’m perfect by being myself, and sometimes I’m wrong, resumes Zlatan with humor. I make mistakes, it’s part of life. Otherwise, we never learn, we never grow. And I would be wrong again, of course. »

“For motivation, I had to work every day”

Now, the second top scorer in PSG history (156 goals) behind Edinson Cavani (200 goals) describes France as “magnificent”. He even says that he misses this country. He feels a lot of pride to have been able to be at the start of the Qatari project at Paris Saint-Germain where he played from 2012 to 2016. Even if, he writes it in his book, he had on his arrival judged PSG as a hell “.

“Before coming, I already knew that it would be complicated, for a problem of motivation, he explains. You need to be motivated to do your job well. I came from Serie A where I played against big players, big clubs, in big stadiums. And with all due respect to France, it’s not the same size as in Italy. I had to work on it every day. PSG wanted to reach the highest level, on and off the pitch, but there was a lot to do. I am proud to tell myself that I was there at the start, and to see where it has arrived today. »

Looking back, the Swede is happy with what he gave in Paris. “I brought there the things I was used to at Juve or Milan. I did not adapt to PSG, it was the opposite. They said to me: “Take us to the level where we want to arrive”. And they were very attentive, Leonardo, Nasser (al-Khelaïfi, the president of the club), they were very available, they wanted to make it happen. “And in the capital in reality, no one has really forgotten…

when humanity makes common cause