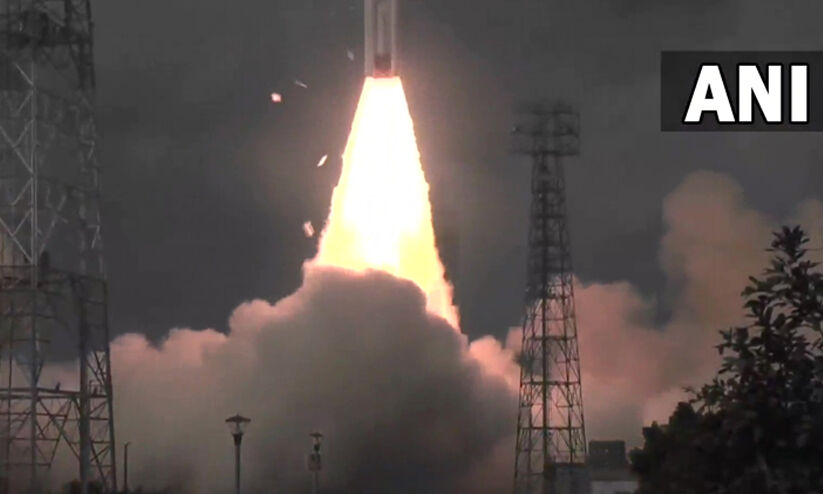 New Delhi: ISRO’s PSLV-C54 rocket successfully launched with nine artificial satellites. The launch was at 11.56 am on Saturday at the Satish Dhawan Space Center in Sriharikota, Andhra Pradesh.

ISRO announced that Oceanosat-3 was successfully placed in orbit at a distance of 742 km in 17.17 minutes.

The Food and Drug Administration approves the most expensive drug in the world for the treatment of hemophilia.. How much does it cost?