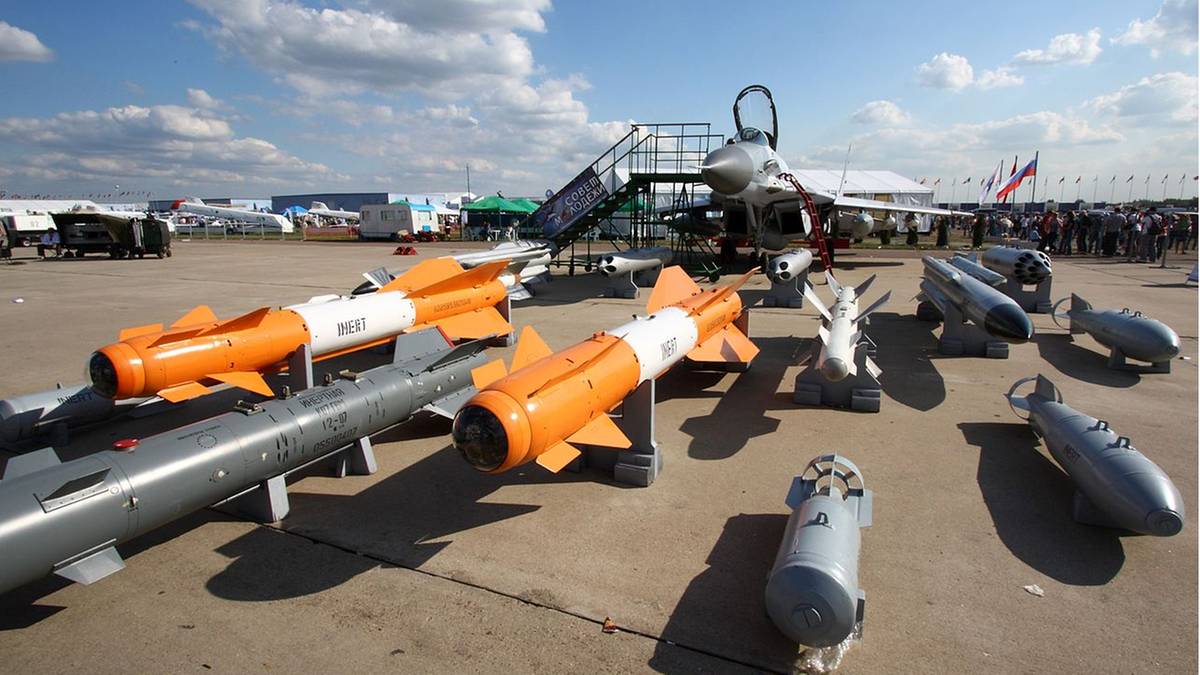 The situation has changed since Russia intervened in the Syrian civil war alongside Assad. Previously, Assad’s troops fought with their backs to the wall in the suburbs of Damascus, but the rebels now only resist government troops in the Idlib region. Their advance there is determined more by Moscow’s political considerations for Turkey than by the resilience of the once powerful rebel groups. During the war, Assad’s troops were generously equipped with war material by Moscow. Only not with the war-decisive aircraft. Only Su-24M2 Fencer front combat bombers were delivered.

The consequences were unmistakable. Assad has outdated jets, but modern fighter jets are lacking. (“Sukhoi-22 – The old warhorse is still dangerous”) This is particularly painful for the Syrian regime, since several countries operate their aircraft in Syrian airspace. The shortage only became apparent when high-resolution videos of Syrian MiG-29s fighter planes appeared on “Martyrs Day” in early May. These recordings were supposed to prove the fighting strength of the Syrian Air Force. But the portal “The Warzone” analyzed the images. It turned out that the jets shown looked very worn and patched up from the outside. Given the condition of the hull and cockpit, it is unlikely that the delicate technology of the jet will be better preserved.

But now Moscow has handed over modern MiG-29 fighter jets at the Hmeimim base in Latakia, according to the state news agency Sana. It is said to have already been the second delivery. “As part of the military and technical cooperation between Russia and Syria, the Russian side handed Syria a second batch of advanced and modernized MiG-29 fighter aircraft during a ceremony at Hmeimim base,” Sana quotes a military source. MiG-29 jets without Russian markings had already been noticed at the base.

The exact type of machine was not mentioned, but it is likely that it is a MiG-29SMT variant, the delivery of which has been negotiated for years. The MiG-29 has been built for almost 40 years, the SMT is a significantly improved version. It is equipped with high-precision air-to-air and air-to-surface weapons to achieve high efficiency against air, ground and sea targets. It has improved cockpit and avionics, additional fuel tanks, a modernized engine and an increased weapon transport capacity. The strengthened structure solved an old MiG-29 problem, the short range. Now the range of the aircraft is 1800 km. With a drop tank it can be increased up to 2400 km and with three drop tanks up to 3000 km. The maximum speed is a remarkable 1500 km / h near the ground and rises to 2400 km / h at high altitude. In Syria, the task of the multi-function combat aircraft is particularly interesting. It will not be primarily a matter of eliminating the rebels’ ground positions with expensive guided weapons. The comparatively powerful jet is more aimed at other countries whose planes operate in Syrian airspace.