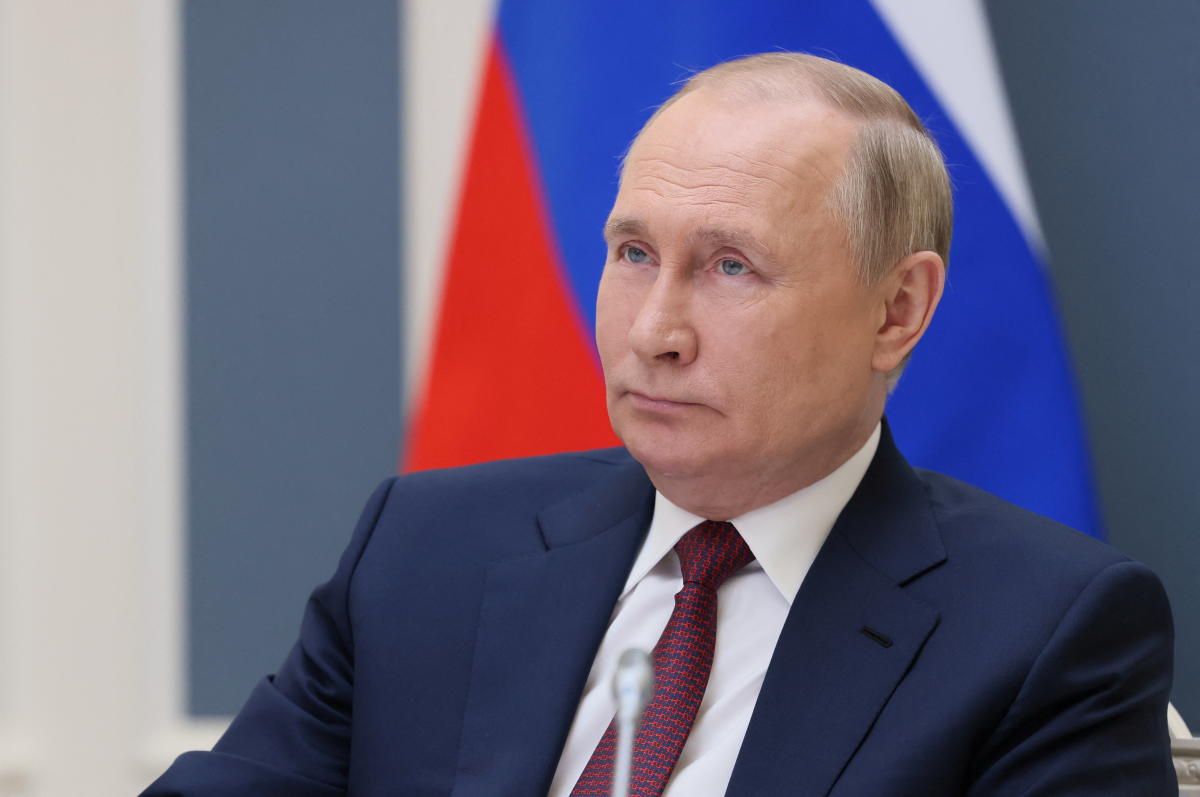 Russian President Vladimir Putin told Italian Prime Minister Mario Draghi by phone on the 26th that Russia is ready to provide assistance to ease the international food crisis, but only if the West lifts its grip on Russia, the Kremlin said. Sanctions.

“Putin stressed that the Russian Federation is ready to make a major contribution to overcoming the food crisis by exporting grain and fertilizers, as long as politically motivated restrictions in the West are lifted,” the Kremlin said in a statement.

British Foreign Secretary Liz Truss said on the 26th that Putin “attempted to use the food crisis caused by his war on Ukraine as a weapon to blackmail the world”.

Russia has blocked Ukrainian ports, preventing them from exporting food, and accused Ukraine of laying mines in the ports, both of which are major exporters of food. The conflict over Russia’s invasion of Ukraine has led to soaring prices of grains, cooking oil, fuel and fertilizers, exacerbating the global food crisis.

The Russian Defense Ministry said civilian ships can now safely use the Ukrainian port of Mariupol in the Azov Sea. Malibo fell into full Russian control last week after the surrender of the last Ukrainian defenders besieged at the Azovstal steel plant.

The Russian Defense Ministry also said that the mine crisis around Maripo port has now been resolved. The 6 foreign cargo ships parked at that port are now free to leave. They said the ships were from Bulgaria, the Dominican Republic, Liberia, Panama, Turkey and Jamaica, and urged their governments to ask the owners to remove the ships.

Kondratyuk was drafted into the sports company