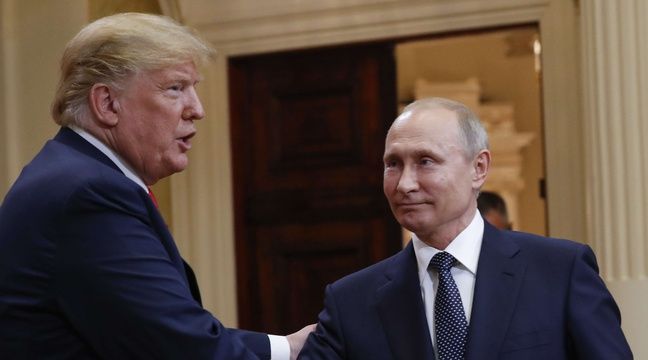 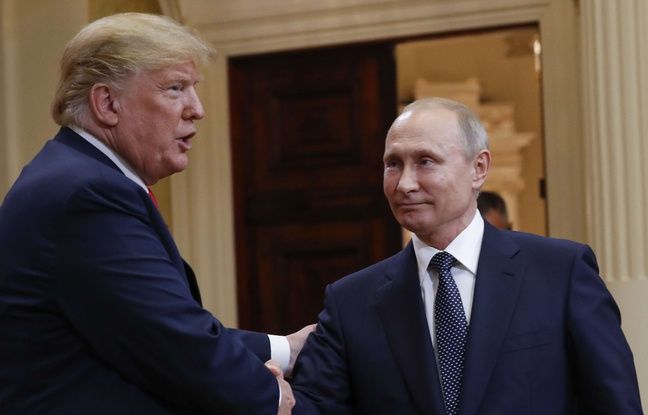 Although fiercely opposed on many international issues, Moscow and Washington seem to be in perfect agreement on the fight against terrorism. The Russian president thanked his American counterpart on Sunday for American intelligence that had enabled Russia to thwart terrorist attacks on its territory, the Kremlin said. “Vladimir Putin thanked Donald Trump for transferring information via the special services that prevented terrorist acts in Russia,” announced the Russian presidency, without specifying the nature of this information.

A foiled attack in Saint Petersburg

In the aftermath of this interview, the Russian security services (FSB), quoted by the Russian agencies, indicated to have arrested Friday two Russian citizens suspected of having wanted to carry out an attack in Saint-Petersburg, in “very frequented places” during New Year celebrations. The FSB clarified that these arrests had been carried out “on the basis of information previously received from our American partners”. “The arrested persons had evidence attesting to the preparation of a terrorist act,” added the Russian services, which said that an investigation had been opened.